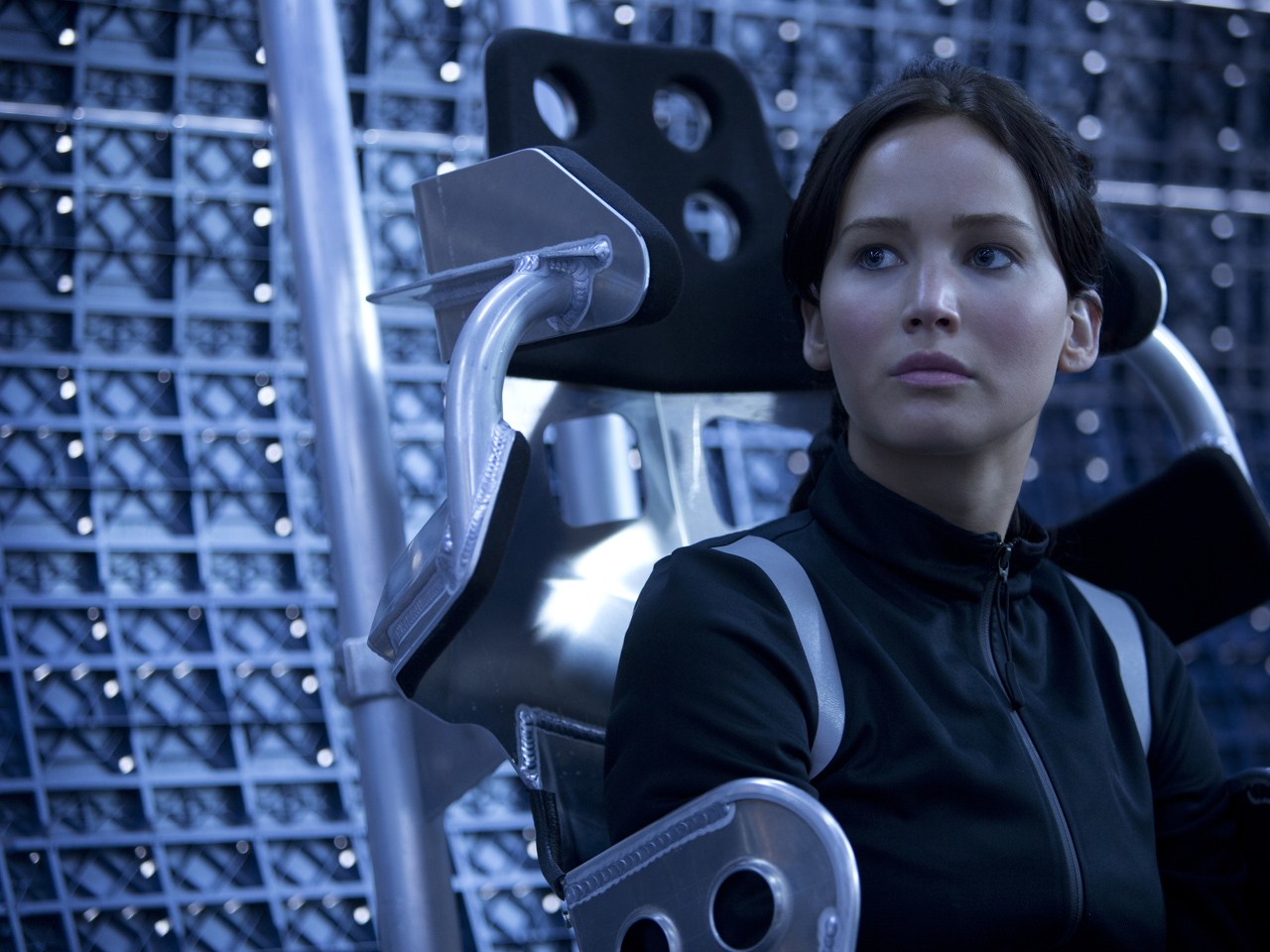 Fans of "The Hunger Games" got one last sneak peek at the sequel, "Catching Fire," when the film's final trailer debuted over the weekend.

The clip was shown Sunday during Game 4 of the World Series. In it, Katniss Everdeen (Jennifer Lawrence) is seen in the arena for the Quarter Quell -- a new Hunger Games where all the tributes are previous victors, like her and Peeta (Josh Hutcherson).

"Miss Everdeen, you fought very hard in the arena," President Snow (Donald Sutherland) says in voice-over. "But they were games. Would you like to be in a real war?"

The heroine then aims her bow and arrow at the sky as he watches her on a TV screen.

It then cuts to glimpses of Katniss and Peeta's fiery costumes for the Tribute Parade, uproar from Panem citizens and more intense scenes from inside the arena.

"The Hunger Games: Catching Fire" opens in theaters on Nov. 22.

Watch the new trailer below: