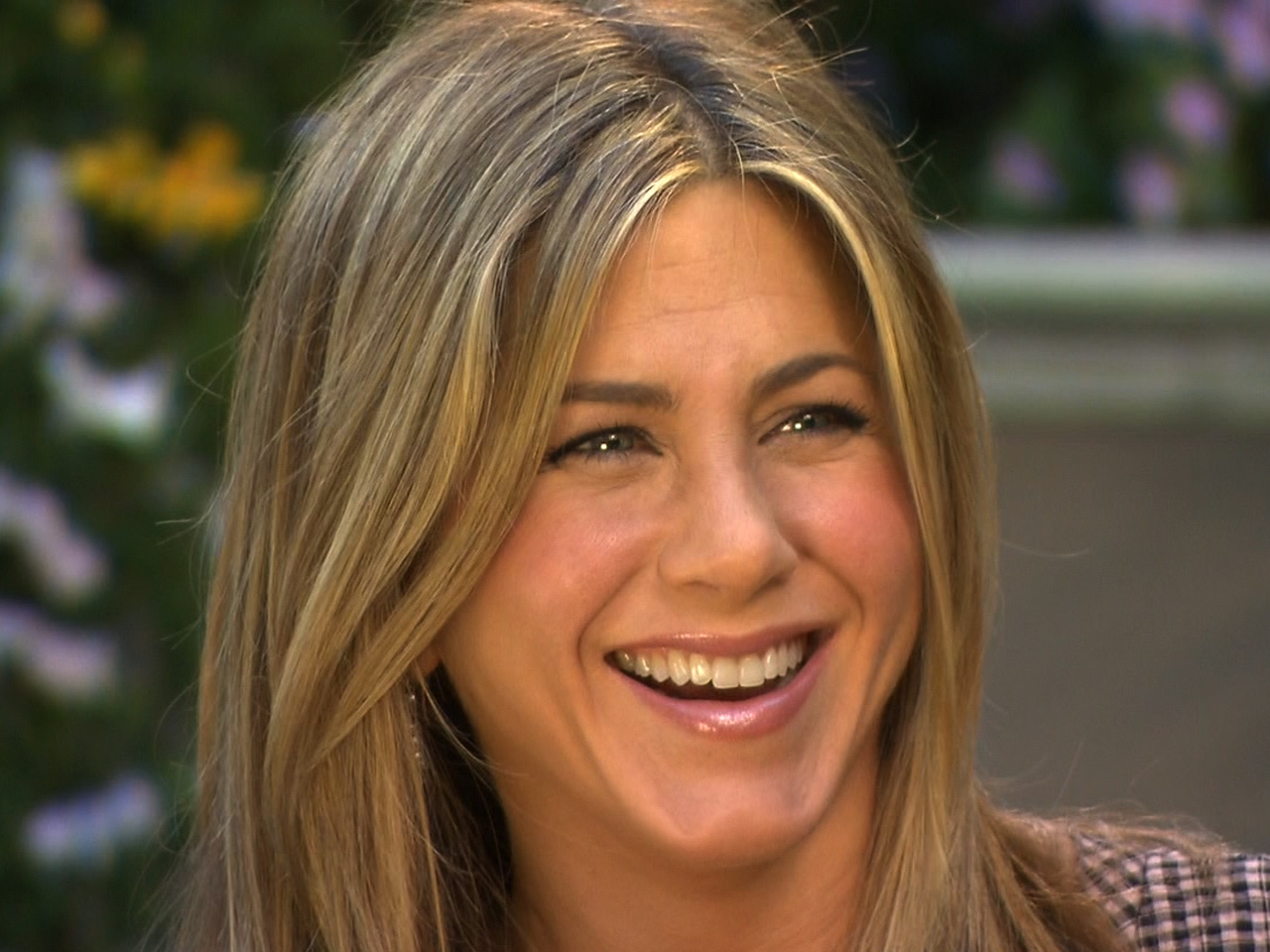 (MoneyWatch) COMMENTARY "Friends" star Jennifer Aniston has a lot going for her: She's got great hair, a serious boyfriend (actor Justin Theroux) and was named "The Hottest Woman of All Time" by Men's Health magazine last year.

Even with all that good fortune, Aniston isn't immune to the pitfalls of the real estate market. She recently sold her two condos in New York at a loss of more than half a million dollars. The actress purchased the properties in New York's West Village last year for $7.01 million. She intended to combine the two units -- one a one-bedroom penthouse, the other a one-bedroom 17th floor apartment -- and create a large unit with well over 2,000 square feet.

The penthouse has original hardwood floors, a view of the New York skyline from New York Harbor to the Empire State building and an updated gourmet kitchen. According to Zillow's real estate blog, the apartment offers plenty of outdoor space, too. It features a 900 square foot wraparound terrace, which is bigger than many New York apartments and perfect for entertaining.

Aniston is a native New Yorker and bought the apartments because she missed living in the Big Apple. "There's nothing like being in the city," she told "Good Morning America" last year. "[It's] the city of every man... it's all walks and I love that."

But a few months later, the actress decided to make a move, citing troubles with the paparazzi as a deciding factor. "We tried New York," Aniston told Australia's "The Kyle and Jackie O" Show on March 2.

Despite the hiccup, Aniston's overall doing pretty well in the real estate department. She sold "Ohana," the Beverly Hills, Calif. estate she purchased after her split from Brad Pitt, for $36 million last summer. That's quite a profit: Aniston purchased the property for $13.5 million in 2006.

According to Zillow, the star made some serious upgrades to her post-divorce pad. She spent two-and-a-half years renovating the property, tearing it apart to make it more secure and energy efficient. She also added space to the five bedroom, seven bathroom home, bringing the total footage to 10,000 square feet. Even with all the work, it's probable Aniston pocketed some of the $22.5 million profit from the sale.

Earlier this year, after the successful sale of "Ohana," Aniston and Theroux purchased their own love nest in Bel Air, Calif., for $21 million. The sprawling mansion sits on three acres and spans 8,500 square feet, according to The Wall Street Journal. It has floor-to-ceiling windows with ocean views, five bedrooms, seven bathrooms and its own vineyard.

Huffington Post has great photos of the couple's Bel Air mansion. While the remodeling is going on, Aniston and Theroux are reportedly renting a 1,761 square-foot house in the Hollywood Hills.