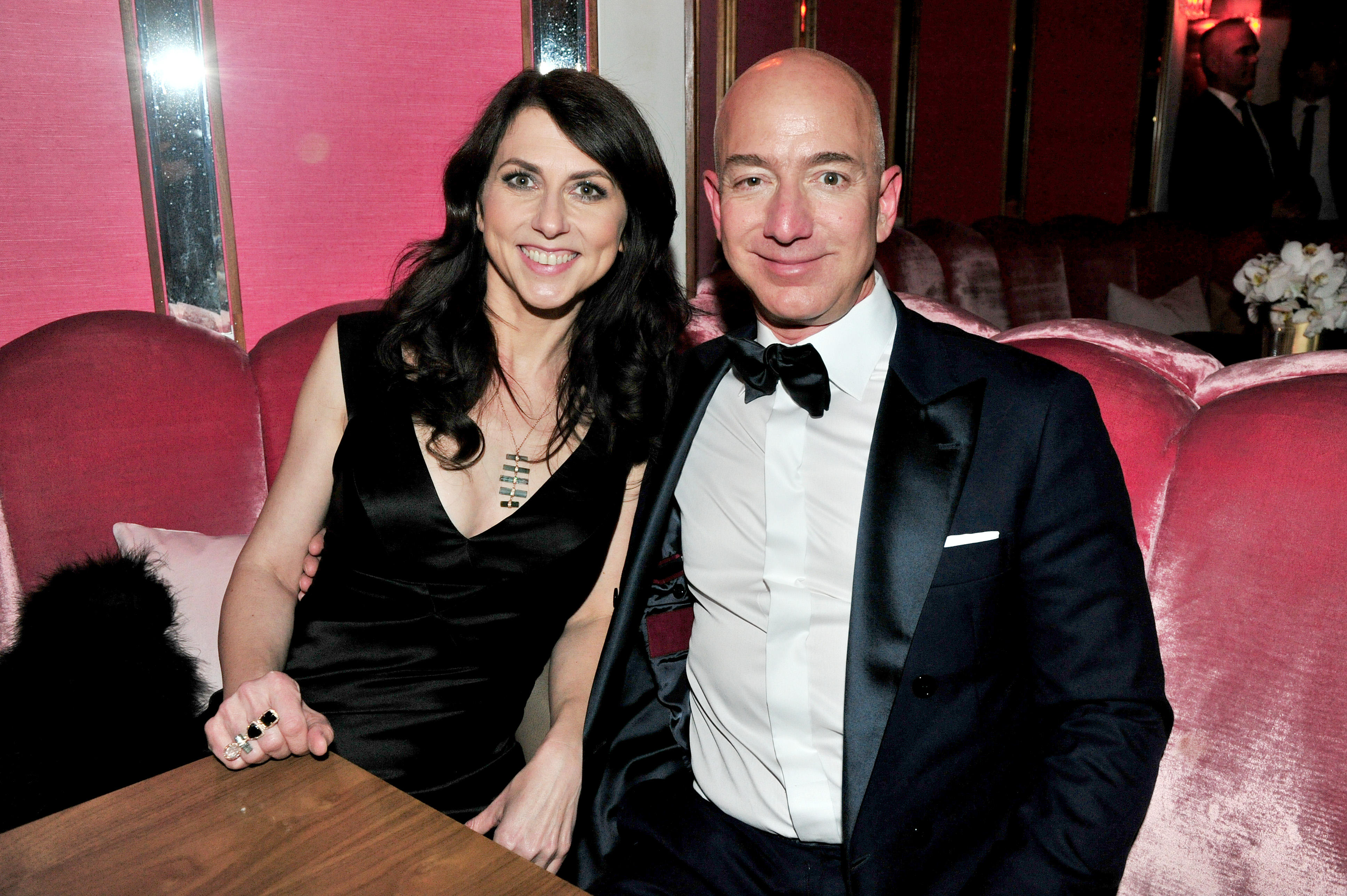 Amazon founder and CEO Jeff Bezos and his wife, MacKenzie, have donated a $33 million scholarship grant to TheDream.US, which is the nation's largest scholarship program for "dreamers" -- young immigrants whose protections against deportation for being threateed. According to the organization, the donation will allow 1,000 undocumented immigrant graduates of U.S. high schools with DACA (Deferred Action for Childhood Arrivals) status the opportunity to attend college.

The grant is considered the largest donation in the organization's history.

"MacKenzie and I are honored to be able to help today's Dreamers by funding these scholarships," Bezos said in a statement.

According to TheDream.US, Dreamers are typically ineligible for federal grants and loans. They are unable to receive state aid in 44 states.

But TheDream.US provides each participant with a total of $33,000 in scholarship funds over the course of four years, which helps pay for their tuition, books and fees.

The organization currently works with more than 70 low-cost colleges across 15 states. At this time, 2,850 students are enrolled in the program.

"Our students are highly motivated and determined to succeed in college and in life," Candy Marshall, president of TheDream.US, said in a statement. "Everyone who believes in education and is a friend of the Dreamers would like to thank Jeff and MacKenzie Bezos for this magnificent gift. It is a shot in the arm for Dreamer students at a time when some are questioning whether they should be in the U.S. at all."

Bezos, who recently dethroned Microsoft founder Bill Gates as the world's richest human ever, also founded Blue Origin and owns The Washington Post. MacKenzie is an author of two novels. She received an award for one of her books in 2006.