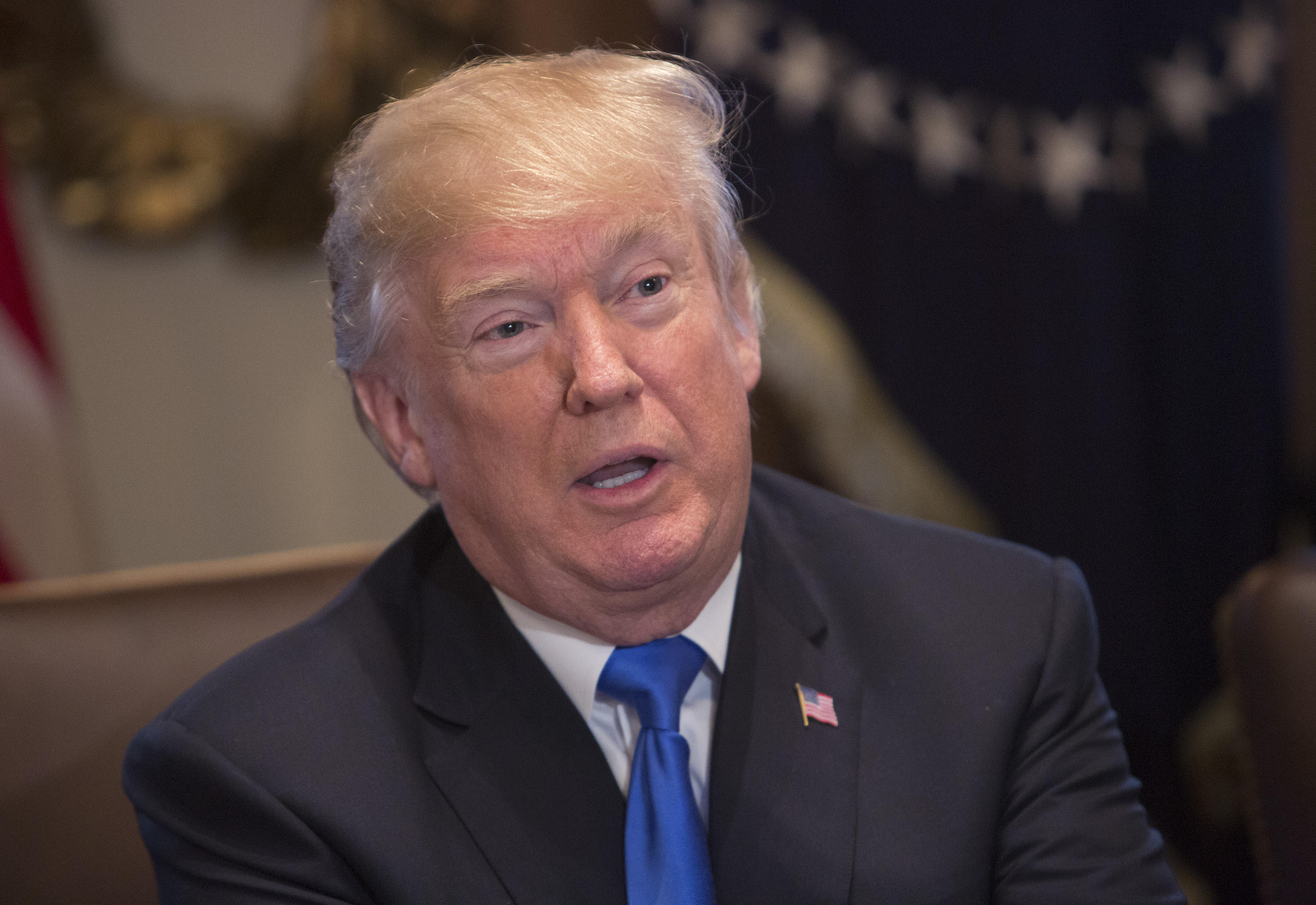 President Trump on Friday expressed opposition to the "agreement in principle" struck by a bipartisan group of senators to protect so-called "Dreamers" and to enhance border security.

In a series of tweets, Mr. Trump said that it is a "big step backwards" and that his proposed wall along the U.S.-Mexico border was "not properly funded."

The president reiterated that he wants a merit-based immigration system.

Mr. Trump then suggested that Democrats would be blamed for a government shutdown over the wall. Congress must pass new government spending by next Friday.

On Thursday afternoon, a group of GOP and Democratic senators said that they had reached a deal while other lawmakers rejected their agreement.

"President Trump called on Congress to solve the DACA challenge," said a joint statement released by Sens. Lindsey Graham, R-South Carolina; Dick Durbin, D-Illinois; Jeff Flake, R-Arizona; Michael Bennet, D-Colorado; and Bob Menendez, D-New Jersey. "We have been working for four months and have reached an agreement in principle that addresses border security, the diversity visa lottery, chain migration/family reunification, and the Dream Act—the areas outlined by the president. We are now working to build support for that deal in Congress."