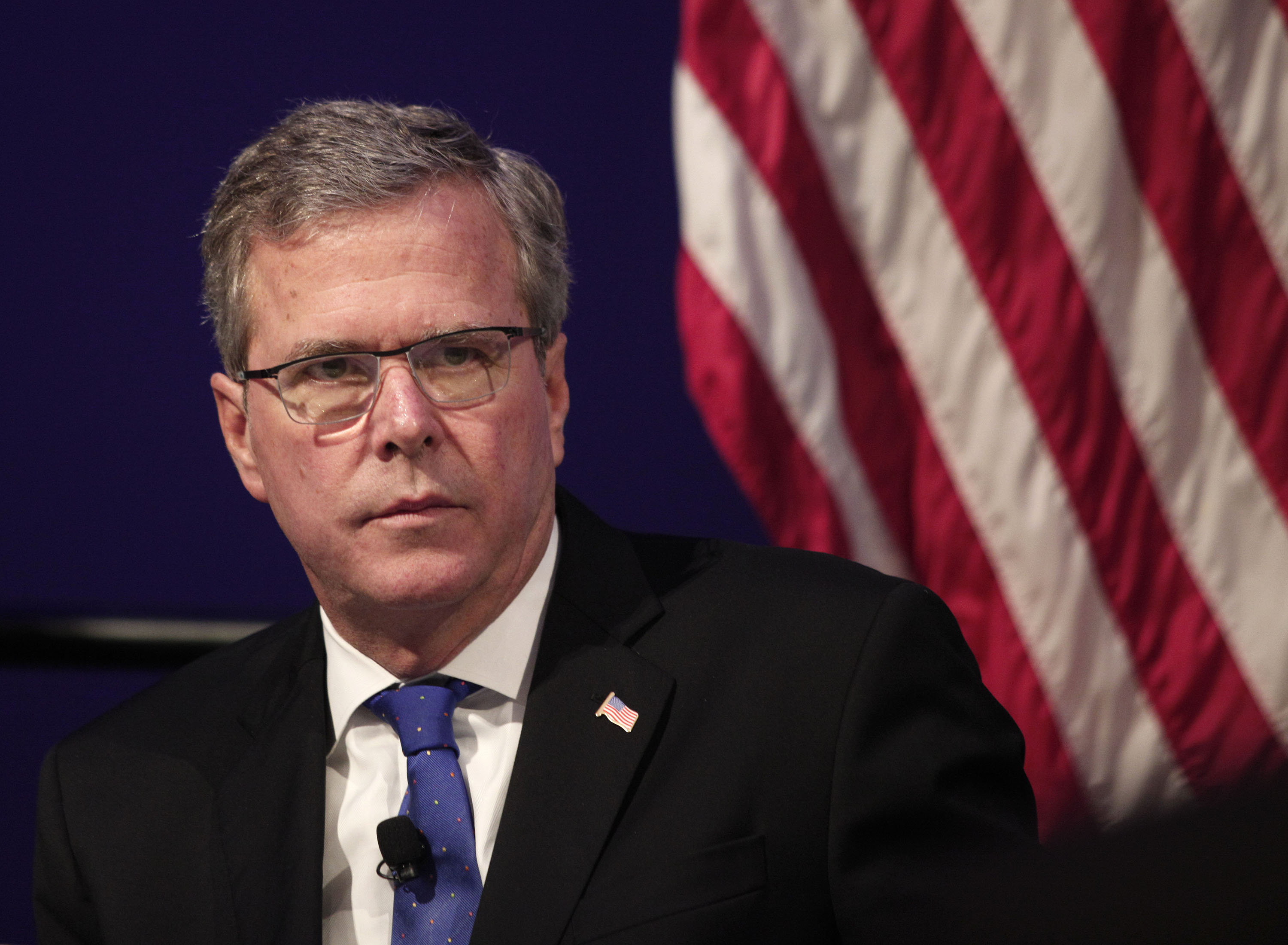 "I think we need to recognize that life doesn't just get paralyzed when these tragedies occur," Bush, a potential presidential contender, said at an event hosted by the conservative magazine the National Review.

On Wednesday, the Baltimore Orioles played the Chicago White Sox at Baltimore's Camden Yards, surrounded by 47,000 empty seats. Major League Baseball decided to bar the public from attending the game due to the unrest in the city prompted by the death of Freddie Gray, who died April 19 of injuries sustained while in police custody.

Bush said of Gray, "First of all, I think it's important to reflect on the fact a young man died and that's a tragedy for his family, and this is not just a statistic - that's a person who died." He added that problems like poverty, poor schools and lack of opportunity all lead to the unrest that Baltimore has experienced in the past two weeks.

Bush also praised Toya Graham, the Baltimore mom caught on video smacking her teenage son after catching him participating in a riot. The former governor said that Graham and his own mother, Barbara Bush, have "a lot in common."