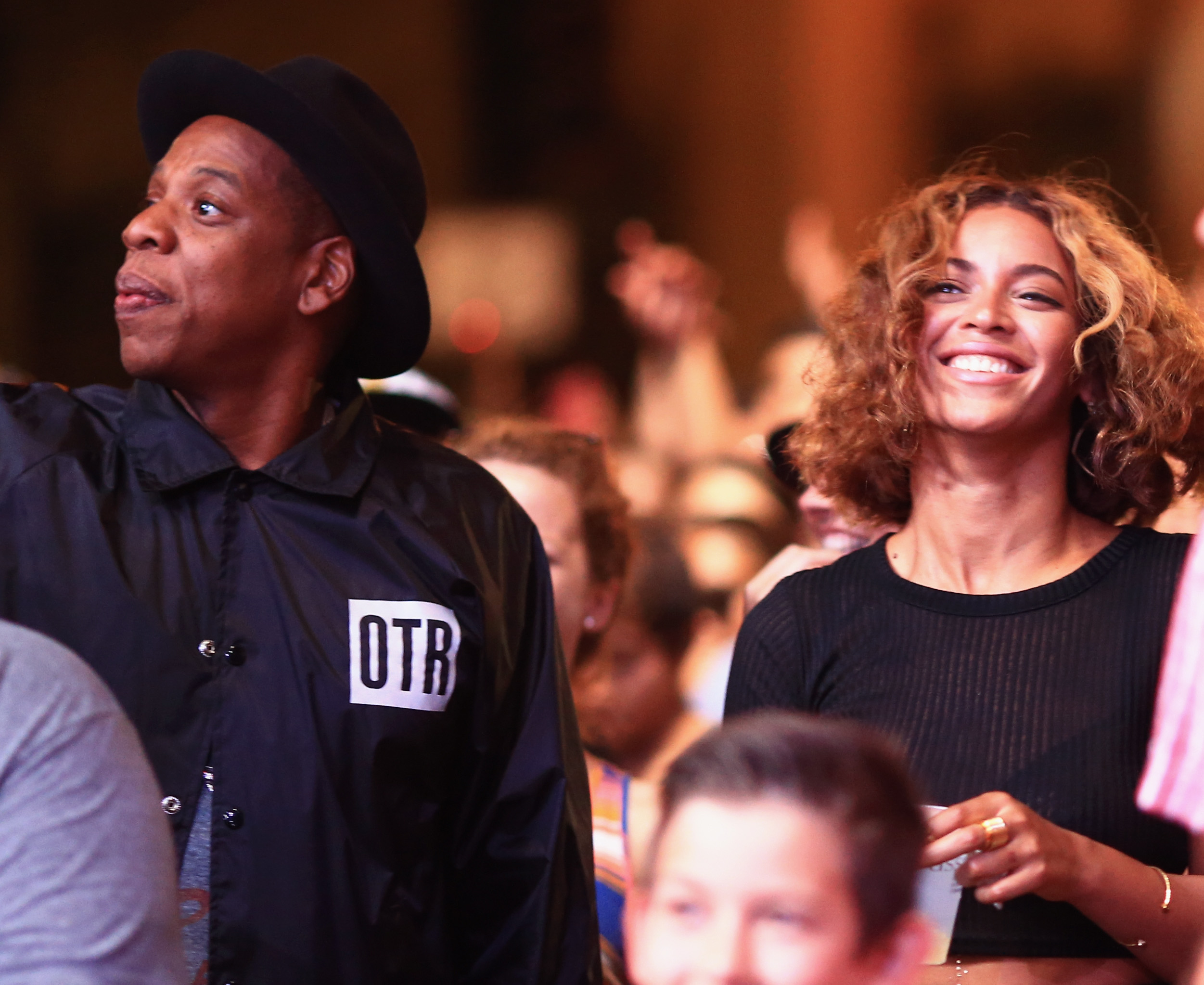 Beyonce is heading back to Jay Z's Made in America festival this September.

Organizers also announced Wednesday the pop diva and R&B singer The Weeknd will headline the Budweiser Made in America festival over Labor Day weekend in Philadelphia.

Last year included Kanye West in Philadelphia, when the festival also stretched to Los Angeles, where it will not return this year.