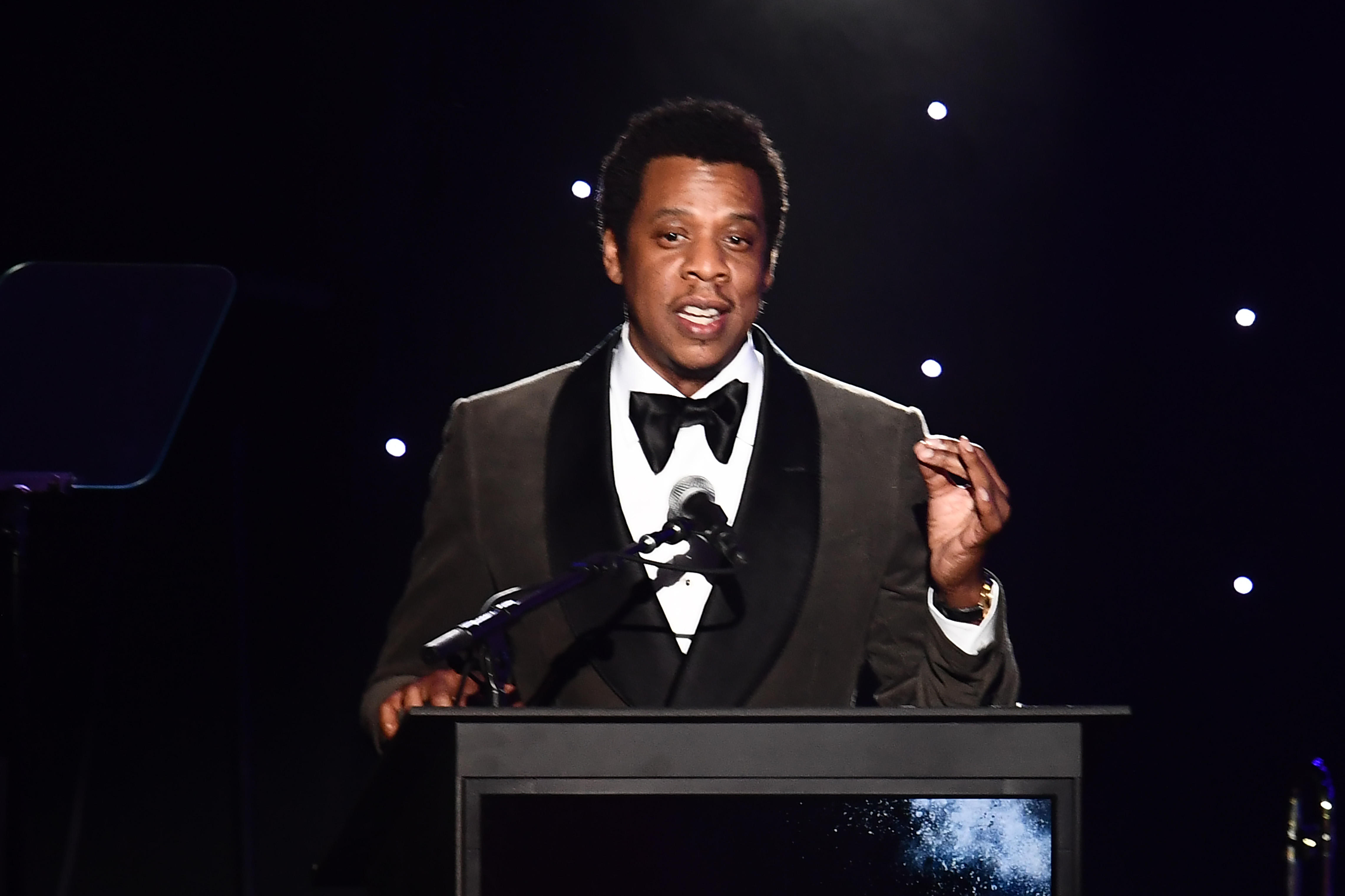 President Trump is taking credit for record-low unemployment rates among African-Americans in response to criticism from the rapper Jay-Z, who said Saturday that the president is "missing the whole point" when it comes to his treatment of minorities in America.

Jay-Z sat down for a wide-ranging interview with CNN's Van Jones on "The Van Jones Show" in which the two discussed the president's economic record among African-Americans and minorities. The unemployment rate among black Americans is 6.8 percent -- the lowest it has ever been, but far above the 3.7 percent rate among whites.

Jones asked the rapper whether or not it was fair for Mr. Trump to "say terrible things but put money in our pockets."

Jay-Z disputed that assessment, saying, "it's not about money at the end of the day. Money doesn't equate to happiness, it doesn't. That's missing the whole point."

"You treat people like human beings. That's the main point," Jay-Z said. "It goes back to the whole thing -- 'treat me really bad and pay me well.' It's not going to lead to happiness, it's going to lead to, again, the same thing. Everyone's going to be sick."

The president responded to Jay-Z's comments in a Sunday morning tweet:

According to the Bureau of Labor Statistics, unemployment figures for African Americans are lower than those recorded during the tail end of the Clinton administration in 2000.

In the CNN interview, Jay-Z also responded to the president's comments deriding what he called "sh*thole countries."

"It is disappointing and it's hurtful. It really is hurtful, more than so … everyone feels anger but after the anger, it's real hurtful," said Jay-Z. "Because it's looking down at a whole population of people and it's so misinformed because these places have beautiful people and beautiful everything. This is the leader of the free world speaking like this."

The hip-hop icon, who received the Industry Icon award Saturday evening, has been nominated for 8 Grammy Awards including record of the year and album of the year at the 60th Annual Grammy Awards, airing Sunday on CBS.