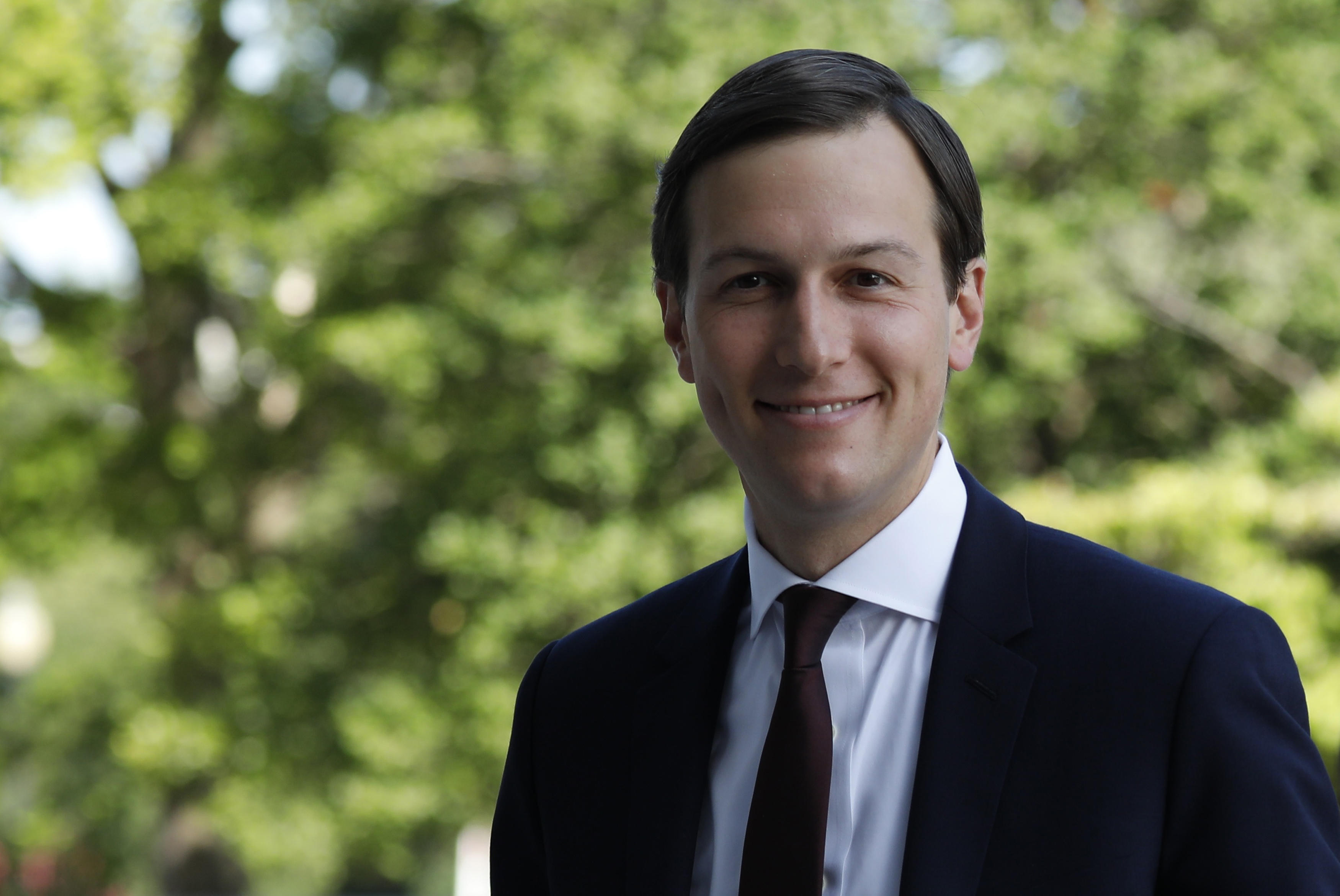 In a statement, Kushner's lawyer Abbe Lowell said that Kushner uses his White House email address, but used his personal account between January and August.

"Mr. Kushner uses his White House email address to conduct White House business.  Fewer than a hundred emails from January through August were either sent to or returned by Mr. Kushner to colleagues in the White House from his personal email account," Lowell said.

Mr. Trump, in his campaign, blasted Hillary Clinton for her use of a private email server as secretary of state, which led to "lock her up" chants at his rallies. The FBI investigated her use of the server and found that nothing was found to warrant criminal charges against her.