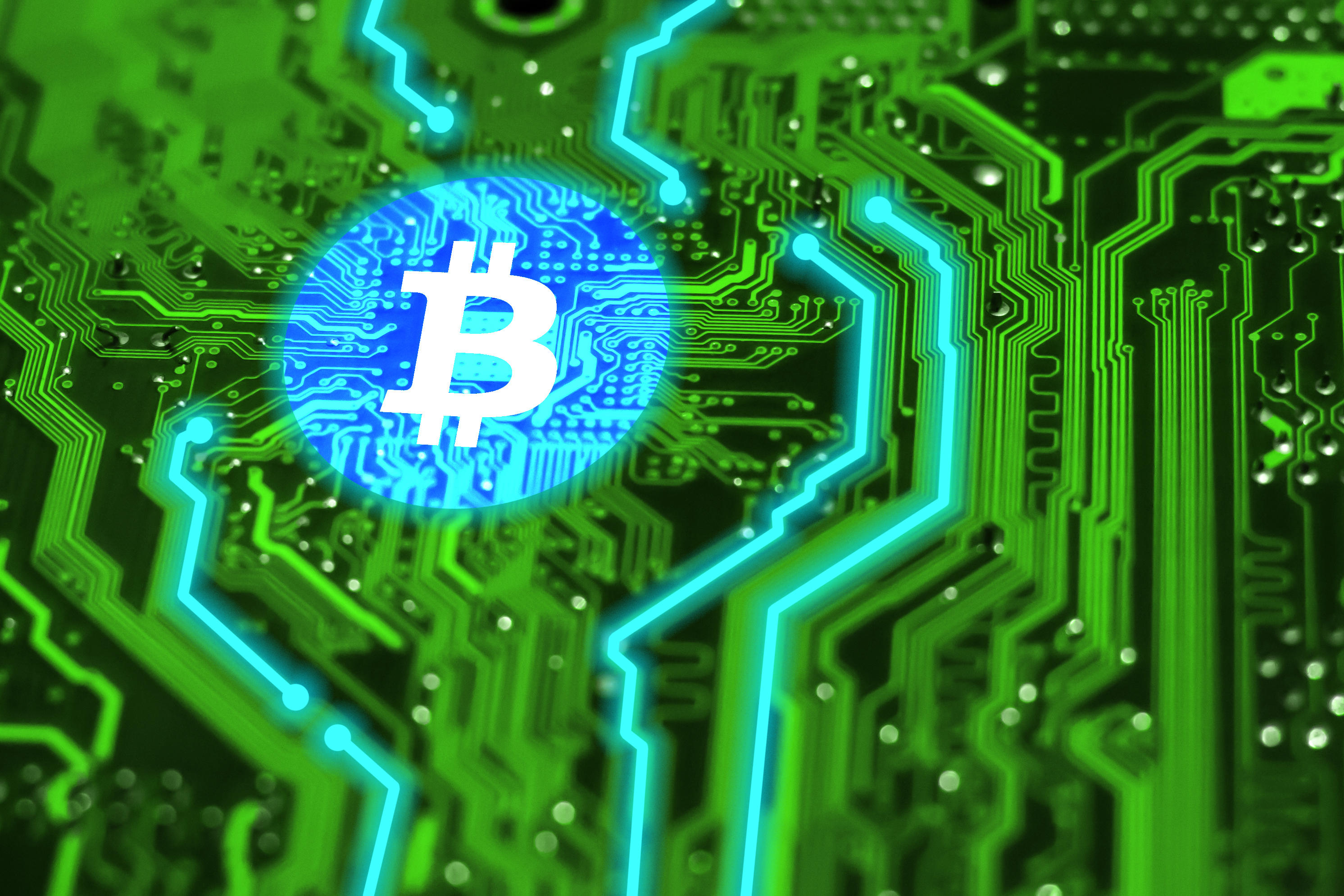 TOKYO -- Digital currency worth around 6.7 billion yen ($60 million) has been stolen in Japan following a hacking attack, a virtual exchange operator said on Thursday. Osaka-based Tech Bureau, which operates virtual currency exchange Zaif, said its server had been illegally accessed and money transferred.

"We decline to comment on the details of how this illegal access occurred, as it is a crime and we've already asked the authorities to investigate," Tech Bureau said in a statement.

It added that the virtual currencies stolen were bitcoin, monacoin, and bitcoin cash.

"We will prepare measures so that customers' assets will not be affected" by the hack, it said, adding it would receive financial support from major shareholder Fisco Group.

Japan is a major center for virtual currencies and as many as 50,000 shops in the country are thought to accept bitcoin.

Earlier this year, Japan-based exchange Coincheck suspended deposits and withdrawal for virtual currencies after it had been hacked, resulting in a loss worth half a billion U.S. dollars of NEM, the 10th biggest cryptocurrency by market capitalization.