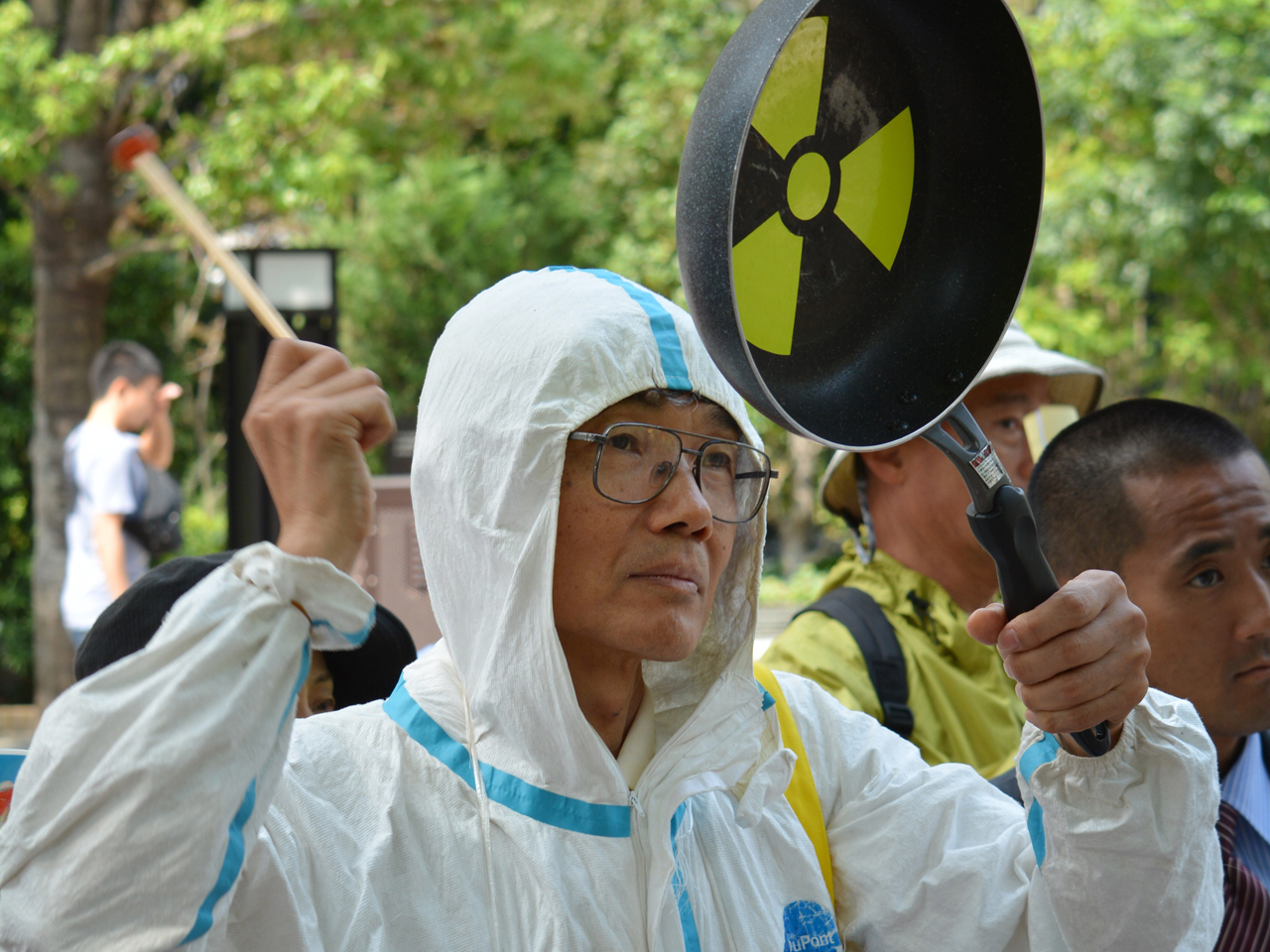 TOKYO -- Japan's Nuclear Regulatory Authority gave the green light Wednesday to restart a pair of nuclear reactors in the southern prefecture of Kagoshima, a major step toward resuscitating the country's dormant and once-crucial atomic power industry.

The Sendai power plant's two units, located about 600 miles south of Tokyo, would be the first to pass muster under stringent new safety guidelines adopted in the wake of the worst nuclear accident in memory, the Fukushima Daiichi catastrophe of 2011. Every nuclear power plant in the nation has lied dormant since then.

One last major hurdle still needs jumping; gaining assent from the communities home to the Sendai plant. Over the next few months, residents must be convinced that evacuation plans drawn up for an accident at the plant are viable. If local residents can be persuaded, utility Kyushu Electric could turn the switch back on as early as the winter of 2015.

"Without the nuclear plant, our local industry can't really prosper," one resident of Satsumasendai, which hosts the plant, told Asahi TV. "Personally, I'm for the restart."

But many remain wary about the repercussions of another hypothetical nuclear disaster.

"I live within a 9 kilometer (5.6 mile) radius of the plant, and I have no idea where I'd escape to in the case of an accident," lamented another resident.

In order to win local approval, Kyushu Electric must present plans explaining, for instance, how hospital patients and the bedridden within an 18.6-mile radius would be safely and quickly moved to shelter in the event of a disaster.

Besides the usual risks of building nuclear power plants in Japan -- earthquakes, tsunamis, tornadoes, and possible terrorist attacks -- the utility's power station lies in an area with active volcanic sites. Smoke frequently belches from the Sakurajima volcano in the city of Kagoshima, and minor eruptions are common. Sakurajima lies only about 30 miles from the Sendai plant.

Prime Minister Abe, with the backing of the business community here, has made nuclear power restarts a priority, citing the huge expense of importing fossil fuels to replace nuclear power, which once generated a third of Japan's electricity. The national nuclear regulator has received applications to restart 18 reactors at 12 other power plants, according to the Asahi newspaper.

For now, all 48 of Japan's reactors remain offline. More than half could end up being decommissioned because of age, cost of retrofitting, vulnerability to natural disasters and local opposition.

But in spite of the government's perseverance, with Tokyo Electric still struggling with leaks and other problems at the damaged Fukushima plant, and the continued woes of Fukushima residents made homeless by the tragedy three-and-a-half years ago, polls show Japanese citizens remain overwhelmingly anti-nuclear power.