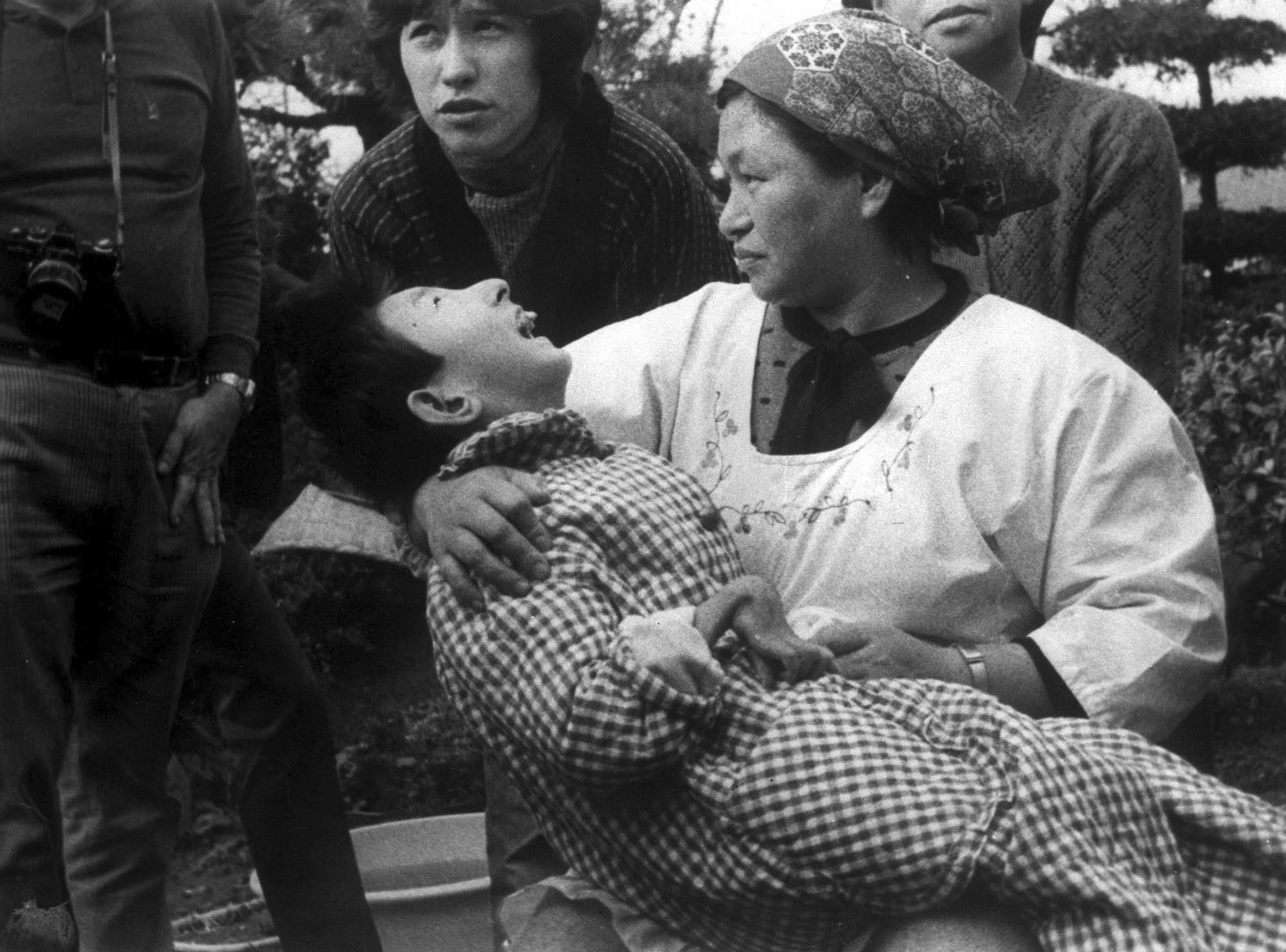 Six decades after “Minamata disease” mercury poisoning was first identified in an area of Japan, victims and their advocates are demanding that tests for food toxicity and illnesses be carried out to help identify those affected.

Such tests could have greatly reduced the number of victims if conducted earlier, said Toshihide Tsuda, a doctor whose civil lawsuit demanding the tests was rejected by the Tokyo District Court on Wednesday.

Tsuda sued the Japanese government, demanding it conduct tests for methylmercury poisoning. He vowed to appeal the court’s decision to back the government, which has chosen not to conduct such tests.

Minamata disease was first discovered in Minamata City in the southwest region of Japan’s Kyushu Island, in 1956. The disease occurs from consuming high levels of methylmercury, which damages the central nervous system. It showed up in people who ate fish and shellfish contaminated by wastewater dumped into local waterways by a chemical plant owned by the Chisso Corporation.

The contamination of the water continued for decades, from 1932 to 1968.

One study from 1995 reported that those affected experienced sensory disturbances; muscle weakness that can affect walking and speech; vision problems; hearing disturbances and tremors, among other problems. Fetuses of mothers poisoned by methylmercury were also affected.

Since 1956, advocates of the victims have been fighting for the right to be tested, but the tests can only be mandated by the government.

Tsuda contends there would have been far fewer Minamata victims if tests had been done right away. Even today, the tests could help identify people suffering from high mercury levels, he said.

Japanese law requires routine and meticulous testing for food poisoning, but such testing is only done when the government deems it necessary. Tsuda calls the government approval of such tests a “legal loophole.”

“If this is allowed, it means the government can do whatever it wants — or rather, not have to do anything at all,” he told reporters after the ruling.

The presiding judge ruled that Tsuda was legally ineligible to be a plaintiff in the lawsuit. The ruling statement argued there was no risk of the poisoning spreading and said the relevant law was not designed to identify food-poisoning victims, just stop its spread, the judge said.

Toshihiro Yamaguchi, Tsuda’s lawyer, said Minamata victims could number as many as 470,000 people. Many have already died. Only about 2,200 have been officially certified as victims, often after arduous court battles.

“Sixty years is a long time,” Yamaguchi said. “Many have endured suffering every day.”