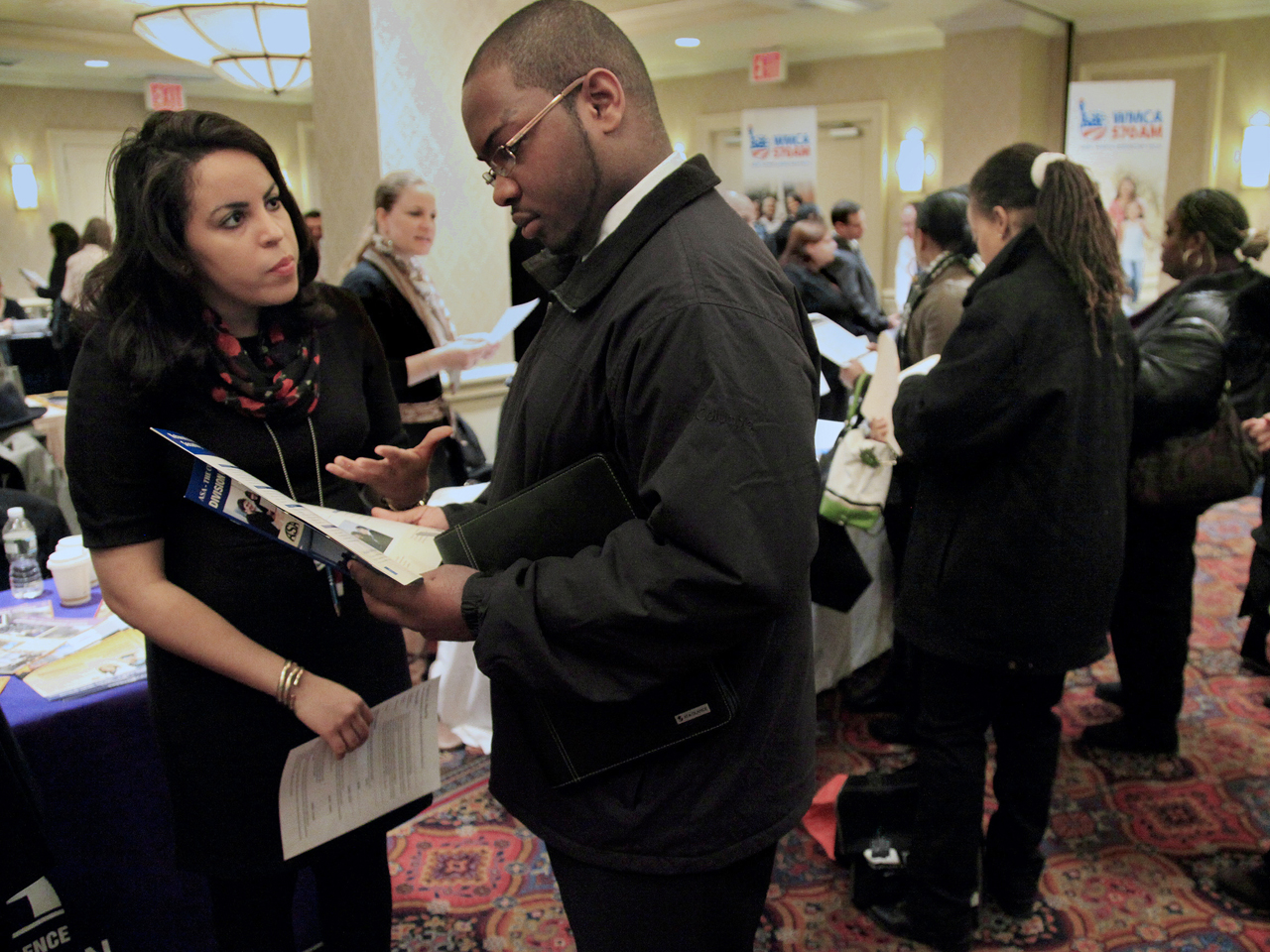 COMMENTARY After three years of jobs reports that have been a total bummer, I'll admit that I was audibly psyched when I reported on the January employment report this morning for CBS Radio. By all accounts, the results blew away expectations. 243,000 new positions were added over the month and the unemployment rate dropped to 8.3 percent, the lowest it's been since February 2009. The number of unemployed people fell to 12.8 million, a three-year low.

Here's more good news: Job growth was widespread, with large gains in professional and business services; leisure and hospitality, and manufacturing. As an added bonus, there were positive revisions for November and December - an extra 60,000 more jobs than originally reported.

Here's another positive development: the government's recent report on productivity showed a slowdown in productivity growth. That could be a good sign for the jobs market, because if companies can't squeeze more output from their existing employees, they may finally start to increase hiring.

OK, now for the not-so-good news. 12.8 million people is still a lot of people out of work and the under-employment rate, which includes those who are working part-time because they can't find full-time positions, is still a very high 15.1 percent.

Still, let's take the report for what it's worth: a big move in the right direction for the nation's job crisis. Here are more details from the report:

-- Long-term unemployed (jobless for 27 weeks and over): 5.5 million representing 43 percent of the total unemployed

-- Average duration of unemployment: 40.1 weeks (down from 40.9, which was the highest on record)