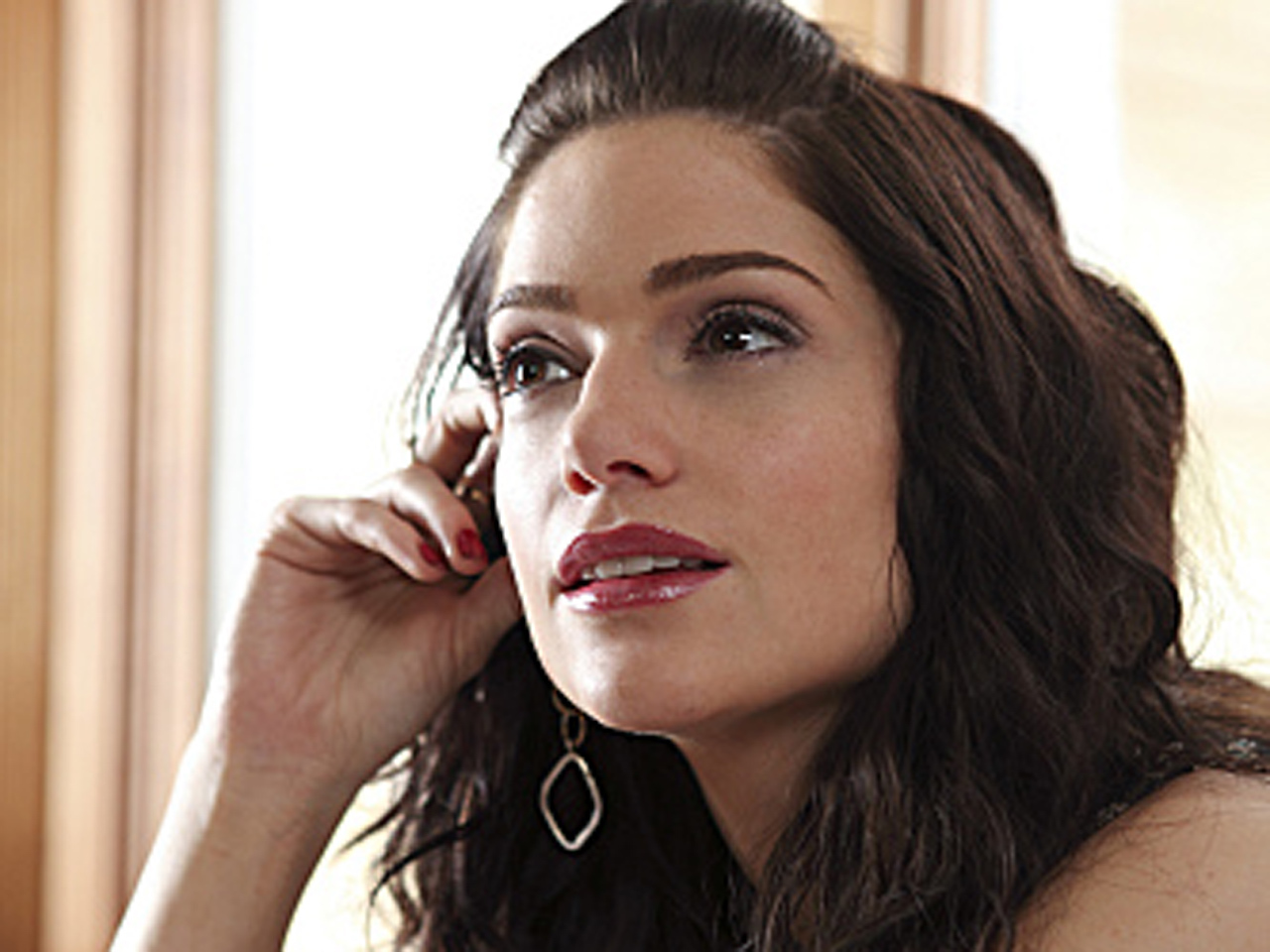 (CBS News) Janet Montgomery, star of the new CBS show "Made in Jersey," will appear on "CBS This Morning" on Friday to talk with "CTM" co-hosts, Charlie Rose, Norah O'Donnell, and Gayle King about her role in the new show.

Montgomery is known for roles on television, such as the acclaimed U.K. teen series, "Skins," "Entourage," and "Human Target," as well as films like "The Hills Run Red," "Black Swan" and "Our Idiot Brother."

In "Made in Jersey," Montgomery plays Martina Garretti, a first-year lawyer who uses her street smarts to compete with her more polished colleagues at a top New York law firm.