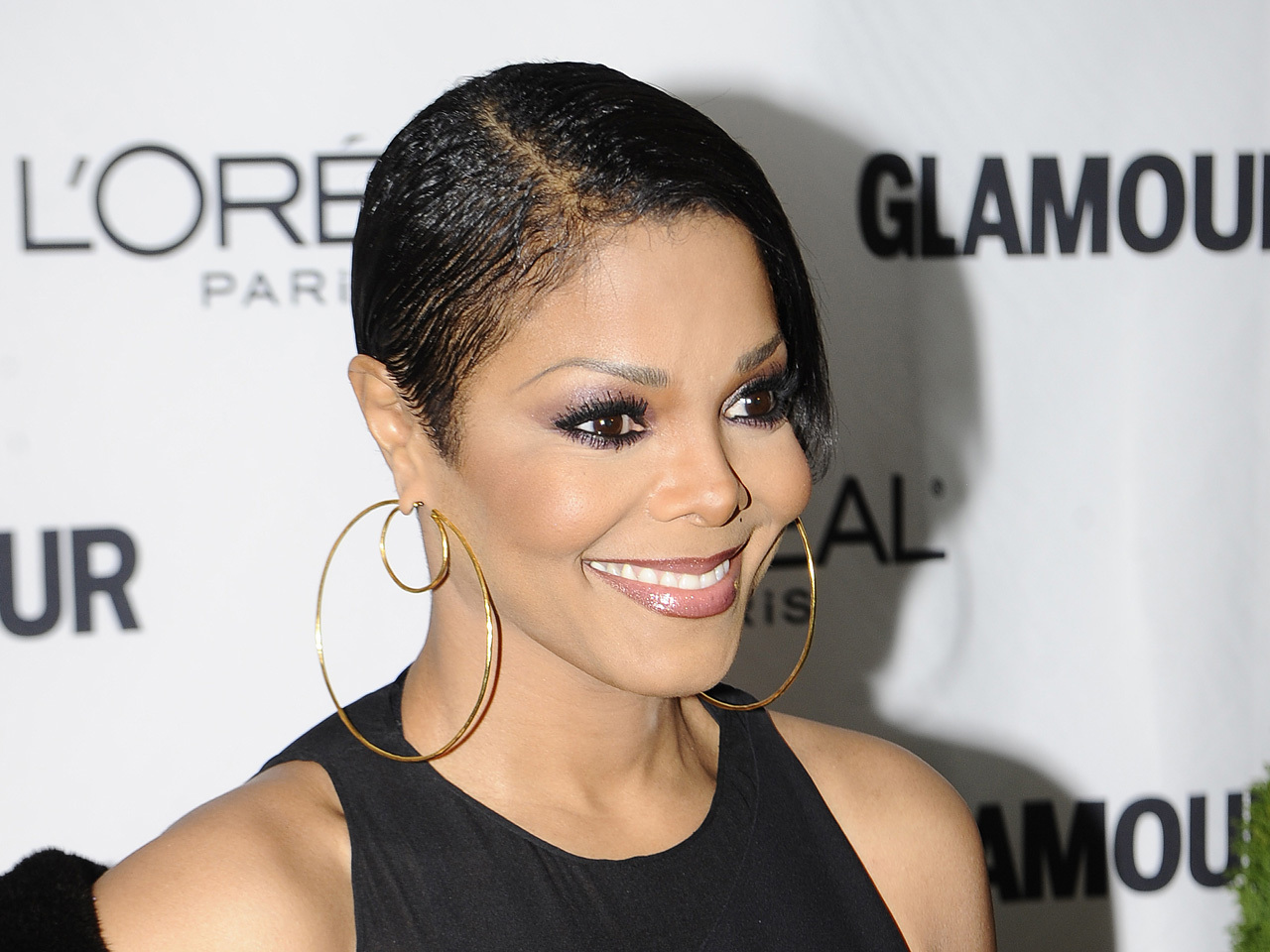 (CBS) Janet Jackson is the latest celebrity to team up with a weight-loss company. She has signed a deal with Nutrisystem and will soon start appearing in a national advertising campaign featuring the tagline "Janet Jackson got on it, and you can too."

The singer joins a host of celebrities getting on board with weight-loss brands. Jennifer Hudson is the spokeswoman for Weight Watchers, and Mariah Carey is now a part of Jenny. There are also reports Jessica Simpson may ink a deal with Weight Watchers.