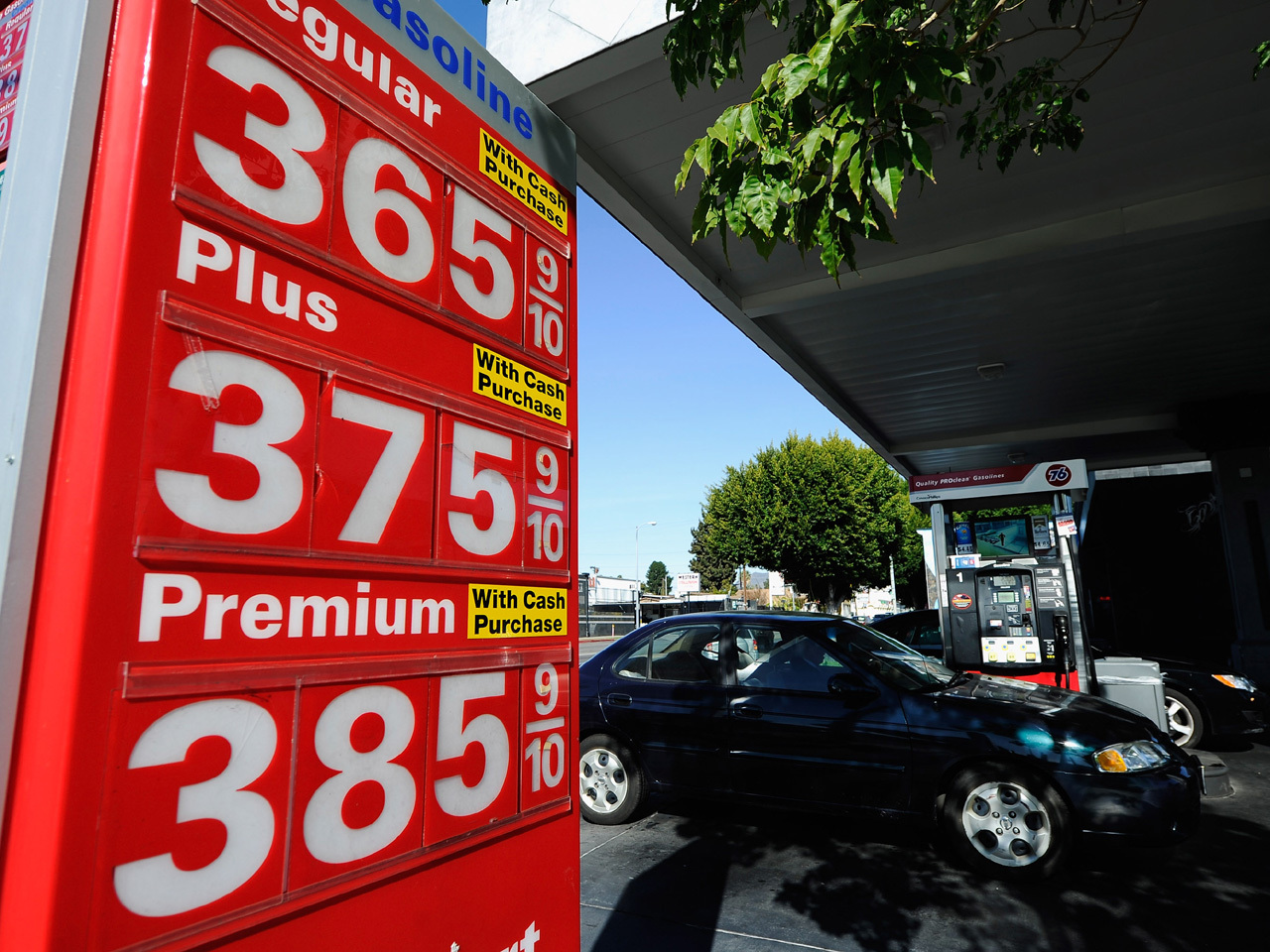 WASHINGTON - Americans rebounded from a weak holiday season and stepped up spending on retail goods in January, an encouraging sign for the strengthening economy.

Consumers spent less on cars, the report showed, even though automakers have previously reported higher sales in January. That suggests dealers offered discounts in order to boost sales.

Sales at gasoline stations rose 1.4 percent, the most in 10 months. Gas prices have risen steadily in recent months.