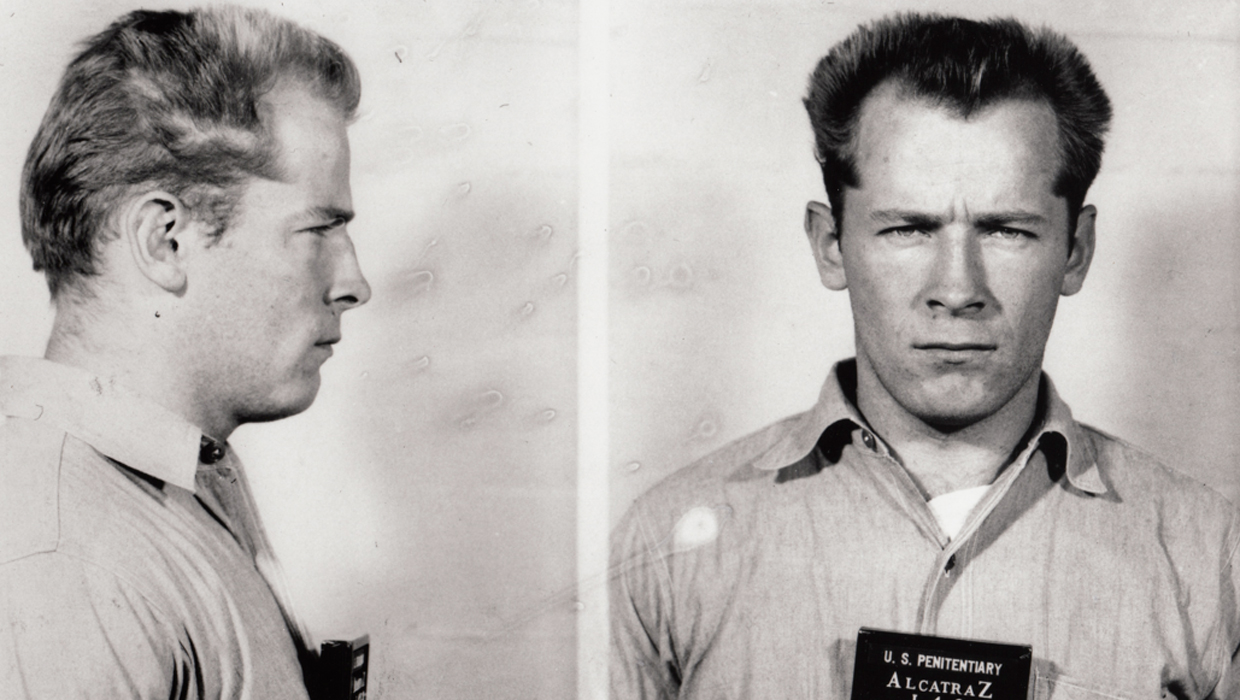 Though he declined to take the stand at the summer 2013 trial in Boston where he was convicted of multiple counts of murder and extortion, the 84-year-old former crime boss is seen defending himself in a new documentary playing at the 2014 Sundance Film Festival in Park City, Utah.

Bulger, who served as the inspiration for Jack Nicholson's character in "The Departed," is among the voices in Joe Berlinger's film "Whitey: United States of America v. James J. Bulger." The film also includes interviews with prosecutors, defense attorneys and victims' relatives.

In the film, Bulger tells his defense attorney that he was never an FBI informant, but rather had federal agents on his payroll. He said he would pay agents and police officers up to $50,000 in cash for information, wiretaps and photo surveillance.

Berlinger, the Oscar-nominated filmmaker behind the West Memphis Three HBO films, said hearing Bulger is among the film's most exciting elements.

"Money is the common denominator," Bulger tells his attorney, J.W. Carney, Jr., in a phone conversation. "Organized crime people cannot exist without contacts, and these people know it... Everybody can be corrupted."