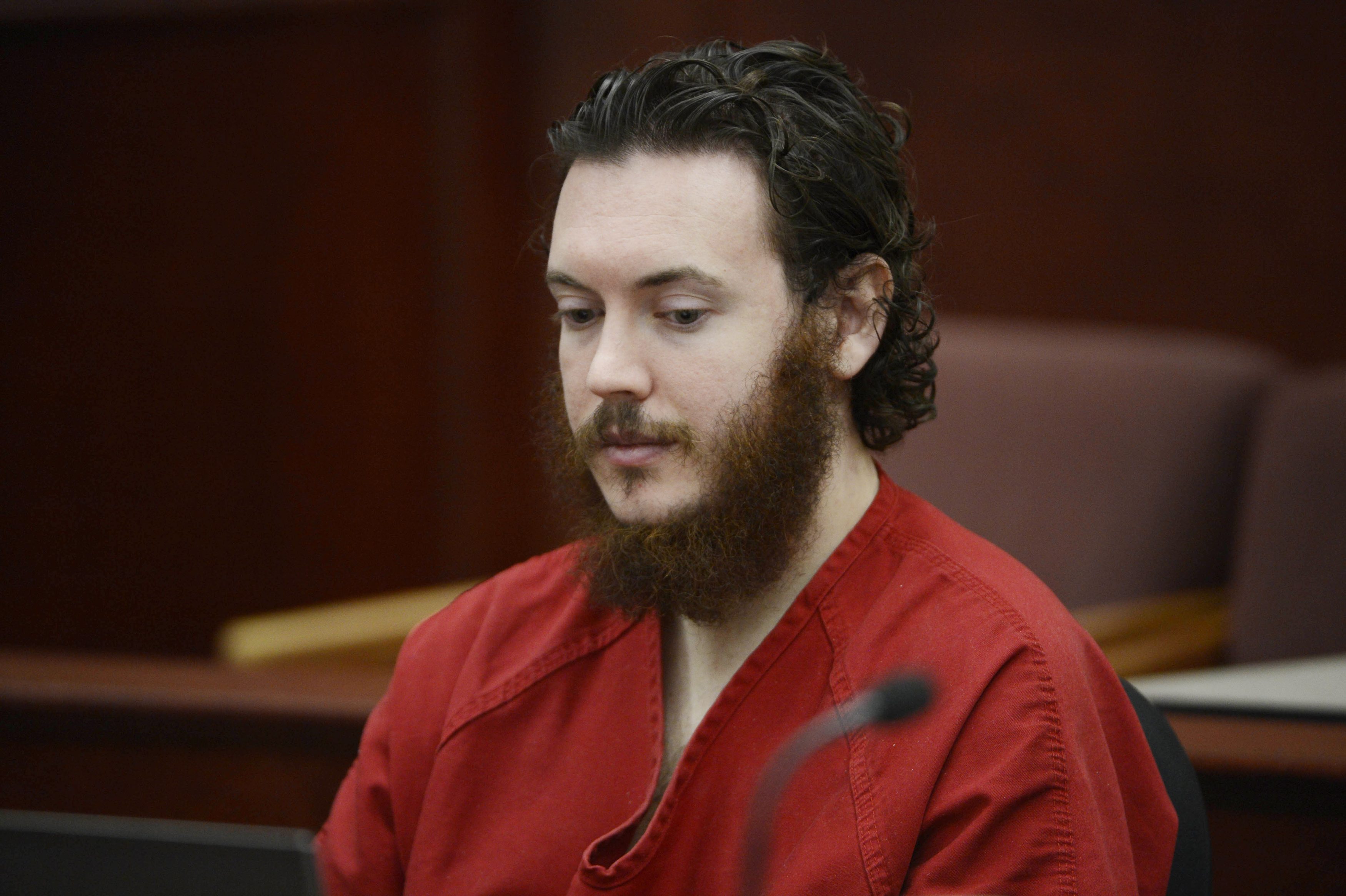 CENTENNIAL, Colo. -- Jury in the James Holmes Colorado theater shooting trial reached a verdict in the first phase of sentencing on Thursday. Jurors unanimously decided the death penalty can be considered for Holmes and will move on to the next phase of sentencing.

They said capital punishment is justified because Holmes murdered a large number of victims; caused a grave risk of death to others; committed murder in a heinous, cruel or depraved manner; and laid in wait or ambush.

One factor jurors said prosecutors did not prove was that Holmes intentionally killed a child, but the other "aggravating factors" ensure that jurors will continue to consider whether he should die for his crimes.

The jury only had to find one of those aggravating factors valid in order to make Holmes eligible for the death penalty.

Prosecutors still must clear two more hurdles before Holmes can be sentenced to die.

Jurors began weighing on Wednesday whether Colorado theater shooter James Holmes, who killed 12 people and injured 70 others in a movie theater three years ago, deserved to die.

The jury rejected his claim that he was legally insane when committed the crime, but also had to consider the extent of his mental illness against the enduring pain and heartache that he caused.

The jurors who convicted Holmes took more time than expected to decide whether prosecutors passed the first legal test for a death sentence.

Prosecutors said they proved several of the required "aggravating factors" in these murders beyond a reasonable doubt: That Holmes harmed an outsized number of victims when he opened fire at the midnight Batman movie premiere; that he killed a child, and that the attack was particularly heinous.

They said Holmes wanted to murder as many as he could in the audience of more than 400 people but failed to kill more than 12 because his assault rifle jammed.

The defense offered no counter-argument, effectively conceding that at least one factor justifying death was evident in the crime, but jurors went home without a verdict on this point and resumed deliberations Thursday.

Prosecutor Rich Orman showed jurors photos of each person killed and read their names - bringing some of their relatives in the courtroom to tears on Wednesday. Holmes deliberately and cruelly killed all of them, including 6-year-old Veronica Moser-Sullivan who "had four gunshot wounds to her little body," Orman said.

Orman reminded jurors that Holmes threw tear gas and sprayed so much gunfire that even moviegoers hiding behind seats couldn't avoid being hurt.

"The victims were unaware of any danger, watching a movie, in a theater, a place of joy and of safety," he said. "The victims died surrounded by screaming, by pain and by anguish."

The defense would lead the next phase, trying to show that his mental illness and other "mitigating factors" make it wrong to execute him in any case.

Colorado law already establishes the penalties for his convictions on attempted murder and other charges. Holmes wounded 58 people and 12 others were injured in the chaos of the attack.