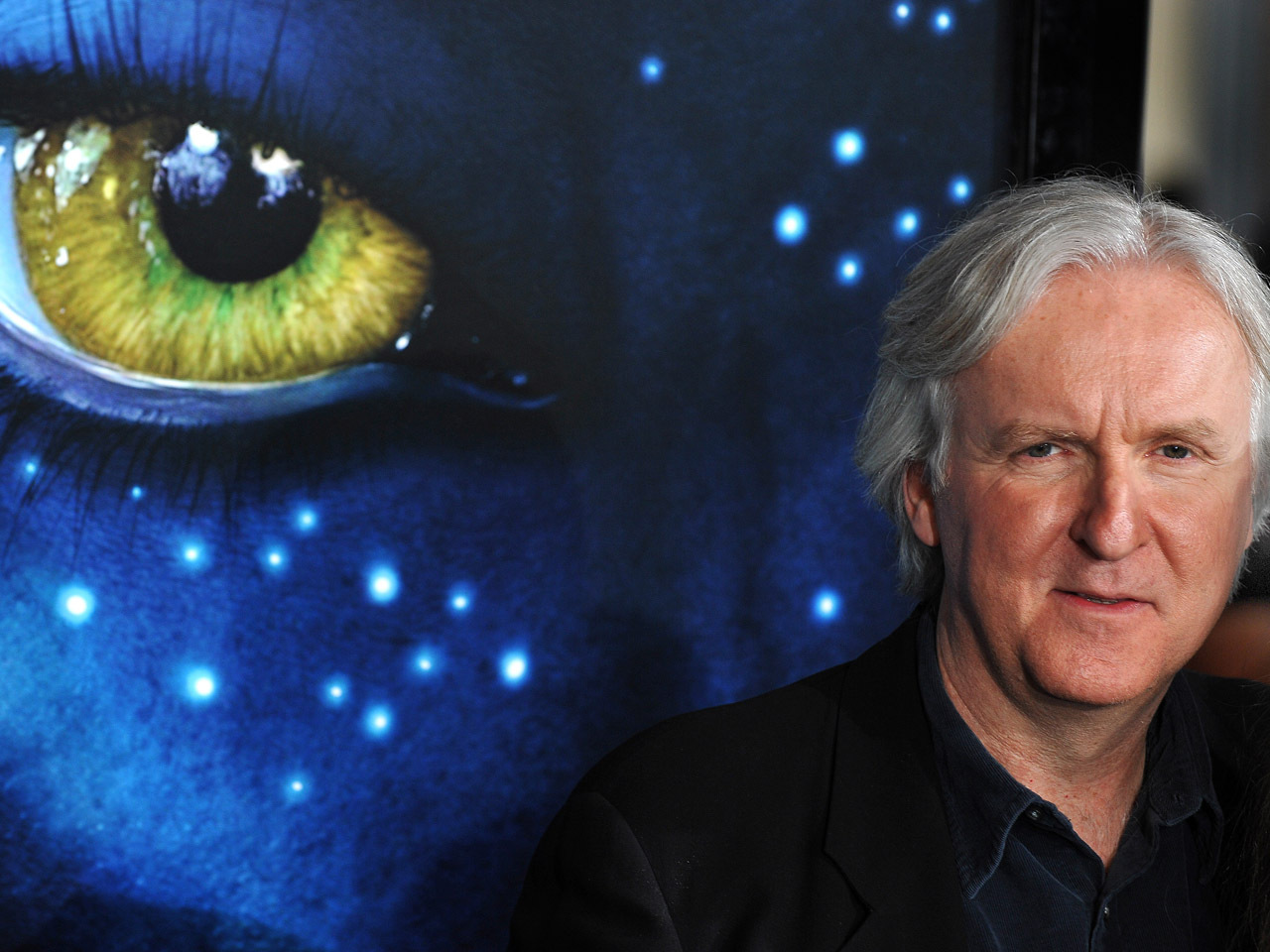 In a slight change of plans, James Cameron and 20th Century Fox now say they will make not two, but three sequels to the 2009 mega-blockbuster.

Cameron has selected three sets of screenwriters to pen the new installments.

According to Deadline, former "Terminator: The Sarah Connor Chronicles" staff writer and producer Josh Friedman will tackle one of the scripts, "Rise of the Planet of the Apes" writing team Rick Jaffa and Amanda Silver will focus on the second sequel and "Armageddon" screenwriter Shane Salerno will work on the third screenplay.

Once the scripts are in place, production is expected to begin on all three "Avatar" sequels at the same time some point next year. Shooting all three films simultaneously will undoubtedly prove to be one of the biggest and most expensive productions in Hollywood history.

But Cameron certainly has the credentials to back such a massive undertaking. He was the writer and director behind the two highest-grossing films of all time, not adjusting for inflation. Cameron's "Titanic" broke records when it was released in 1997 with almost $2.2 billion in ticket sales. It was thrown off its mantle 12 years later when Cameron released "Avatar," which eventually took in $2.78 billion.

Among his many other credits, Cameron also has had great success as the creator of the "Terminator" franchise in addition to the 1986 hit, "Aliens."

Tell us: Do you look forward to the "Avatar" sequels?