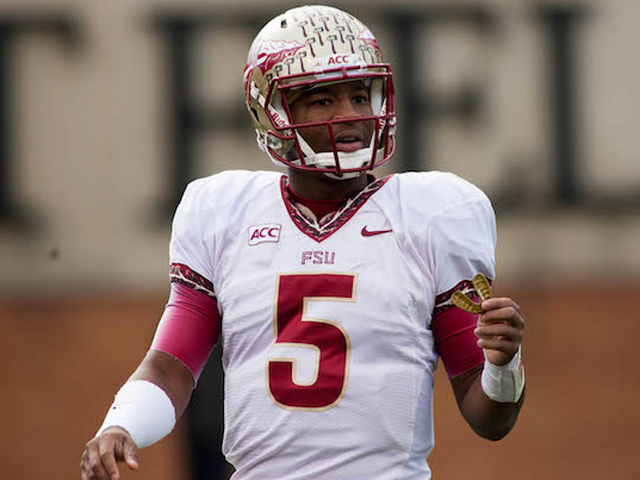 According to CBS affiliate WCTV, Timothy Jansen, Winston's lawyer, said his client has been cooperating with Tallahassee authorities and has not been arrested or charged.

Jansen said that at one point he had believed the matter had been resolved.

"We basically hope it will be resolved quickly and that Winston will be exonerated and he will be able to focus all his attention on academics and football," Jansen said.

Winston has been spectacular for the No. 2 Seminoles in his first college season and the redshirt freshman is one of the leading contenders for the Heisman Trophy. He has passed for 2,661 yards and 26 touchdowns to help Florida State win its first nine games and move into position for a spot in the BCS national championship game.

Tallahassee Police Department officials refused to answer any questions, although they did release a heavily redacted two-page incident report. The report does not mention Winston by name, but it says the incident took place between 1:30 and 2 a.m. last Dec. 7.

It describes the suspect in the sexual assault case as being between 5-foot-9 and 5-11. Winston is listed by Florida State at 6-4.

The school also said there was no change in Winston's status for the Seminoles' home game Saturday against Syracuse.