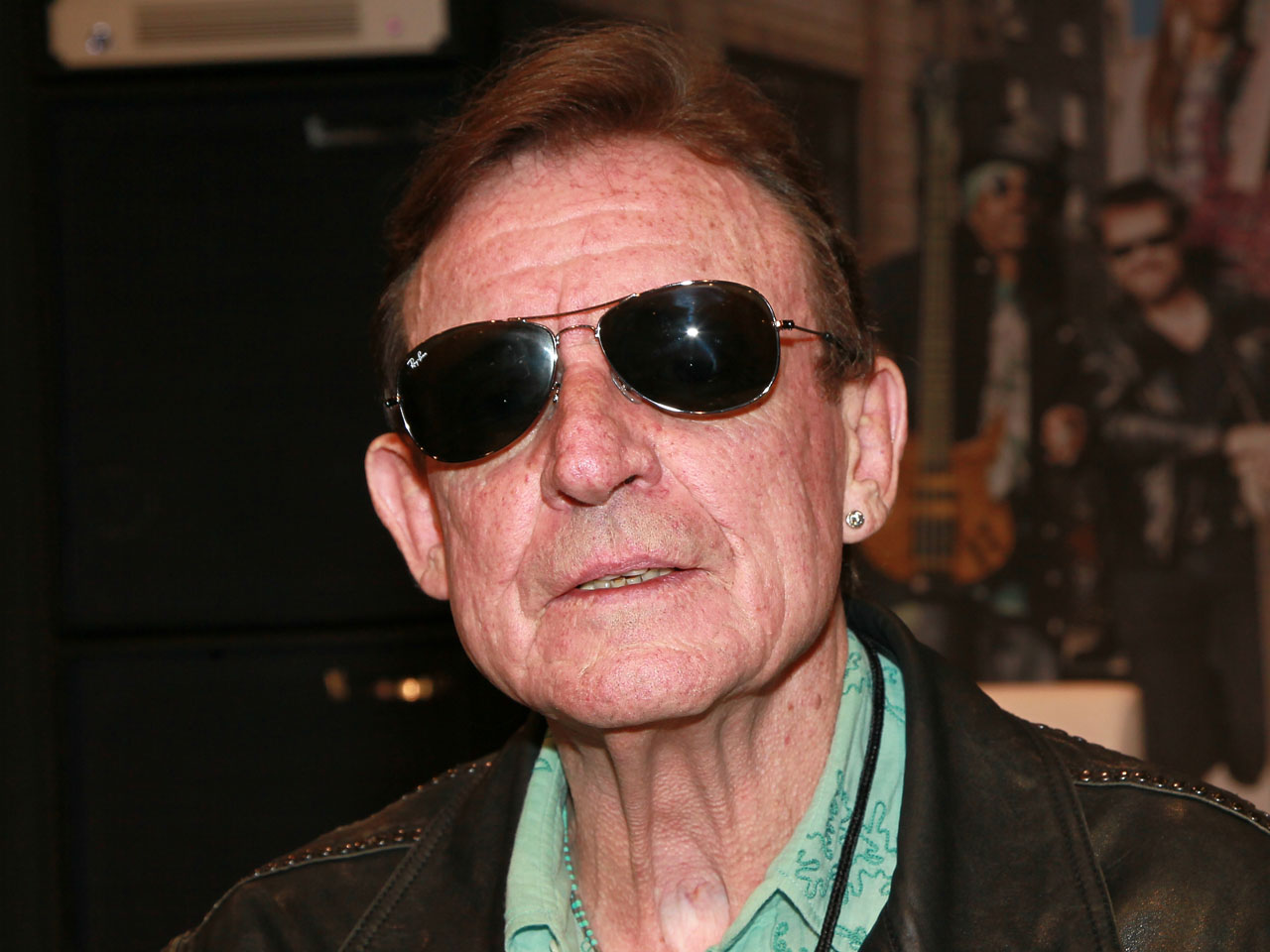 LONDON - British musician Jack Bruce, best known as the bassist from the 1960s group Cream, has died. He was 71.

A statement released by his family said "the world of music will be a poorer place without him but he lives on in his music and forever in our hearts."

"It is with great sadness that we, Jack's family, announce the passing of our beloved Jack: husband, father, granddad, and all round legend," the statement said.

Cream, which also included guitarist Eric Clapton and drummer Ginger Baker, sold 35 million albums in just over two years and were awarded the world's first ever platinum disc for their album "Wheels of Fire."

Bruce wrote and sang most of the songs, including "I Feel Free", "White Room," ''Politician" and "Sunshine Of Your Love."

Cream split in November 1968, and Bruce went on to record the first of his solo albums, "Songs For a Tailor." He also fronted many of his own bands.

Bruce returned to the studio around 2000 to record his solo album "Shadows in the Air," which hit number five on the British jazz and blues chart.

Bruce was born to musical parents in Glasgow, Scotland on 14 May 1943. His parents travelled extensively in Canada and the U.S., and the young Bruce attended 14 different schools. He finished his formal education at Bellahouston Academy and the Royal Scottish Academy of Music, to which he won a scholarship for cello and composition.

He left Scotland at the age of 16 and in 1962 joined his first important band, the influential Alexis Korner's Blues Inc., in London. The band featured drummer Charlie Watts, later to join the Rolling Stones.