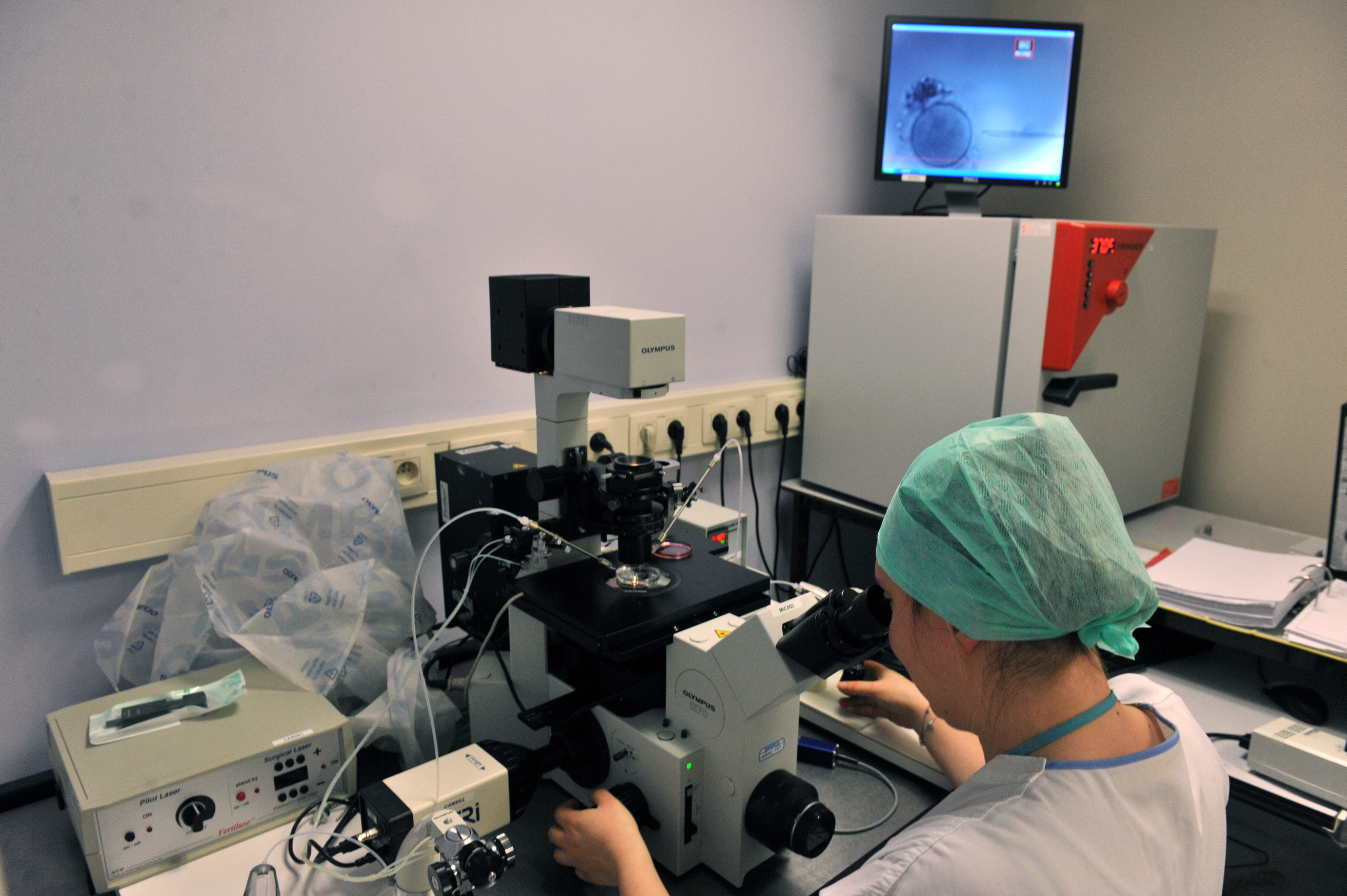 Although use of an IVF treatment for male infertility, known as intracytoplasmic sperm injection (ICSI), has doubled in the past decade, the procedure is not always associated with better outcomes, according to a new study from the U.S. Centers for Disease Control and Prevention.

During ICSI, a single sperm is injected directly into an egg. The procedure, which was introduced in 1992, made it possible for many infertile men to father children.

"In the pre-ICSI days, couples with severe male infertility would frequently have to resort to donor insemination, thus eliminating the possibility of the man to be the genetic parent," explained one expert, Dr. Avner Hershlag, chief of the Center for Human Reproduction at North Shore University Hospital in Manhasset, N.Y.

"There are now millions of children and adults whose fathers had deficient sperm, and it is because of ICSI that they have been created," said Hershlag, who was not involved in the new study.

However, the CDC study authors said that unlike conventional in-vitro fertilization (IVF), ICSI is much more expensive.

In conducting the study, the team of researchers, led by the CDC's Sheree Boulet, analyzed almost 1.4 million fresh IVF cycles reported to the U.S. National Assisted Reproductive Technology Surveillance System between 1996 and 2012.

In cases involving men with male infertility, ICSI use jumped from about 76 percent in 1996 to more than 93 percent by 2012. Among men who were not infertile, ICSI use rose from just over 15 percent to about 67 percent.

Between 2008 and 2012, about 36 percent of fresh IVF cycles involved male infertility. The researchers noted that when male infertility was not an issue, using ICSI in an IVF procedure was tied to a slight drop in implantation, pregnancy, live birth and low birth weight rates, compared to using conventional IVF.

Hershlag said that the finding "may point to overuse of the ICSI procedure in some couples." But he also said that it is not always easy to determine "fertilization potential" in men, many of whom may have normal results on sperm tests.

"Until IVF is performed, for patients who have never conceived before, there is no absolute certainty that the sperm will fertilize an egg," Hershlag said.

Dr. Alan Copperman is director of the division of reproductive endocrinology and infertility at the Mount Sinai Hospital in New York City. He said that "while ICSI was originally performed for severe male factor infertility, there are now many indications for its use, and it is now used in three-quarters of the IVF cycles now performed in the United States."

According to Copperman, technologies have advanced so that doctors can now pinpoint the healthiest egg and sperm. So, "rather than placing tens of thousands of sperm on top of each egg, we choose a single sperm and perform ICSI."

Egg-freezing technologies are also boosting the use of ICSI, he added. "We are seeing more women electively freezing their eggs, and ICSI must be used instead of conventional insemination to achieve fertilization when the eggs are thawed and ready to be used," Copperman explained.

The study was published Jan. 20 in the Journal of the American Medical Association.