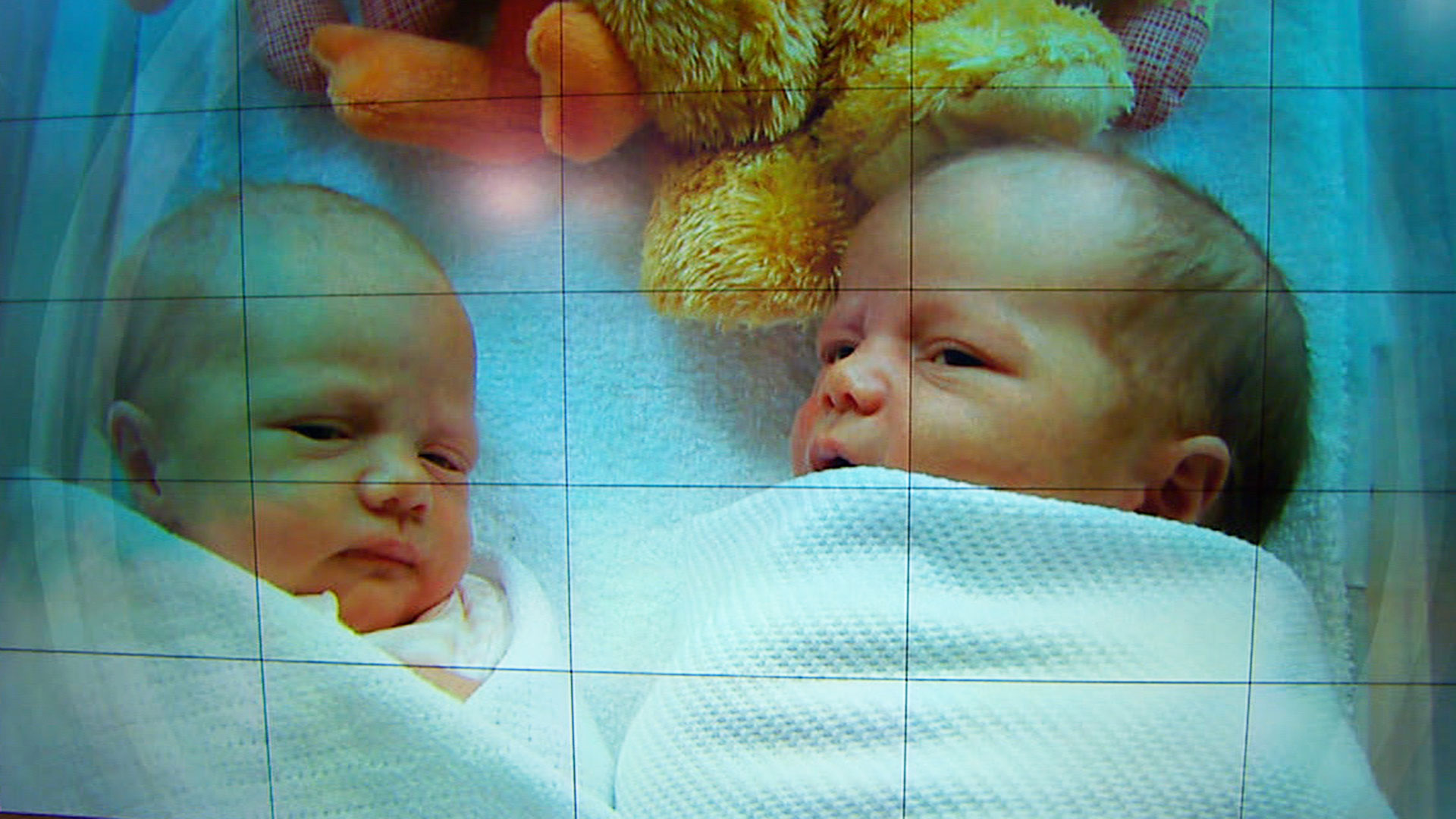 The Centers for Disease Control (CDC) says that the rate of twin births is up 76 percent in the past 30 years and in many cases, that is the result of fertility treatments. However, now those same fertility specialists who helped bring all those "miracle babies" are pushing new guidelines. They recommend having just one baby at a time.

Dr. Alan Copperman, Director of the Division of Reproductive Endocrinology and Infertility at Mount Sinai Hospital, told the “CBS This Morning” co-hosts that if doctors can treat infertility with “a single embryo and one healthy baby,” he believes that there will be many more “healthy babies and great outcomes.”

“Twins are a good outcome for a couple that is not able to conceive, however, not all twins are healthy pregnancies,” said Copperman. “They are five times more likely to deliver early, half of the twin pregnancies are low birth weight - so it can often be complicated for the mom and complicated for the babies.”

The new guidelines suggest that if a woman is under the age of 35, she should just implant one embryo and women 35 to 40-years-old should only have two embryos at maximum.

Some people might be frustrated that they have to pay for both IVF and this new chromosome testing, but Copperman explained that even insurance companies see the cost effectiveness of having one healthy baby instead of sickly multiples.

“In the long run, I think that we’re finding that screening an embryo, understanding which embryo not only looks the best, but is the best,” he said. “We’re able to increase the chance of a healthy baby, which is cost effective in the long run.”

Copperman explained that he thinks that the “future is really bright” and that patients will be looking at having many “healthy babies.”

“I think we’ve gotten better and better at freezing and thawing embryos so if somebody is 35 years old, we can not only have a healthy baby now, but we might be able to freeze an extra embryo or two so she could have a sibling whenever she’s ready to,” he said. “This is a matter of the empowerment of women. This is the ability to control when a woman can have a child.”