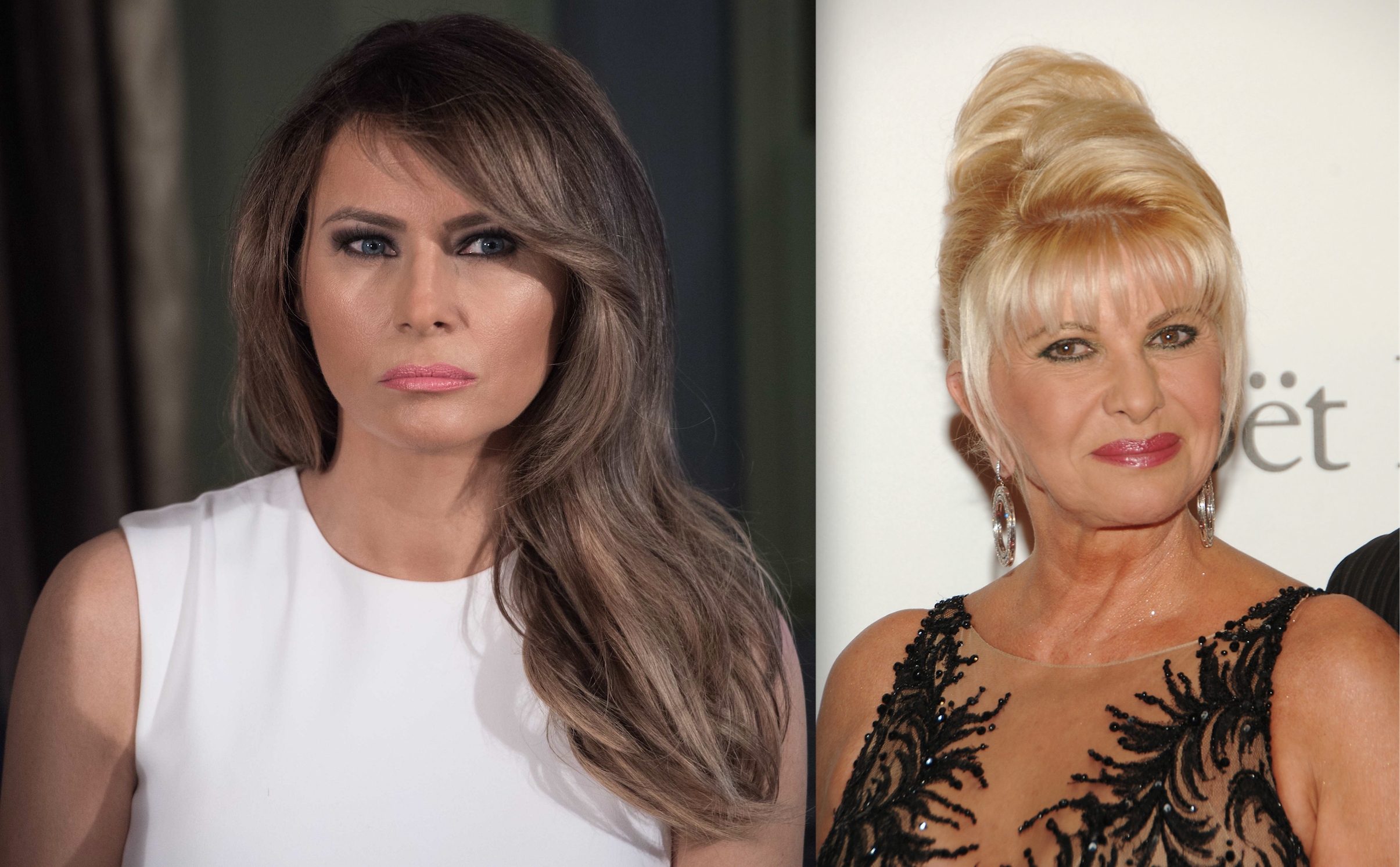 President Trump's first ex-wife Ivana Trump drew a curt response from the White House and from Mr. Trump's current wife, first lady Melania Trump, after she said she was the first lady in an interview with ABC News.

Asked how often Ivana speaks with her ex-husband, Trump said about once every 14 days, touting her "direct number to the White House," but she admitted she's reluctant to call him too often.

"I don't really want to call him there because Melania is there, and I don't want to cause any kind of jealousy or something like that," Ivana said, laughing.  "Because I'm basically first Trump wife, okay?  I'm first lady, okay?"

"Mrs. Trump has made the White House a home for Barron and the President. She loves living in Washington, DC and is honored by her role as First Lady of the United States. She plans to use her title and role to help children, not sell books," wrote Grisham in a statement to CBS News.

"There is clearly no substance to this statement from an ex," Grisham continued. "[T]his is unfortunately only attention-seeking and self-serving noise."

In an interview with "CBS Sunday Morning", however, Ivana Trump was sanguine about Melania Trump, and much less so about Mr. Trump's second wife, Marla Maples, who had an affair with him while he was still married to Ivana Trump.

"One is nobody. And the other one is First Lady," Ivana Trump said.

Trump is the mother of Mr. Trump's eldest daughter Ivanka and his two sons Donald Trump Jr. and Eric Trump. The two separated in the 1990s.