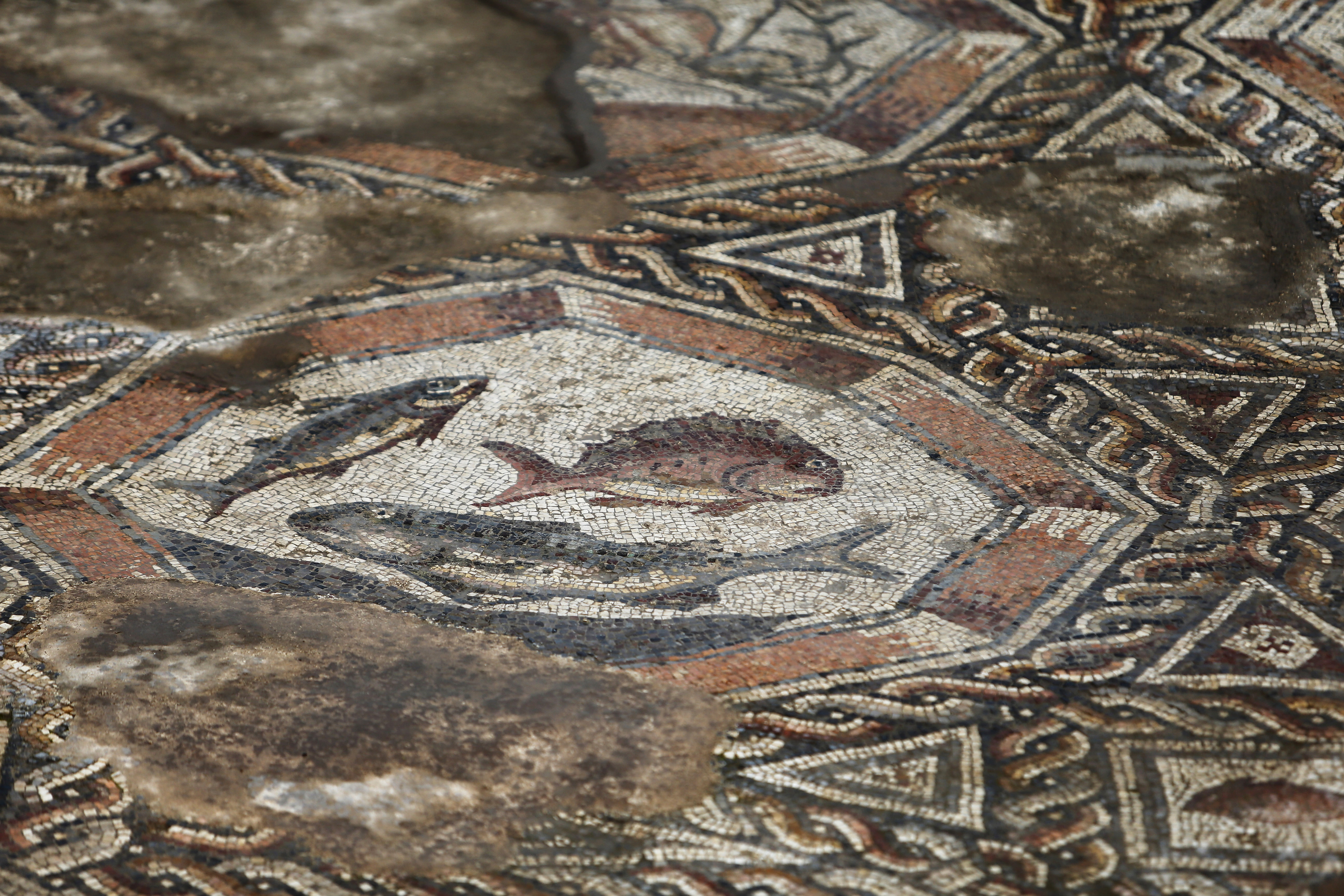 The authority said the newly discovered Roman-era mosaic measures 36 feet by 42 feet and paved the courtyard of a villa in an affluent neighborhood that stood during the Roman and Byzantine eras. The scenes include hunting animals, fish, vases and birds.

"The quality of the images portrayed in the mosaic indicates a highly developed artistic ability," said Amir Gorzalczany, who directed the excavation.

The new mosaic was found just a few yards from the first one, in what is today the central Israeli city of Lod.

The authority said the mosaic discovered in the 1990s covered the villa's living room while the newly discovered one was in its courtyard.

The original mosaic has been displayed at the Metropolitan Museum in New York, the Louvre in Paris, and the Hermitage museum in St. Petersburg. It is currently on display at the Cini Gallery in Venice, Italy, and is expected to return to Lod after the visitors' center is complete.

Lawyers for the Justice Department, who are representing McGahn, and House Democrats said former President Donald Trump is not a party to the deal. 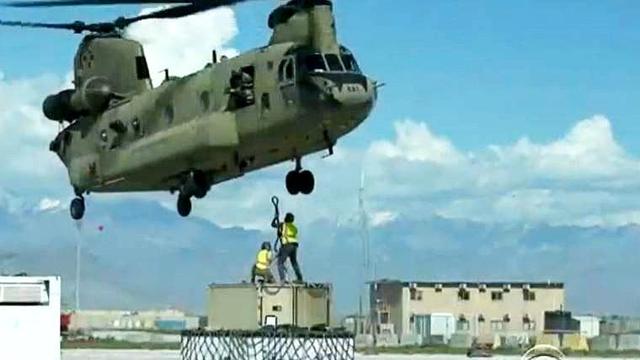 Live Updates: Cheney removed from her post of conference chair

Lawyers for the Justice Department, who are representing McGahn, and House Democrats said former President Donald Trump is not a party to the deal. 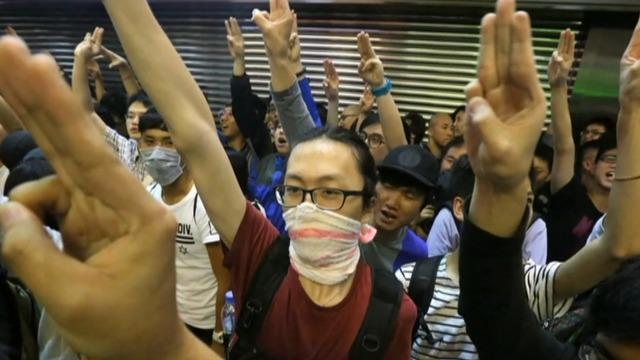 Protesters in Thailand, Hong Kong and Myanmar continue their protests against authoritarian regimes, and many are holding up a three finger salute. Holly Williams takes a look at where the salute originated from and why it's used so widely. 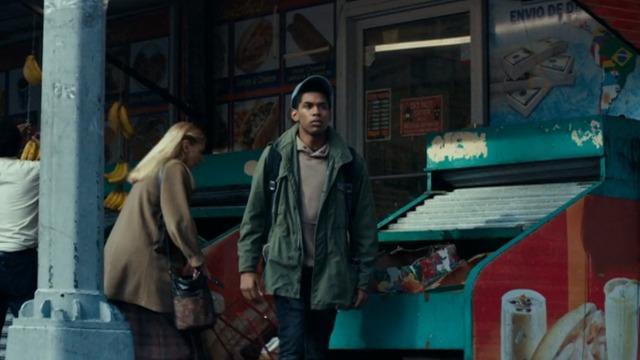 Actor Kelvin Harrison Jr. and producer Tonya Lewis Lee discuss their new Netflix film, "Monster." It focuses on Steve Harmon, a 17-year-old honor student who finds himself charged with felony murder. First on "CBS This Morning," Lee and Harrison talk about the message behind the film.