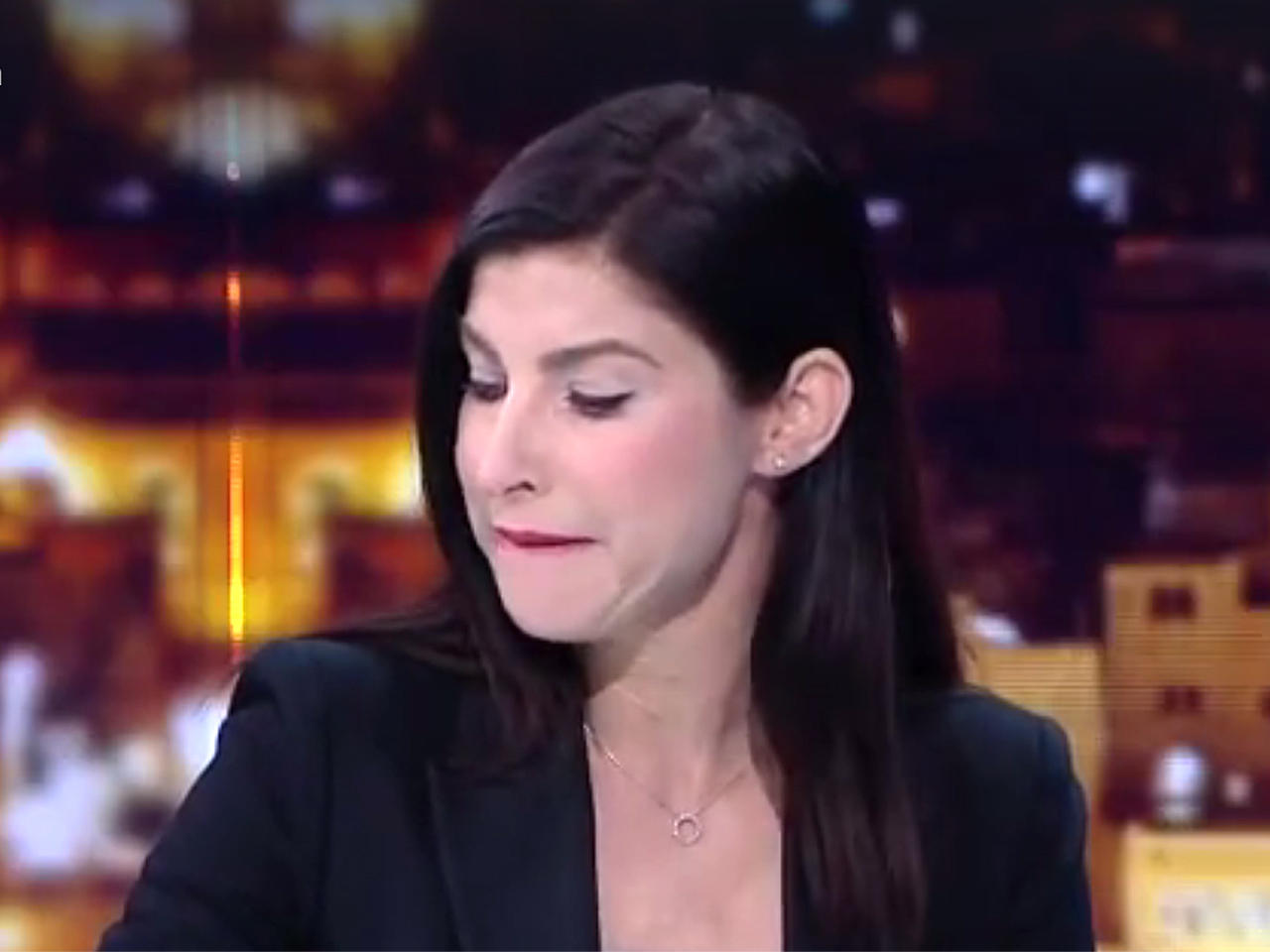 JERUSALEM -- Instead of bringing the nation the news, journalists from the Israel Broadcasting Authority (IBA) gave tearful farewells Tuesday and Wednesday on TV and radio and reminisced about decades of public broadcasting in a volatile country addicted to current events.

The IBA's closure has been in the works for more than a year, but the end came suddenly.

"Mabat LaHadashot" (A Glance at the News), the flagship evening newscast of the public broadcaster was on the air for 49 years, but staff were abruptly informed just before air time on Tuesday night that it would be their last show.

"They are not giving us the opportunity to say farewell properly," longtime anchor and commentator Yaakov Ahimeir told the audience. "They didn't give us the chance to say thank you to all the people here in the studio… It's awful. They tell you two hours before the broadcast that this is the last Mabat?"

Michal Rabinowitz, who anchored the final show, choked back tears and was unable to read the script at one point. "I'm sorry," she said, "It's happening sooner than we expected."

The Knesset, Israel's parliament, decided to close down the IBA on grounds that it was too bureaucratic, expensive and had more employees that it needed. The IBA will be replaced with a new and ostensibly more streamlined and efficient public broadcasting corporation.

The proposed budget put forward by Mr. Trump's White House a couple months ago called for the complete elimination of the Corporation for Public Broadcasting (CBP), which helps fund stations like PBS and NPR.

The closure of IBA has left hundreds of seasoned Israeli journalists in limbo, from broadcasters to producers to technicians. Many of them are relatively young people with families who are wondering how they're going to make ends meet. Some will move to the new broadcasting corporation, but it is not clear who, or how many.

The wider public seems baffled by the closure. They understand the need for streamlining, but not for a complete shutdown. Many people are asking where they are going to get their news from now, especially during the day.

While there are private TV news programs in the evening, public radio broadcasts are extremely popular in the morning and at noon, long before television news programs sum up the events of the day.

The new public broadcast corporation is to be inaugurated next week, but nobody knows what to expect.

In the meantime, it is the sudden, somber end of an era. During the final TV broadcast of Mabat, one employee tore his shirt in a biblical sign of mourning.

At the end, employees gathered around the anchor's chair and tearfully sang Israel's National Anthem "Hatikvah," The Hope.