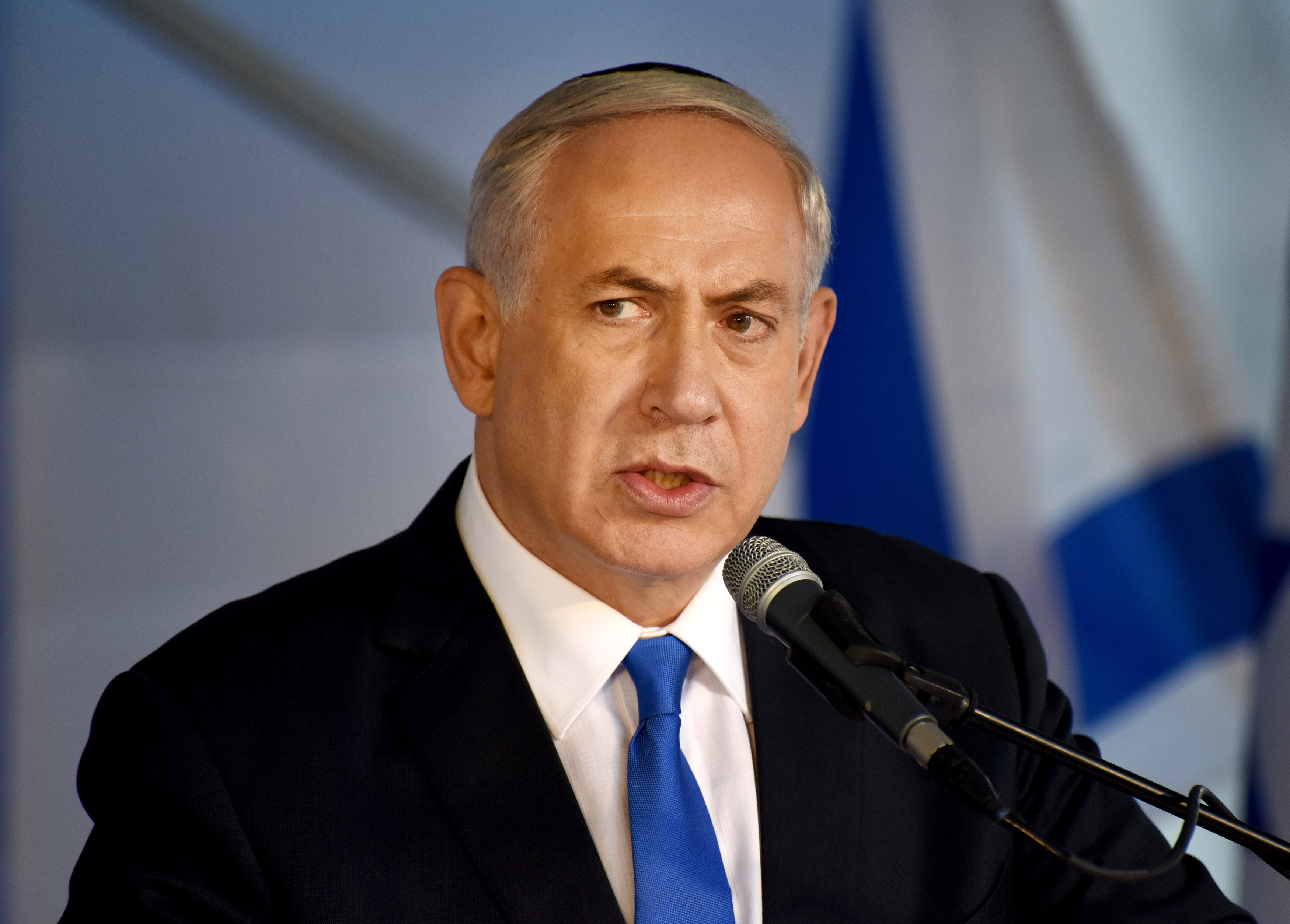 JERUSALEM -- Israel’s Benjamin Netanyahu has lashed out at a leading Israeli investigative journalist who broadcast a report critical of the prime minister.

Netanyahu says the TV journalist, Ilana Dayan, is helping lead an effort to topple his government.

Dayan, host of Channel 2 TV’s investigative show “Fact,” interviewed Netanyahu’s former advisers and others who claimed he sacked or didn’t promote officials perceived as not being loyal or who were disliked by his wife.

On Monday, Dayan read a response that she said was from Netanyahu’s office, calling her an “extreme leftist” and saying the Israeli public has “lost any trust in the central media organizations, which have unleashed their propaganda against the prime minister and the Likud government.”

Israeli opposition figures criticized Netanyahu for the statement. Netanyahu’s office had no comment.