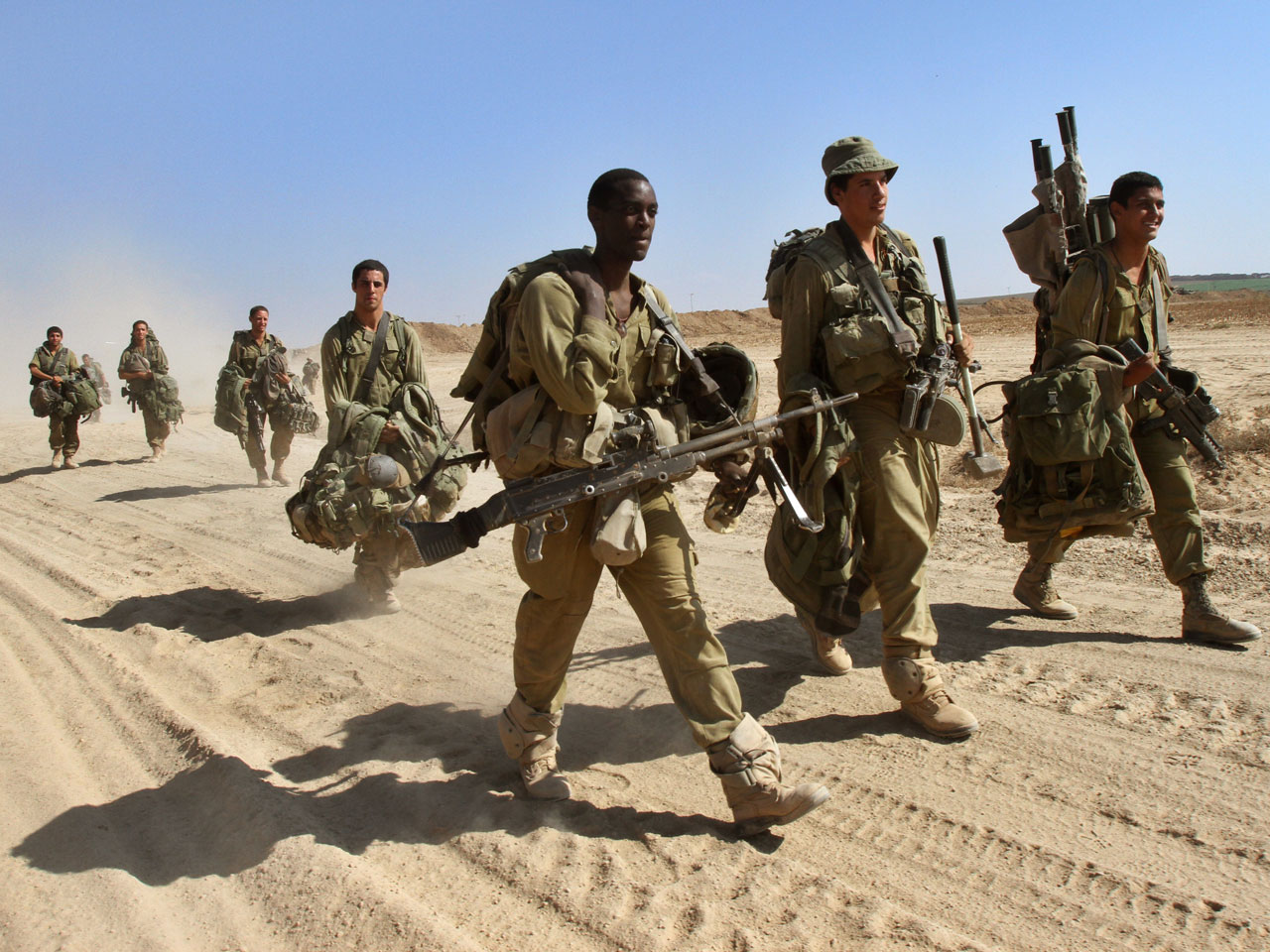 GAZA CITY, Gaza Strip - The Israeli military says it has resumed its attacks on the Gaza Strip, ending a self-declared, seven-hour cease-fire that was in effect for much of the day.

Israel said it declared the cease-fire to allow humanitarian supplies to enter Gaza. The seaside territory has been battered by a nearly monthlong war between Israel and Gaza's Hamas rulers.

Late Monday, Palestinian officials said an Israeli airstrike hit a target next to a desalination plant in Gaza, killing two people and wounding 16.

Egypt's Foreign Ministry has urged Israel and the Palestinians to implement a 72-hour cease-fire in Gaza Strip starting Tuesday morning.

In a statement, Egypt said Monday that talks would follow the cease-fire which would take effect at 0500 GMT Tuesday morning.

This is the second cease-fire Egypt has sought. The first was accepted by Israel but not by Hamas, which has insisted repeatedly any cease-fire be tied to a lifting of international blockades.

Israeli Army Captain Daniel Elbo gave D'Agata a tour of what his government calls the "terror tunnels," which are generally more than large enough to accommodate a well-armed fighter and often include electricity and phone lines.

Outside the tunnels, the southern strip town of Rafah, which saw heavy fighting Sunday, was excluded from the truce, the military said.

In Jerusalem, two attacks on Israelis were also carried during the cease-fire. In one attack, a man used construction equipment to attack an Israeli bus, killing one person. Shortly after the excavator attack, Israeli media reported that a gunman on a motorcycle shot and seriously wounded an Israeli soldier.