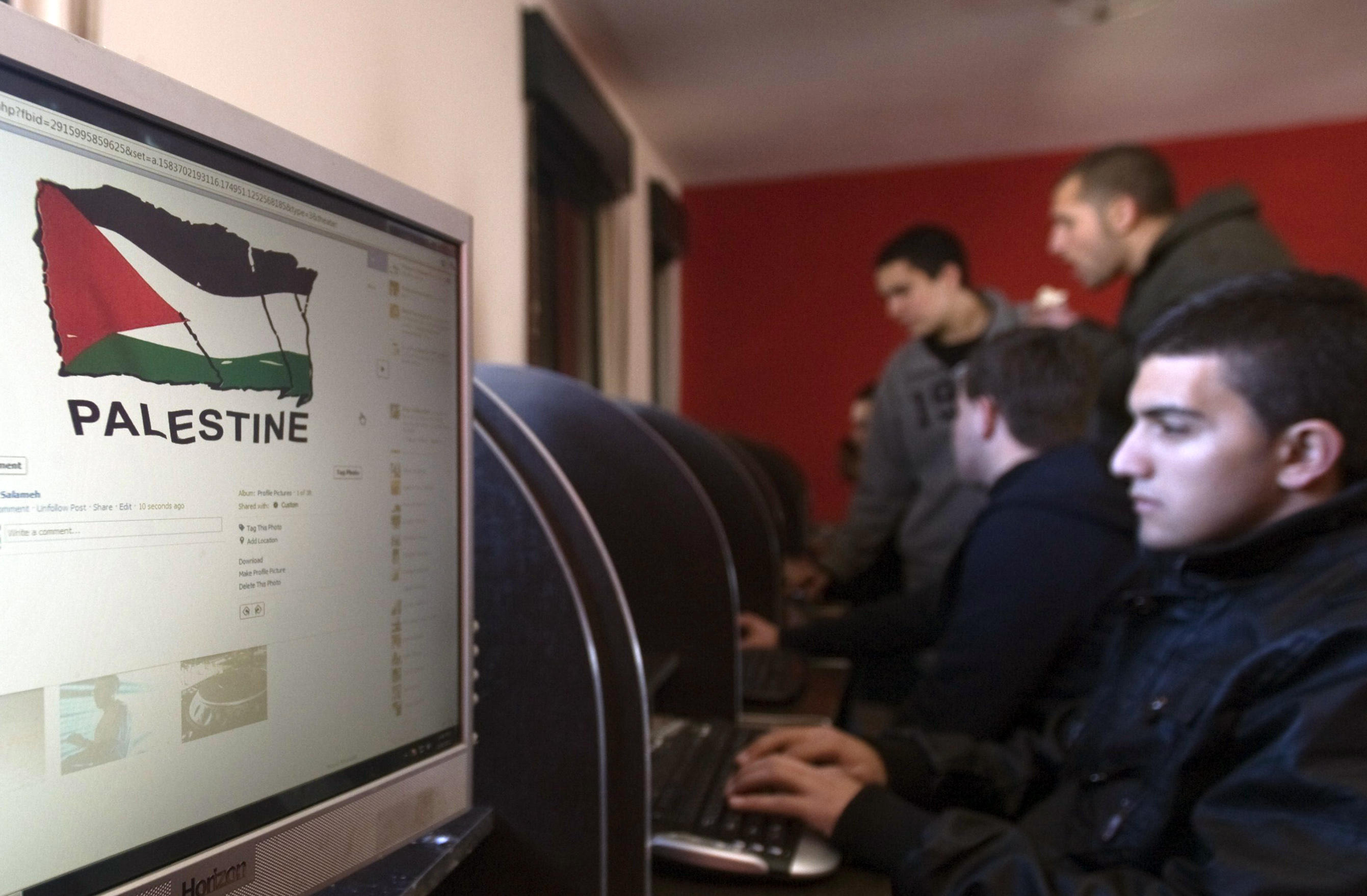 JERUSALEM -- Israeli authorities have foiled over 200 Palestinian attacks by monitoring social media and sifting through vast amounts of data to identify prospective assailants ahead of time, according to Israel's public security minister. These pre-emptive actions put Israel at the forefront of an increasingly popular -- and controversial -- trend used by intelligence and law enforcement agencies around the world that use big data technology to track would-be criminals.

While the technology appears to be effective, its tactics drew angry Palestinian condemnation and have raised questions about civil liberties.

Public Security Minister Gilad Erdan, who oversees the national police force, said Israel's use of algorithms and other technology has been an important factor in lowering the number of knife and shooting attacks in Israel in recent years. He planned on sharing Israel's knowledge with counterparts at an international security conference he is hosting that begins Tuesday.

"The experience we now have, we can help other countries deal with this kind of terrorism," he said. He said working with allies "can lead us to a much better result in fighting lone wolf terrorists."

But Hanan Ashrawi, a senior Palestinian official in the West Bank, called the Israeli profiling techniques "horrific" and an "added dimension" to Israeli control over Palestinian lives.

"They are trying to justify the various ways in which they violate the Palestinian people's rights, including the right to due process and the right to privacy, using Facebook and using social media as a means of gleaning information to prove people's guilt ahead of time," she said.

In September 2015, Israel found itself facing a wave of stabbings, shootings and car rammings carried out by "lone wolf" attackers, or individuals unaffiliated with militant groups acting on their own. It was a significant departure from past waves of organized violence led by armed groups like Hamas.

Since then, Palestinians have killed over 50 Israelis, while Israeli forces have killed over 260 Palestinians, most of whom Israel says were attackers. However, the number of attacks has dropped significantly -- from 170 "serious attacks" in 2016 to 90 last year to 25 this year, according to Erdan's ministry.

Israel has blamed the attacks on anti-Israel incitement in Palestinian social media, while Palestinians say despondent attackers were driven by a lack of hope after decades of Israeli occupation and repeated failure in peace talks.

Research compiled by Erdan's office points in both directions. Erdan said that interviews with jailed attackers have found that many suffered from personal problems, such as depression or family pressure to enter an arranged marriage, but were also inspired to act, often with little notice, by violent material online.

Erdan, who is also minister of strategic affairs, the agency responsible for fighting the "Boycott, Divestment, Sanctions Movement," said Israel has turned to various technologies to counter the attacks. That includes facial recognition devices and smart cameras that detect suspicious behavior in real time.

In addition, his ministry, working with the Justice Ministry and Shin Bet internal security agency, has created a team to scour an "ocean of data" on social media for objectionable content and to identify attackers before they act.

Members include psychologists, legal advisers and experts who have developed algorithms that analyze online activity. Violent posts, the suspect's profile, such as age or hometown, and other supporting evidence are factored into the analysis.

"Every event can lead to a discussion. You have to look for the special words that might lead you to the conclusion that something is dangerous," Erdan said. "The algorithm leads you to suspect someone."

The system has nabbed over 200 people who Erdan said confessed that they were planning attacks. Suspects have included both Palestinians and Arab citizens of Israel, including cells allegedly inspired by the Islamic State group.

"When you increase the number of people who are involved in monitoring the social networks, you more and more learn how to define the profiles you are looking for," he said.

Erdan said there is always a "dilemma" about whether a potential suspect is a serious threat or not, and that police often have just a few hours to decide whether to make the arrest.

"It's complicated," he said.

There were no figures on how many innocent people were misidentified as potential suspects. But Erdan's office said in such cases, the people are quickly released.

Both the Justice Ministry and Shin Bet did not respond to requests for comment.

Ashrawi, the Palestinian official, questioned the claims that suspects had confessed, saying anyone can be pressured into confessing to anything. She also noted that Palestinians are subject to Israel's military court system, which has a near 100 percent conviction rate. "What is incredible to me, the rest of the world is not horrified by what is happening here," she said.

Andrew Ferguson, a professor at the David A. Clark School of Law at the University of the District of Columbia, said Israel appears to be one of the world leaders in using big data for policing activity. He said some U.S. police departments have begun using similar techniques, albeit on a much smaller scale due to civil liberties concerns.

"You may be seeing the future in Israel," said Ferguson, author of "The Rise of Big Data Policing: Surveillance, Race, and the Future of Law Enforcement."

"Israel is at the cutting edge of using this technology in ways that we haven't seen in other countries, partly because other countries have been concerned about pushback from civil liberties groups," he said.

Erdan said he is well aware of the need to strike a balance between freedom of expression and public safety. Judges must sign off on all arrests and be convinced that the suspects truly pose a threat to public safety.

Despite such concerns, he believes the know-how Israel has gathered can help allies deal with similar attacks. He said expertise will be shared with other participants at this week's conference, which kicks off Tuesday. Participants include U.S. Homeland Secretary Kirstjen Nielsen and to officials from Belgium, Germany, Kenya, Singapore, Spain and other countries.

The agenda will include terrorism, radicalization and cyberattacks. High on the agenda will be government relationships with social media companies. Even with all the technology at his disposal, Erdan said he believes the social media giants should do far more to stop the spread of online hate.

A goal of the conference is to rally support for concerted pressure on the social media companies to do a better job of policing content, or to consider common legislation to define "red lines."

"To create a new world without any kind of rules, that is something that first it's not fair, and second, it's endangering the safety of people around the world," he said.