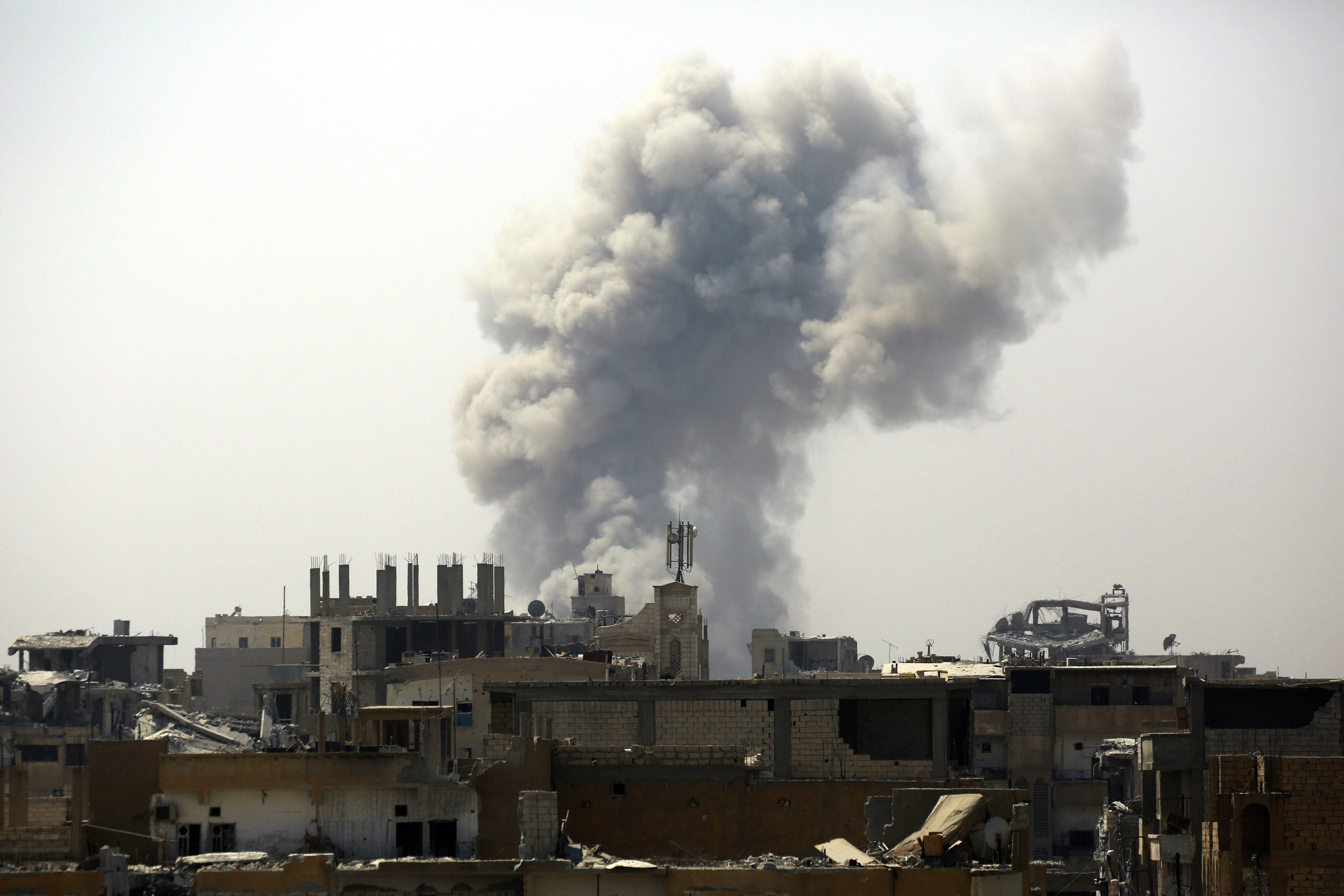 A new report tracking the roots, spread and effects of violent Islamist extremism found that 121 groups that share elements from a common ideology are now operating worldwide. Their activities resulted in the deaths of 84,000 people – nearly 22,000 of them civilians – in 66 countries in 2017, the report found.

In remarks at the Council on Foreign Relations in Washington, DC, former British Prime Minister Tony Blair said on Thursday that Islamist extremism is "global and growing."

"It didn't begin with al Qaeda; nor will it end with the defeat of ISIS," Blair said.

The "Global Extremist Monitor," which was produced by Blair's eponymous non-profit, the Tony Blair Institute for Global Change, drew on hundreds of English-language news sources that reported on incidents of violent extremism in 2017. There were a total of 7,841 attacks – an average of 21 per day –in 48 countries, it said, with war-torn Syria topping the list of countries most affected by violent extremism. Overall, Muslims were the most frequent victims of deadly attacks.

Twenty-nine violent Islamist groups were actively engaged in conflict in Syria in 2017, the report said, with ISIS responsible for 44 percent of all attacks. Half of all civilian fatalities recorded globally were documented in Syria.

A separate, recent UN report said there are between 20,000 and 30,000 ISIS fighters still operating across Iraq and Syria, though its self-proclaimed physical caliphate has been all but eliminated.

Blair, who was Britain's prime minister at the time of the September 11 attacks, and under whose leadership the country engaged alongside the U.S. in the Iraq war, called on the international community to rely less on security measures and more on soft power and development initiatives to combat violent extremism.

"Security measures obviously have in many ways been effective and must remain in place," he said. "But the reality is, security alone will only slow the violence."

In a panel discussion following Blair's presentation, counterterrorism and insurgency expert Bruce Hoffman echoed his remarks, saying security, countermeasures and kinetics have "an absolutely vital role," but added, "to actually break the cycle of recruitment and regeneration that is sustaining these groups, you have to target…education, countering the falsehoods, and, of course, building local leadership," Hoffman said.

Fellow panelist Farah Pandith, who served during the Obama administration as the State Department's first-ever special representative to Muslim communities, said action and investment were especially urgent as groups like ISIS broaden their recruitment efforts for operational gain.

"It is not just about young men; it's also about young women," she said. "ISIS and other groups…have understood very smartly that it isn't useful for them to just look at one part of the population; they need to look at everyone."

"So they're looking at men and women, girls and boys," Pandith said.

In his call for global commitments, Blair stressed the importance of investment in public and private education systems to promote religious tolerance and literacy.

"The essential thing, in my view, is to deal with the ideology," Blair said, "and not just the violence."