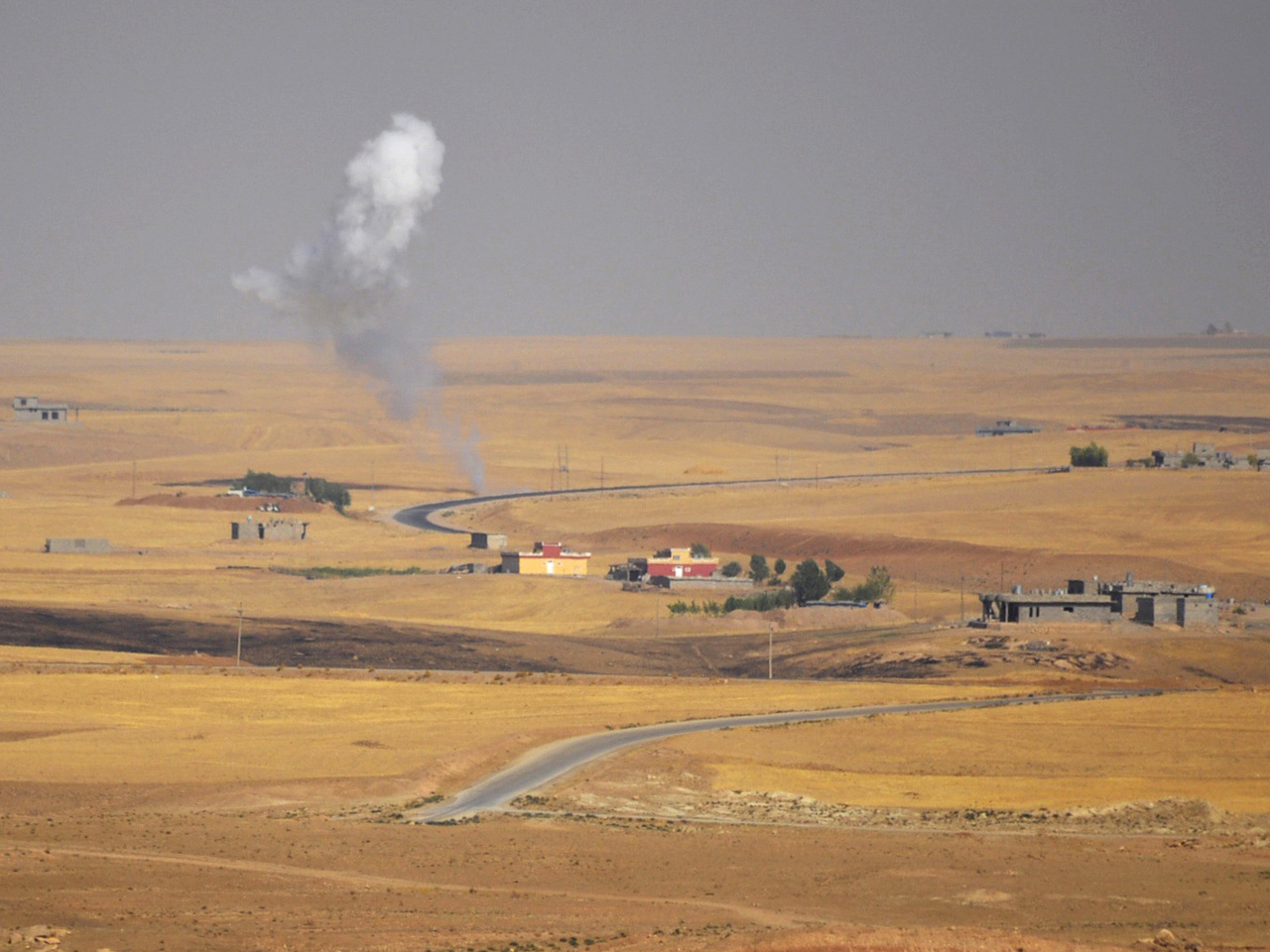 BAGHDAD -- Sunni militants from the Islamic State of Iraq and Syria (ISIS) group on Thursday seized Iraq's largest dam, placing them in control of enormous power and water resources and access to the river that runs through the heart of Baghdad.

After a week of attempts, the armed gunmen successfully stormed the Mosul Dam and forced Kurdish forces to withdraw from the area, residents living near the dam told The Associated Press. They spoke anonymously for safety concerns.

ISIS, which has rebranded itself as "the Islamic State," posted a statement online Thursday, confirming that they its fighters had taken control of the dam and vowed to continue "the march in all directions." The statement could not be verified but it was posted on a site frequently used by the group.

Officials from the autonomous Kurdish region that has the only forces opposing the extremists in the north, did not respond to calls.

Residents in the immediate vicinity of the dam told CBS News that the peshmerga forces retreated without a fight and that the ISIS militants gained control of the facility without firing a shot.

Seizing the dam gives the militants control over water and electricity that they could use to help build support in the territory they now rule by providing scarce resources to residents. Or they could sell the resources as a lucrative source of revenue.

The Kurdish peshmerga units had initially managed to stall the militant advances, but their defense waned in recent weeks.

On Monday, Prime Minister Nouri al-Maliki ordered the Iraqi air force to provide aerial support to the Kurds, in a rare show of cooperation between Baghdad and the Kurdish regional government that underscored the serious nature of this crisis.

In Baghdad, Iraqi officials said a suicide car bomber rammed his explosives-laden car into a police checkpoint Thursday, killing at least 15 people. A security official said nine civilians were among the dead in the attack that took place in the predominantly Shiite northern neighborhood of Kazimiyah. He added that 26 other people were wounded.

A medical official confirmed the causality figure. Both officials spoke on condition of anonymity as they were not authorized to release information.

As the Sunni militants have taken control of territory in the north and west of the country, Baghdad has been increasingly targeted by car bombs, with a string of explosions killing 51 people on Wednesday.

Kirkuk -- held by the Kurd's -- is a key city for oil production in Iraq, and the Kurds' own "peshmerga" military forces have fought increasingly pitched battles with ISIS militants in recent days as the Islamic extremists seek to push into Kurdish territory.