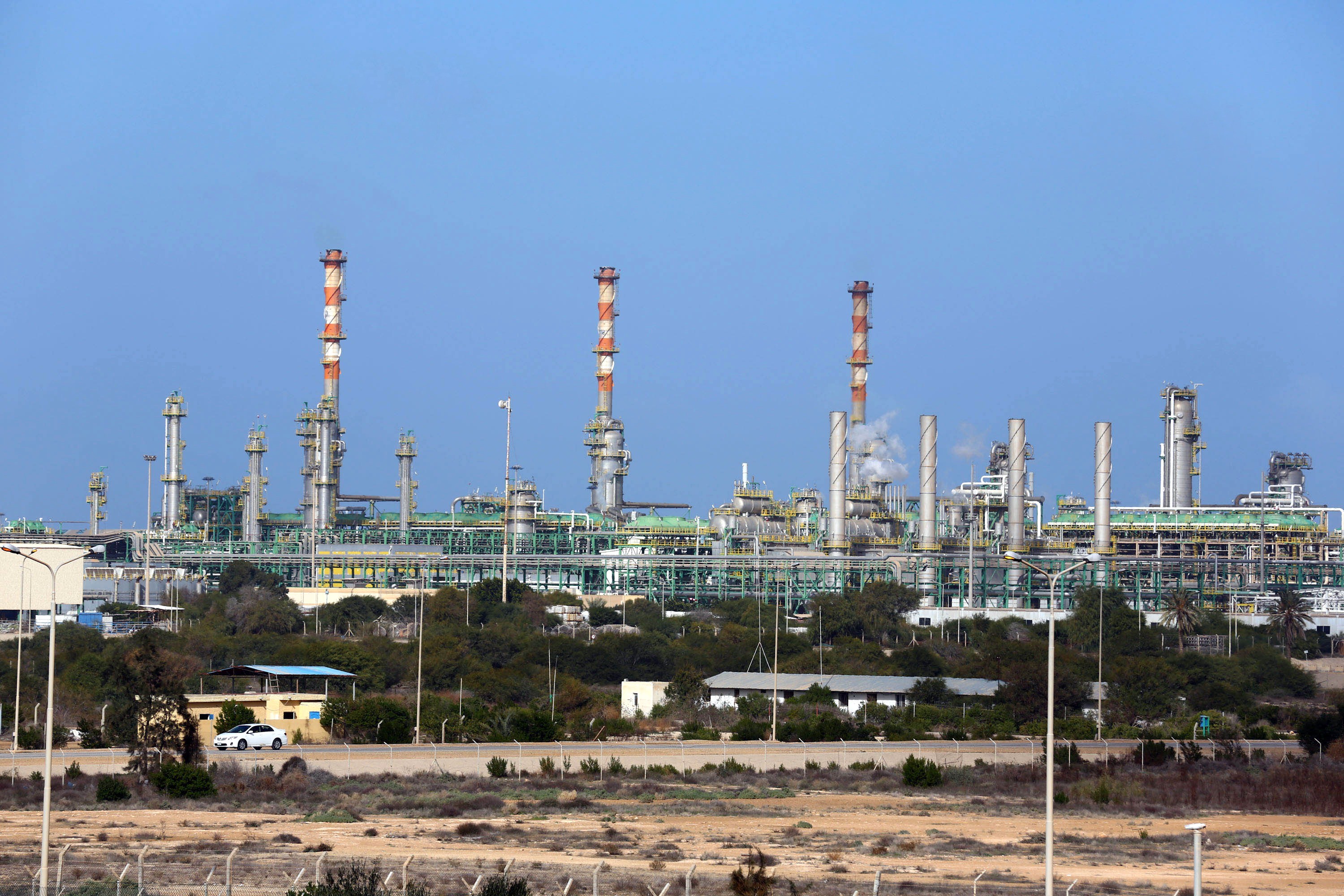 BENGHAZI, Libya -- The branch of the Islamic State of Iraq and Syria (ISIS) in Libya said Monday it had detonated two car bombs at a checkpoint near the country's oil fields and clashed with fighters allied with the internationally recognized government there.

Ali al-Hassi, a spokesman for the forces led by Ibrahim al-Jadhran that control the majority of Libya's oil fields, said six of their fighters were killed in Monday's attacks, along with five ISIS fighters in the coastal port town of Siddra.

CBS News' Khaled Wassef said ISIS' Libya branch released an online statement earlier in the day claiming to have taken control of the coastal city of Bin Jawed, about 120 miles east of Sirte. Bin Jawed is the last city before the oil town of Sidra and the huge oil port of Ras Lanouf, both currently witnessing fierce clashes between ISIS and al-Jadhran's men.

Al-Jadhran, a former commander who took part in the rebellion against ousted and murdered leader Muammar Qaddafi in 2011, has proclaimed himself the guardian of Libya's oil crescent (which includes the ports of Siddra, Ras Lanouf, and Brega -- all of which represent about 60 percent of Libya's oil resources) since 2013.

ISIS fighters were reportedly attacking Siddra from three directions, aided by al-Jadhran's own brother, who apparently joined the ISIS camp.

ISIS has long had its eye on the oil fields, which lie east of its coastal stronghold in Sirte.

The militant group has capitalized on chaos in Libya following Qaddafi's death. The country is now divided under two separate administrations; a Western-backed government based in the east, to which al-Jadhran has remained loyal, and a separate leadership based in the capital city of Tripoli, with ties to Islamic extremist groups.

The United Nations has been trying to build support for a unity government, but to little avail thus far.