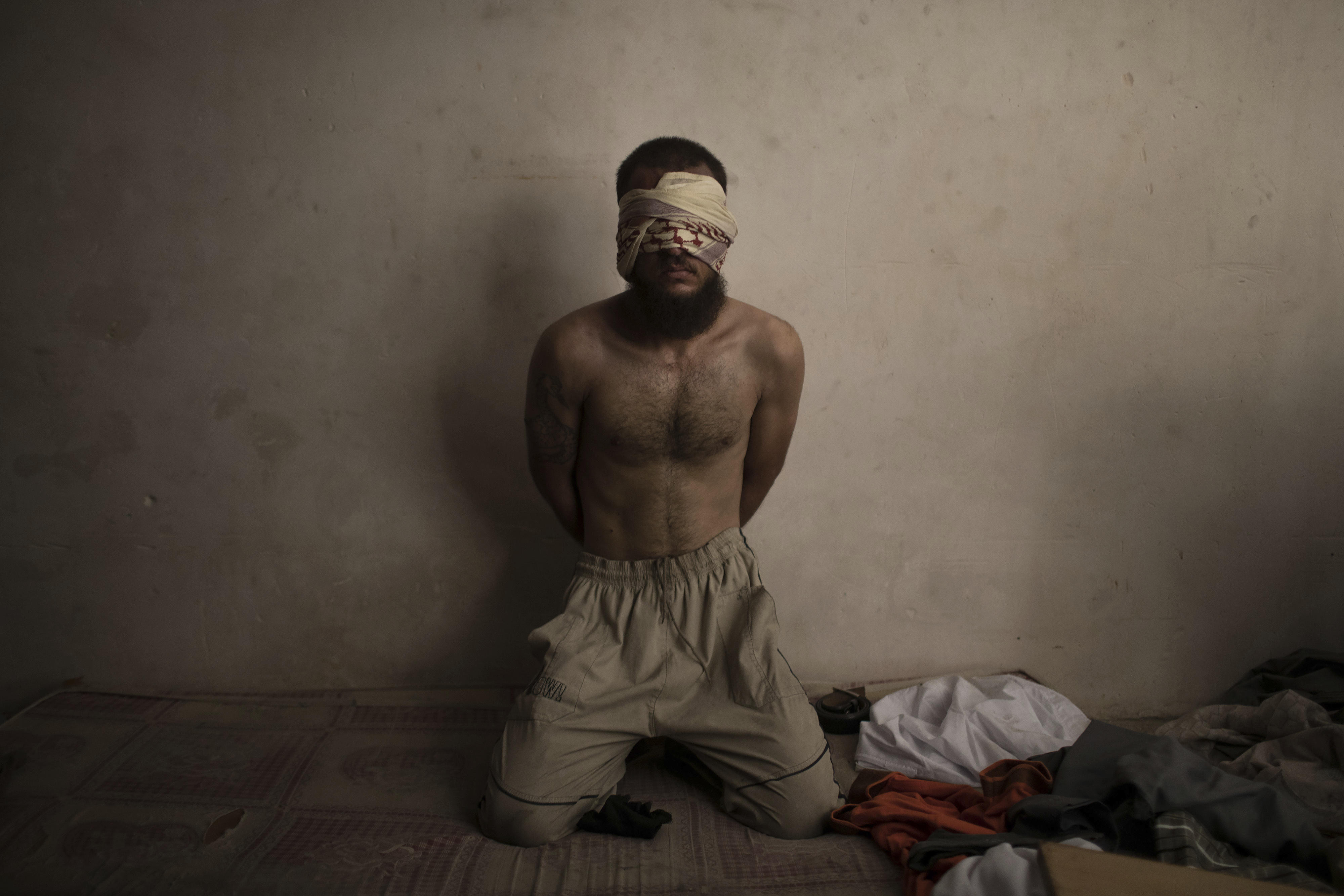 An Iraqi commander says ISIS militants are in a "fight to the death" as his forces close in on their last foothold in the northern city of Mosul, while in Syria U.S.-backed forces breached the wall around Raqqa's Old City, a major advance in the weeks-old battle to drive ISIS out of its self-declared capital.

Together, the advances show ISIS' death-grip on the two most important urban strongholds of their self-declared Islamic "caliphate" coming loose.

Gen. Abdel Ghani al-Asadi, the head of Iraq's special forces, said his troops were just 250 yards from the Tigris River on Tuesday after retaking the Mosul's main hospital compound from ISIS the day before.

He said the militants are increasingly resorting to suicide bombings, and he expects the fighting to get even heavier as they are pushed closer to the river.

Brett McGurk, the U.S. envoy to the anti-ISIS military coalition, said Tuesday in a tweet that the militants remained in control of only about a square half-mile of Mosul.

The Iraqi Defense Ministry said two senior ISIS fighters were captured trying to flee from western Mosul to the town of Qayyara in the south. One of them was described as an administrative official and the other was allegedly a top bomb-making expert, according to the Ministry.

In Raqqa, U.S. Central Command said the coalition struck two "small portions" of the historic Rafiqah Wall, allowing the Kurdish-led Syrian Democratic Forces "to advance into the most heavily fortified portion" of the city, bypassing booby traps and snipers. It said the strikes left most of the 2,500-yard wall intact.

The head of the Britain-based Syrian Observatory for Human Rights, Rami Abdurrahman, said the breaching of the wall was the most important development to date in the battle for Raqqa. He said three SDF units advanced toward the wall under air cover, breaking through the ISIS defenses, and that heavy clashes were underway.

Footage provided by the SDF showed their fighters roaming Qasr al-Banat, a historic quarter inside Raqqa's Old City. Another unit entered through the so-called Baghdad Gate, opening up a second front inside the Old City.

The U.S. military said ISIS fighters were using the historic wall as a fighting position, and had planted explosives at several openings. It said the coalition forces were making every effort to protect civilians and preserve the historic sites.

The Kurdish-led Syrian Democratic Forces launched a multi-pronged assault on Raqqa last month after securing the surrounding countryside. On Sunday, the U.S.-backed fighters crossed the Euphrates River on the southern edge of the city, completing its encirclement.

U.N. officials say 50,000 to 100,000 civilians remain in the city amid "dire" conditions. Those who try to escape risk being attacked by ISIS militants or forcibly recruited as human shields.

The next challenges for U.S. and allied military commanders are preventing ISIS from making a comeback in the territory from which it has been expelled, as the Taliban did in Afghanistan, and to deal with the ongoing threat presented by the hundreds of ISIS militants who return from the battlefield to their home nations in the West.