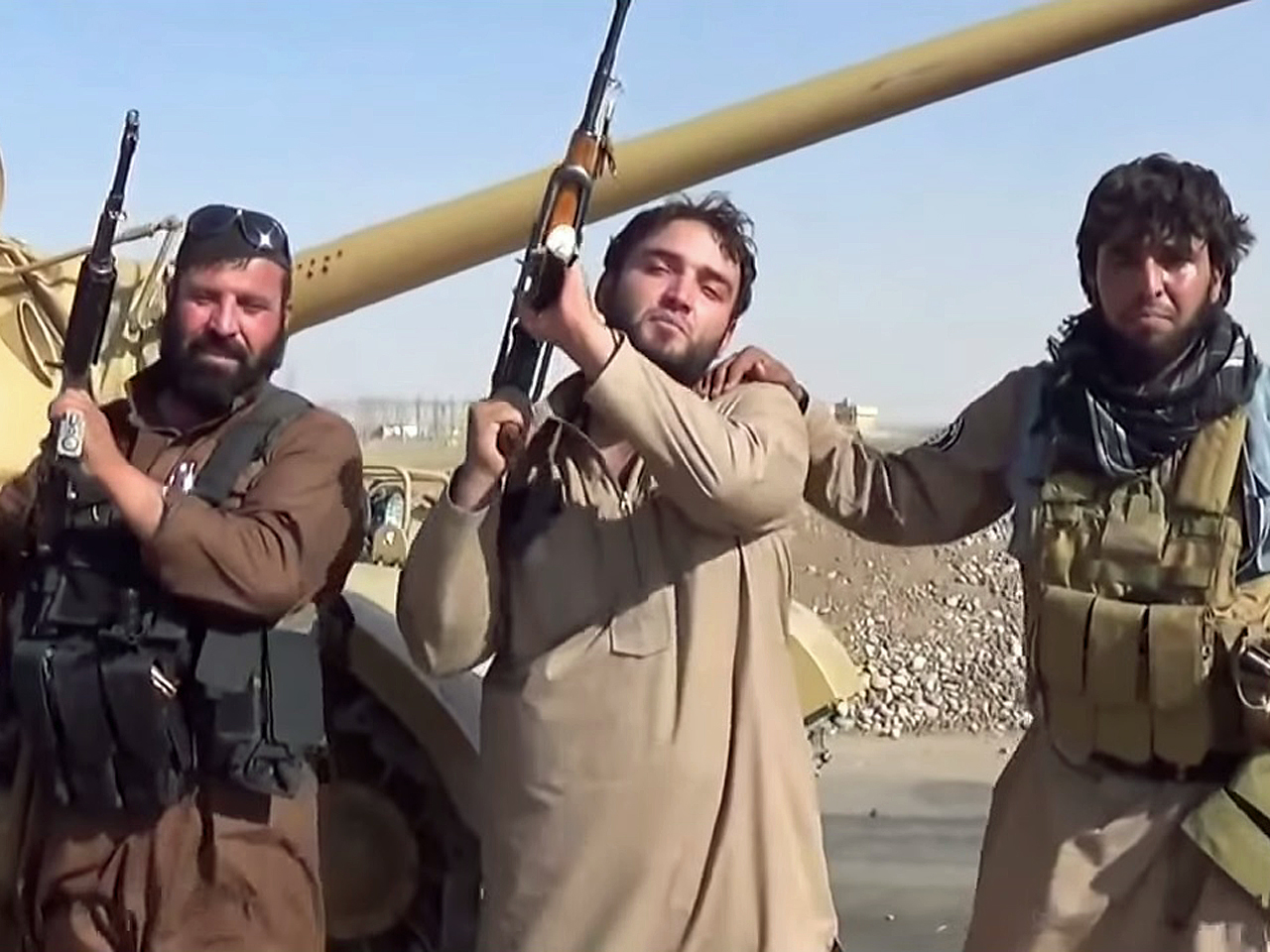 LONDON -- In a cafe in Istanbul last week, I sat across from 27-year-old Abu Mohammed (not his real name), a well educated, middle class, European national who has been fighting jihad in Syria for almost two years.

Abu Mohammed is one of about 3,000 Westerners who have traveled to Syria for jihad. He arrived in late 2012 and joined a modest-sized group -- not ISIS -- made up largely of other foreign fighters, or "muhajireen," as they are known.

He fought on the front lines in Aleppo and Kessab and was wounded in battle. Like most other jihadists, he was motivated by a sense of duty to defend Syrian Muslims against the regime of Bashar Assad and by a desire to establish an Islamic state. But a few weeks ago, after months of deliberation, he decided it was time to leave.

"I just need to take some time to think a little bit, to reflect, to see if it's all worth it. The jihad has completely changed. This is wasn't what we came for, to kill other Muslims. We went to fight the regime."

The eyes of the world are now focused on the flow of foreign fighters going into Syria, many of them to join the brutal jihadist group the Islamic State of Syria and Iraq (ISIS), which now calls itself simply the Islamic State.

But it is perhaps more instructive to look at who is leaving Syria right now and what their departures show us about the seismic shift taking place in the global jihad movement.

Through a series of conversations over the past few months with Abu Mohammed and dozens of other jihadists fighting in Syria from Holland, Great Britain, Australia, France and Denmark, it has become clear to me that ISIS is a polarizing force, even among the most extreme elements in Syria.

Like several of the jihadists I spoke with, Abu Mohammed does not approve of the execution of two American journalists in Syria. He has been particularly disturbed by the large number of Muslims killed by ISIS.

I'm 100 percent convinced that they're on the wrong path.

"I don't like to talk badly about the Islamic State too much," he confided, "At the end of the day they're my brothers in Islam, but they're making mistakes and they're too harsh on people and they don't listen to scholars. I'm 100 percent convinced that they're on the wrong path."

In Islam, "takfeer" means for one Muslim to declare another a non-believer, essentially excommunicating them from the religion. For ISIS, this has become the go-to mechanism for carrying out the executions of thousands of Muslims who have been fighting the very same fight they claim to be fighting, against Assad. Even the al Qaeda led group, the Nusra Front, has been branded takfeeri, simply because they have fought alongside Western-backed rebel groups.

Essentially, it amounts to "you're either with us, or against us," leaving many jihadists unwilling or afraid to publicly take them on.

Syria is now at a tipping point, as the concept of jihad continues to morph seemingly at warp speed. Long gone are the days of Osama bin Laden delivering sermons in Arabic from a cave in the remote hinterland of Afghanistan.

The theological message of ISIS is neither sophisticated nor profound, but it is loud and clear. Meanwhile, other Islamic extremist groups have failed to articulate a vision that is consistent and compelling.

The result is that many more "seasoned" jihadists like Abu Mohammed are either leaving Syria or gravitating towards ISIS. New arrivals are almost exclusively coming to join the group, lured in by the promise of beheadings and glory.

"Many of those who join ISIS are either attracted to empty slogans and big words, like khilafa, or caliphate, and they don't look into the deeper meaning," says Abu Mohammed, "or they just follow the masses because it's much easier. It's much easier to follow someone's opinion than to make your own and to think and reflect by yourself."

Abu Mohammed plans to get a job when he returns home, to make some money to support his family while he contemplates returning to Syria.

He is adamant that he has absolutely no interest or desire in attacking the West, and says most other jihadists agree; "Syria has always been the focus."

But most Western jihadists returning home, or contemplating doing so, now face governments that are increasingly hostile to them amid mounting security fears.

British Prime Minister David Cameron has said he will bring in new legislation to give police powers to temporarily seize a suspect's passport at the border. He also said the government is considering action to prevent Britons aligned with extremist groups from returning home.

As governments decide how best to deal with these jihadists, it is important to consider what motivates these men to leave Syria and to remember that they are in a unique position to deter other would-be jihadists who are considering travelling to Syria from doing so.