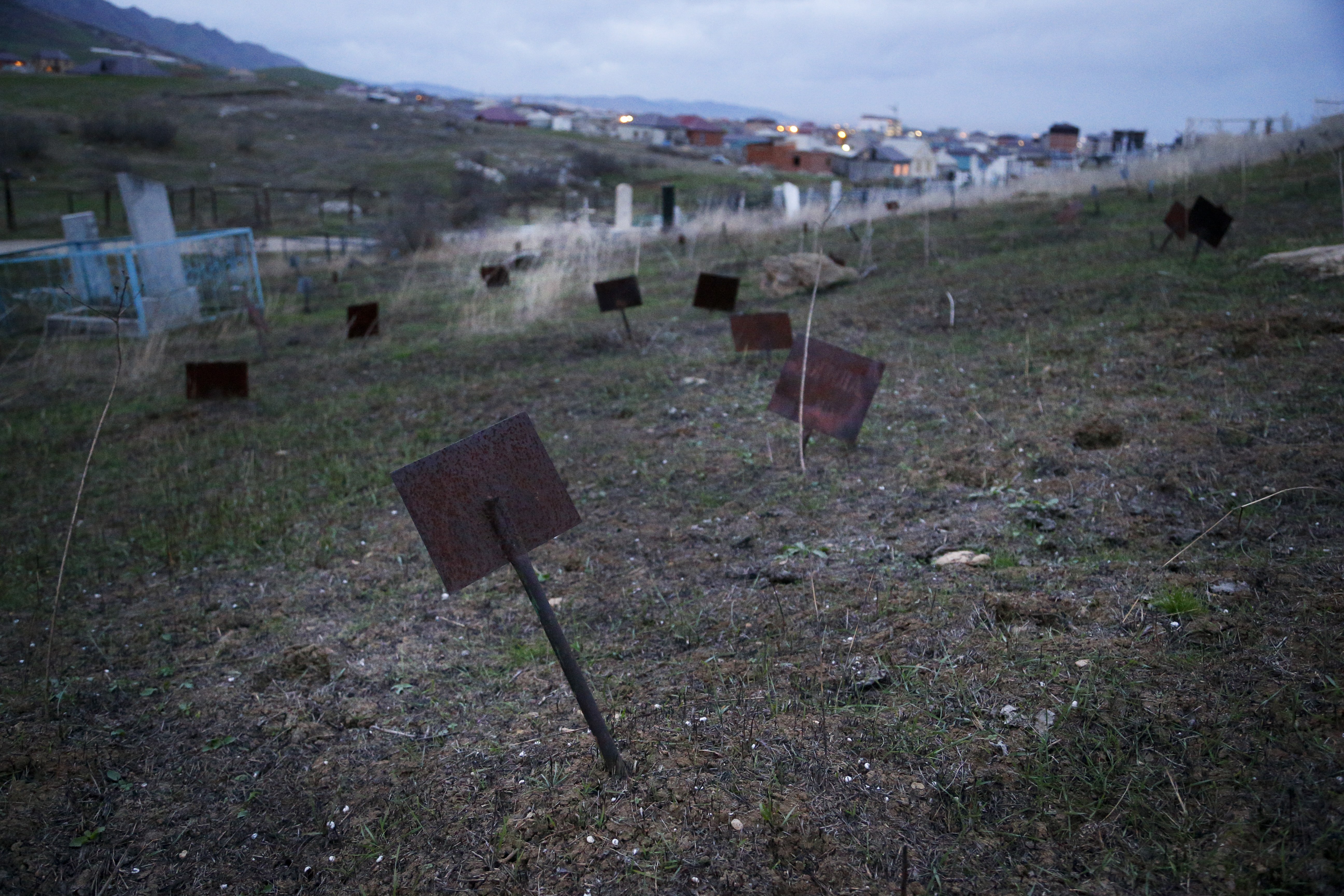 MAKHACHKALA, Russia -- Police in Russia's volatile North Caucasus said Wednesday that one person was killed and two more injured in a bomb attack targeting on a police convoy.

Fatina Ubaydatova, police spokeswoman in the restive region of Dagestan, said Wednesday that the convoy hit a bomb on the road outside the regional capital of Makhachkala on Tuesday evening. The convoy was ferrying federal police forces to the region. Police are sent to Dagestan on a regular basis.

Dagestan, a predominantly Muslim republic has been Russia's biggest supplier of recruits for the Islamic State in Iraq and Syria (ISIS), accounting for an estimated third of all Russian fighters. It has witnessed regular attacks by Islamic extremist groups since the end of two separatist wars in neighboring Chechnya in the 1990s.

In a brief statement published by its online news portal Amaq, ISIS claimed responsibility for the attack. The statement boasted that 10 Russian troops were killed and several more injured in a dual IED attack eastern Dagestan.

ISIS often exaggerates its successes when claiming responsibility for attacks.