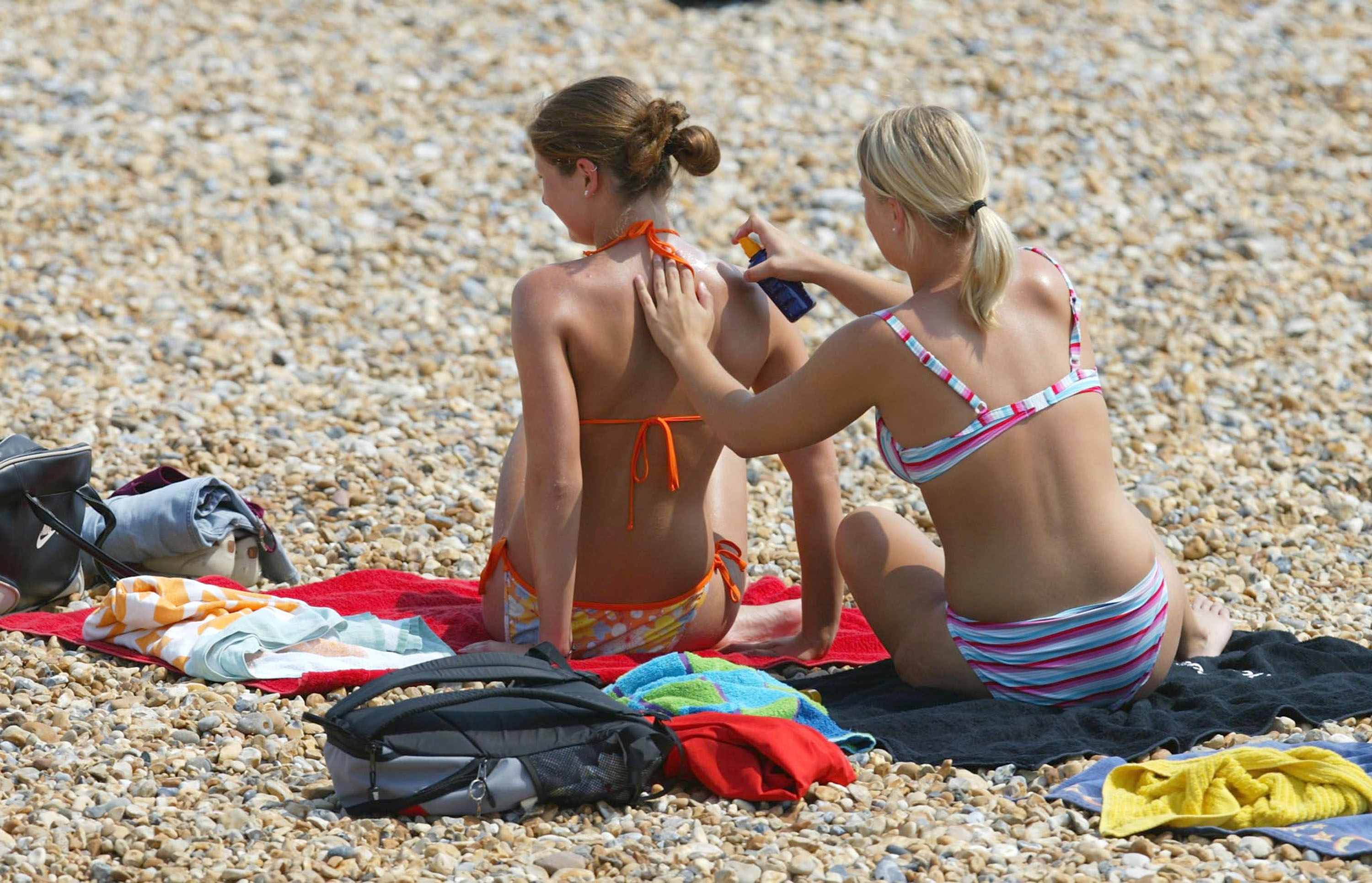 Despite the well-publicized risks of skin damage and cancer from too much sun, people continue to soak up ultraviolet radiation outdoors and in tanning salons. Now a new animal study adds to evidence that for some, tanning is truly an addiction.

In experiments with mice, scientists found that exposing the animals to a daily dose of UV light boosted their blood levels of beta-endorphins within a week. Beta-endorphins are "feel-good" hormones that act on the same brain pathways as so-called opioid drugs like heroin and morphine.

And in the mice, those UV-generated endorphins showed effects: The animals became less sensitive to touch and temperature, and when their endorphin rush was blocked, they showed classic symptoms of withdrawal -- including shaking, trembling and teeth chattering.

Experts said the findings, reported in the June 19 issue of the journal Cell, add to evidence that "tanning addiction" is real.

"This supports the idea that UV exposure is rewarding to the brain, and could have the potential for addiction," said Dr. Bryon Adinoff, a psychiatrist at University of Texas Southwestern Medical Center and the VA North Texas Health Care System in Dallas.

Adinoff, who was not involved in the research, led a 2011 study that looked at brain activity in people who habitually used tanning beds. It found that UV exposure activated "reward" centers in the brain -- in a manner similar to drugs, alcohol or food.

According to Adinoff, the new mouse findings suggest a pathway for how that could happen: UV radiation hits the skin, where beta-endorphins are released, and those chemicals then tap into the brain's reward regions.

The mouse study did not actually delve into brain effects. But, combined with human research, Adinoff said, "this makes a strong case for a skin-brain connection. What this gives you is a biological mechanism that may explain why people feel this way" about UV exposure.

Dr. David Fisher, the lead researcher on the new study, agreed. "This suggests that (tanning) is not purely a cosmetic decision," said Fisher, who heads the dermatology service at Massachusetts General Hospital in Boston.

Since UV light triggers the skin to synthesize vitamin D, Fisher speculated that humans might have evolved to find UV radiation rewarding. That might be fine, if not for the fact that too much sun -- or indoor tanning -- can lead to skin cancer.

"The skin is more affected by cancer than any other organ in the human body," Fisher said. Particularly concerning, he added, is the rising incidence of melanoma -- the least common, but most serious form of skin cancer.

Adinoff said the knowledge that tanning could be addictive might make people think twice before hitting the tanning salon or basking under the sun. But it's probably too soon for hardcore sun worshippers to seek addiction treatment.

Adinoff and Fisher both said they were not aware of any "tanning addiction" treatment being done in the real world. But both said that's a possibility that should be studied for tanners who seemingly cannot stop -- those, for instance, who do it despite a history of skin cancer.

As for maintaining adequate vitamin D levels, Fisher recommended fortified foods or a multivitamin. "Vitamin D is vital. No question," he said. "But it's not an excuse to go tanning."