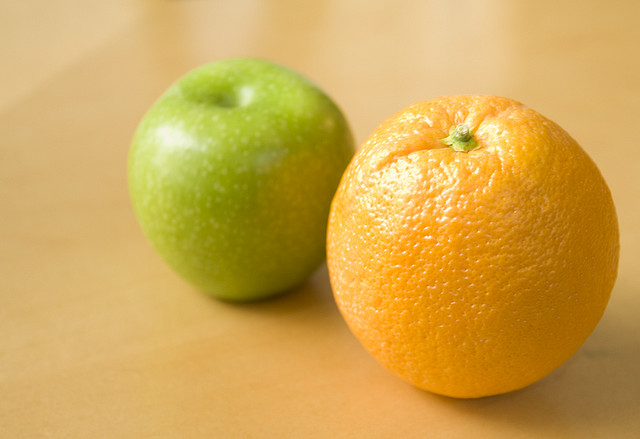 As sure as the sun rises in the east, if you wait long enough, you're certain to hear Wall Street and the financial media say it's a stock picker's market. They need you to believe that nonsense because that is how they make money. An example would be the recent column by David Randall and Edward Krudy of Reuters titled "Stock-picking makes a comeback as macro tides fade."

Randall and Krudy wrote: "Now that stocks are going their own way, it's been good for so-called active fund managers, those who decide what individual stocks are best to hold rather than follow an index. In January, about 70 percent of active managers outperformed the S&P 500, compared with just 23 percent in 2011, according to Bank of America/Merrill Lynch data."

There was actually one important point raised in the article, though its importance is different from the way it was presented in the article. The authors noted a disclosure from JPMorgan that read: "We are currently witnessing the largest drop in realized correlation in the recent history of the U.S. stock market. The rolling 10-day correlation of S&P 500 stocks had reached 80 percent in the fourth quarter of 2011, and fell to around 10 percent in early January."

Supposedly this provides active managers with more opportunities to outperform. That's true, but it also provides them with more opportunities to underperform. As Nobel Prize winner William Sharpe noted, active managers in aggregate always lose simply because they have higher costs. "Properly measured, the average actively managed dollar must underperform the average passively managed dollar, net of costs. Empirical analyses that appear to refute this principle are guilty of improper measurement."

The fact that correlations have dropped does point out that the stories we were hearing over the past few years about the "death of diversification" were premature. Whenever crisis occur, correlations of all risky assets rise towards one (which only demonstrates the importance of diversifying your portfolio to include a high enough allocation to the safest, high-quality, fixed income investments to dampen the risk of your portfolio to an acceptable level). Once crisis end, correlations tend to revert to more "normal" patterns.