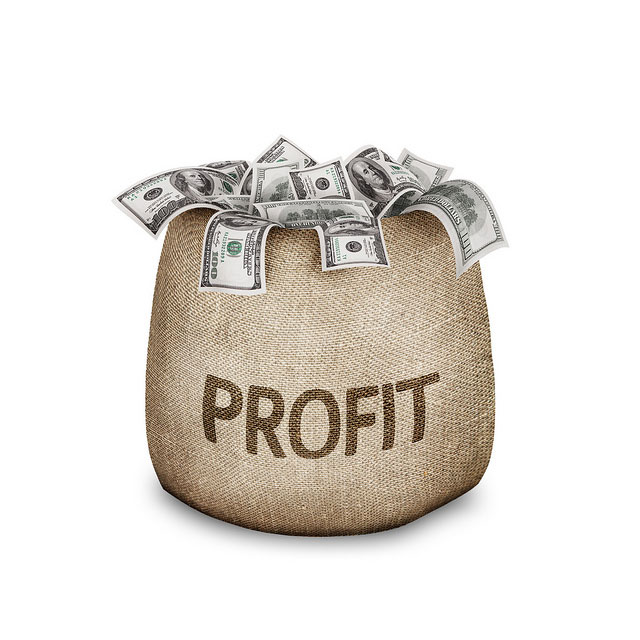 (MoneyWatch) Shaun Pfeiffer and Harold Evensky, authors of the study "Modern Fool's Gold: Alpha in Recessions," published in the Fall 2012 issue of the Journal of Investing, examined the performance of active managers in recessions and expansions to see if they did better in recessions, as some have claimed. They also examined whether or not there was persistence of performance across the business cycle. The study covered the period 1990-2010. The following is a summary of their findings:

When considering the data, it's important to keep in mind that even index funds have costs. Thus, they should be expected to produce negative alphas, approximately equal to their expense ratio. Since the negative alphas of active management are greater than the expenses of index (and passive strategies in general), the findings should lead you to draw the same conclusion as did the authors. They concluded: "The findings support a low-cost passive investment strategy across all business cycles."