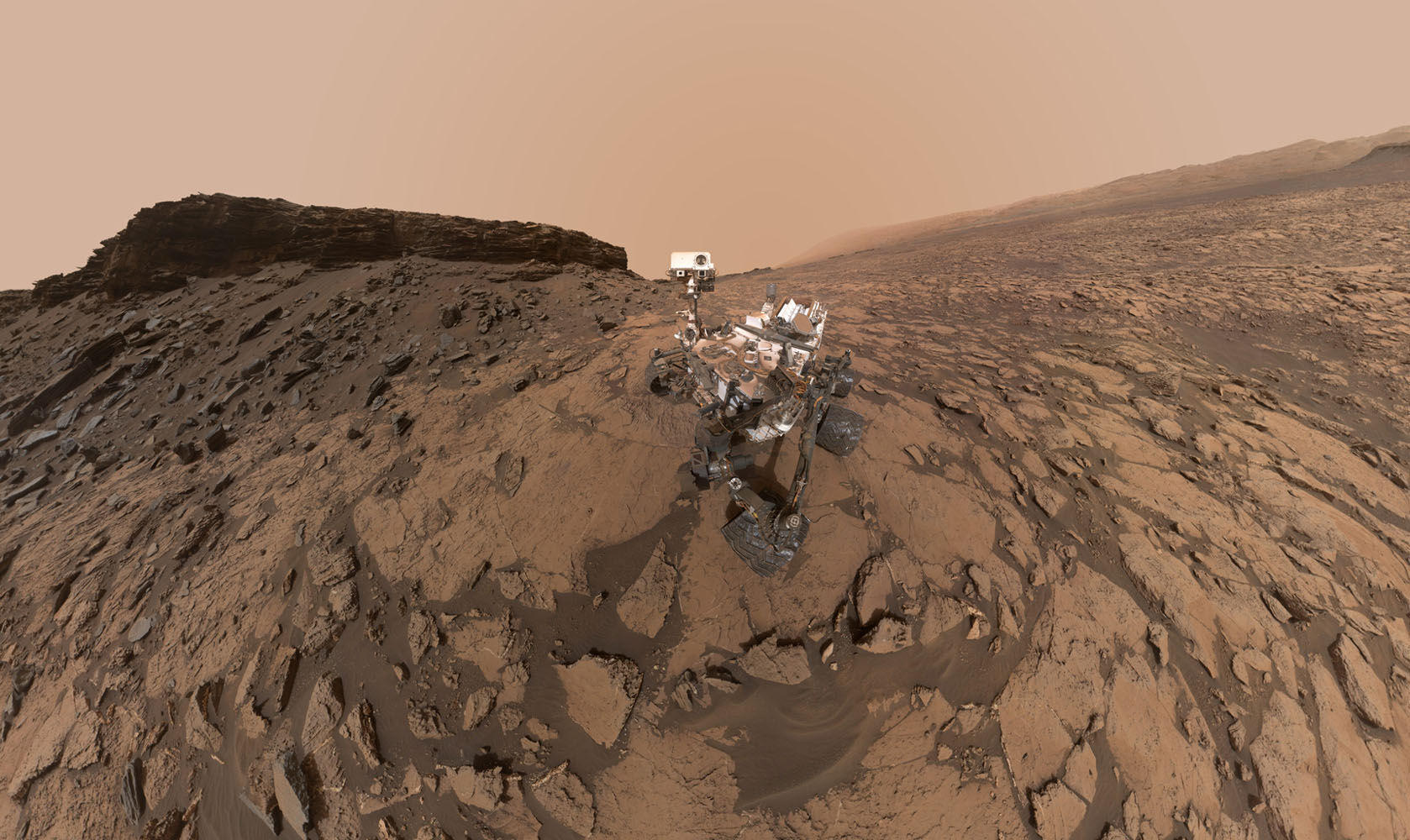 This article was originally published at The Conversation. The publication contributed the article to Live Science’s Expert Voices: Op-Ed & Insights.

Space exploration is governed by a complex series of international treaties and agreements which have been in place for years. The first and probably most important of them celebrated its 50th anniversary on January 27 – The Outer Space Treaty. This treaty, which was signed in 1967, was agreed through the United Nations, and today it remains the “constitution” of outer space. It has been signed and made official, or ratified, by 105 countries across the world.

The treaty has worked well so far but challenges have increasingly started to crop up. So will it survive another 50 years?

The Outer Space Treaty, like all international law, is technically binding to those countries who sign up to it. But the obvious lack of “space police” means that it cannot be practically enforced. So a country, individual or company could simply ignore it if they so wished. Implications for not complying could include sanctions, but mainly a lack of legitimacy and respect which is of importance in the international arena.

However it is interesting that, over the 50 years of its existence, the treaty has never actually been violated. Although many practical challenges have been made – these have always been made with pars of the treaty in mind, rather than seeking to undermine it entirely.

Although there are many points to consider in the treaty, one of the most important is that outer space is to be used for “peaceful purposes” – weapons of mass destruction cannot be used in space. Another is that celestial territory (such as the moon or Mars), is not subject to “national appropriation” – in other words, no country can lay claim to them.

These points have been subject to challenges since the treaty came into play – the first example of such a challenge was the Bogota Declaration in 1976. A group of eight countries tried to claim ownership of a segment of an orbit that was in the space situated above their land – since if their borders projected into the heavens, any “stationary” satellite there would always be within their borders.

They claimed that this space did not fall under the definition of “outer space” by the Outer Space Treaty and was therefore a “natural resource.” This declaration was not seen as an attempt to undermine the treaty, but rather to say that orbits that go around the Earth’s equator, or in the direction of the Earth’s rotation, must be owned by the countries beneath. However this was was eventually dismissed by the international community.

In 2007 China was thought to have violated the treaty when it shot down one of its own weather satellites with a “ground-based medium-range ballistic missile.” This was seen as “aggressive” by Japan, but since the missiles did not come under the definition of “weapons of mass destruction,” it was found that it did not violate the treaty. There was, however, international outcry because of the debris cloud it caused within the orbit.

We could do with some updates

Despite its importance, we must recognise that the Outer Space Treaty does have some specific failings in the modern era – mainly since it is focused on countries only. Many private companies, such as lunarland, have exploited this and have offered to sell plots of land on celestial bodies such as the moon. Agents doing this justify their activity because the treaty says that territory is not subject to national appropriation – and therefore, this technically means that private companies or individuals could however make claims to celestial territory, since they are not countries.

In an attempt to tackle some of the modern-day shortfalls of the treaty, the U.S. government passed the Space Act of 2015, which says that U.S. citizens may engage in the commercial exploration and exploitation of space resources. Although this seems to undermine the space treaty’s ban on anyone owning celestial territory, the Space Act has a clause stating, in simple terms, that the U.S. does not lay claim to, or own, any such thing. This conflict, that indicated that the U.S. “may” be able to claim celestial territory, while not violating the treaty, remains an issue of key debate.

Despite these obvious legal loopholes and challenges, the treaty has long formed the basis for an international law with regards to outer space and it remains as the important backbone of outer-space governance. The intention that it embodied when it was first written, to create law in space, remains important – and whether any changes will be made in the future to reflect changing political and commercial circumstances is yet to be seen.

This article was originally published on The Conversation. Read the original article. Follow all of the Expert Voices issues and debates — and become part of the discussion — on Facebook, Twitter and Google +. The views expressed are those of the author and do not necessarily reflect the views of the publisher. This version of the article was originally published on Live Science.