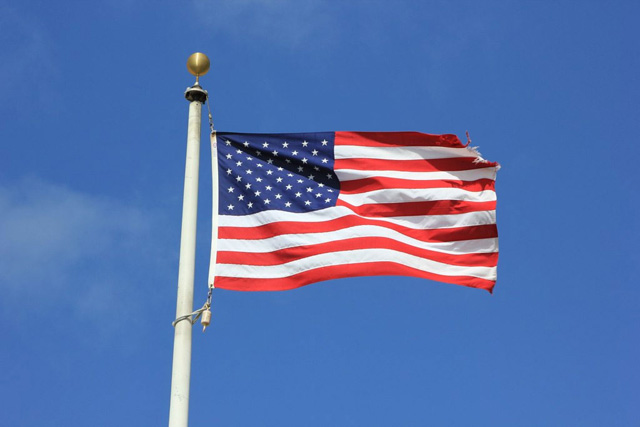 (MoneyWatch) Every so often, we see pundits claim that the government is purposefully reporting lower inflation figures than what we're actually experiencing. It's the "fox in the hen house" argument -- the government determines the inflation adjustment used to calculate eligibility levels of government assistance and cost-of-living adjustments to people receiving Social Security benefits and food stamps, among other items. The rate of inflation also affects interest rates, and thus how much the government pays to service the nation's debt. Thus, it has the incentive to cheat.

The first problem with that theory is that it wouldn't help the government to underreport inflation because the market would quickly learn it is cheating. We can look at Treasury inflation-protected securities as an indicator. If it appeared that TIPS weren't actually covering inflation, the market would then begin to demand a higher rate on TIPS (a risk premium) to offset this risk -- the same type of premium for unexpected inflation that is in the yield of nominal bonds. The result would be that they would then have higher costs for issuing TIPS.

The second problem with this theory is that we actually have data demonstrating that the government isn't cheating. Prices are now being calculated independently by people not in the government. The MIT Billion Prices Project collects prices from all over the world. It constructs daily inflation indexes across countries and sectors and studies their ability to match official statistics. Thus, while it's not a perfect match for the consumer price index, which includes things such as services and rents that are generally not sold online, if inflation were much higher than reported, you'd expect to see a big divergence betweenthe independent index and the CPI.

So let's compare the two sets of data. I first looked at the conspiracy issue a year ago. Here's what I found at that time: For the 43-month period July 2008 through January 2012, the cumulative gap between the CPI and government was about 1 percent. Updating the data through February 2013 we find that the gap has widened to about 2.3 percent, or about 0.5 percent per year.

With that said, the gap has randomly widened and closed over the full 55-month period. There were several times when it virtually disappeared altogether, as it did in June 2011 and April 2012. The bottom line is that there doesn't seem to be much, if any, evidence that the government is "cooking the books."

One last point that is perhaps worth noting. The current gap between the CPI and the online index is at its widest point. Is that an indication that the CPI is about to pick up? Stay tuned.

How much is a NYC taxi medallion worth these days?
Larry Swedroe