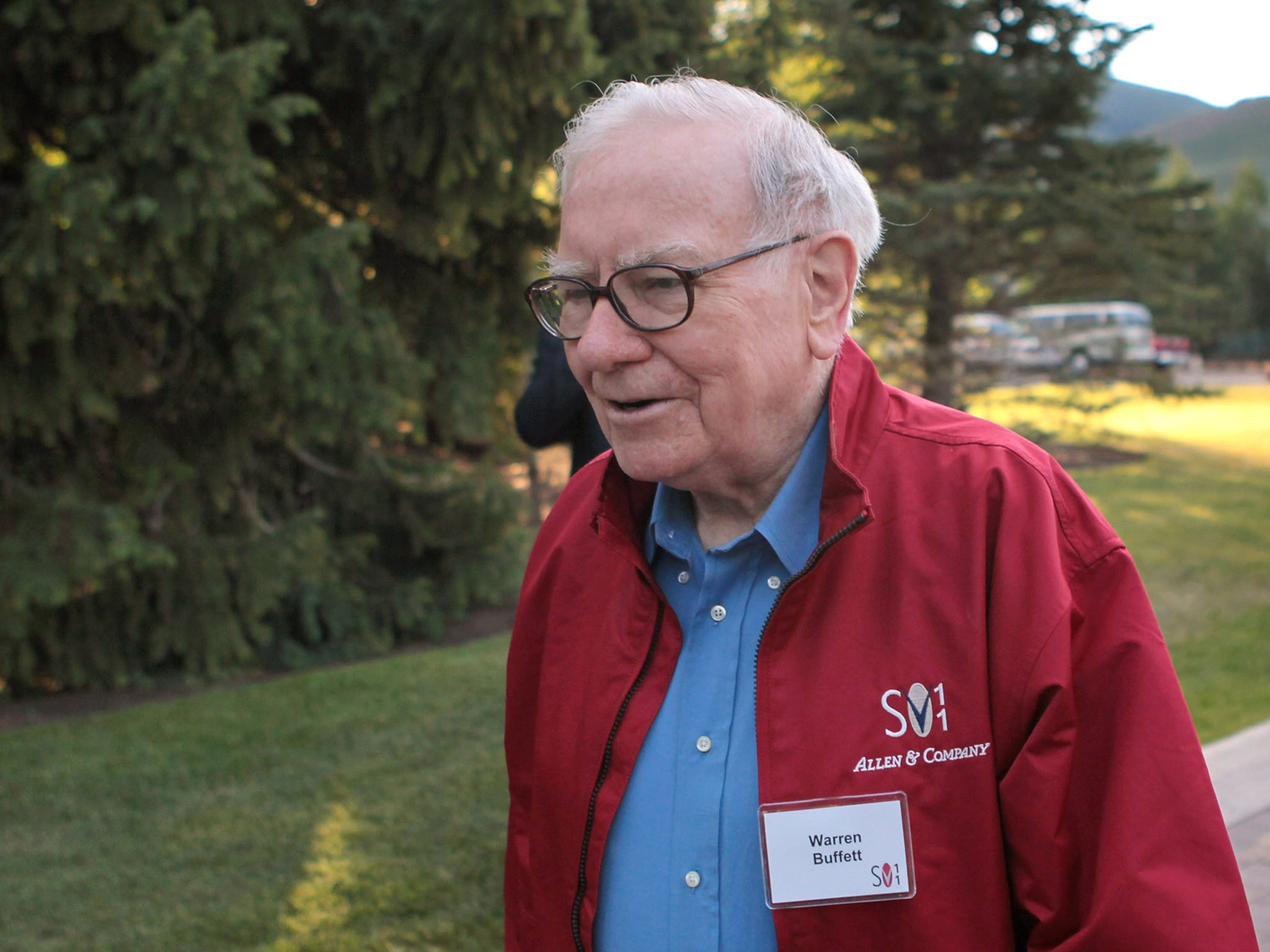 Recently, I've heard investors complain that they would rather not invest in the markets ever again. It seems a number of them believe not only that the late 2011 turmoil we experienced means the market is heading for another crash, but also that the markets are rigged in favor of the professionals. While I certainly don't have a clear crystal ball to tell you what the markets are going to do, let's look a little closer at these concerns.

If professionals do indeed have the game rigged in their favor, we should see evidence of that in terms of better performance. Yet consistent professional outperformance is nowhere to be found. It doesn't matter whether you look at institutional investors, pension plans or hedge funds, the evidence is the same.

If the evidence isn't enough, perhaps you should consider the advice from three legendary investors.

Peter Lynch
"[Investors] think of the so-called professionals as having all the advantages. That is total crap. ... They'd be better off in an index fund."

Warren Buffett
"Most investors, both institutional and individual, will find that the best way to own common stocks is through an index fund that charges minimal fees. Those following this path are sure to beat the net results (after fees and expenses) delivered by the great majority of investment professionals."

David Swensen
"Unless an investor has access to "incredibly high-qualified professionals," they "should be 100 percent passive -- that includes almost all individual investors and most institutional investors."

Heading for a crash

The second issue we'll discuss here relates to the fear of the markets caused by recent experiences. The first thing that comes to my mind when I hear about investors wanting to abandon investing in stocks is the now infamous headline The Death of Equities, the cover story of the August 13, 1979 edition of BusinessWeek. The following is a summary of its main points.

These observations led BusinessWeek to note:

Based on the above, BusinessWeek concluded: "For better or for worse, then, the U.S. economy probably has to regard the death of equities as a near-permanent condition -- reversible someday, but not soon."

So let's go to the videotape to see how accurate BW's forecast was. In 1979, the S&P 500 Index increased more than 18 percent. The next year, it increased 32 percent. From 1979 through 1999, the index increased at an annualized rate of almost 18 percent. If we extend the time frame through 2011, the S&P 500 still returned 11.3 percent, and that includes the entire "lost decade." Each dollar invested grew to almost $34. It certainly was a good thing that the elderly investors of 1979 didn't understand the changes in the nation's financial markets.

Perhaps the most basic principle of modern financial theory is that risk and expected return are related. We know that stocks are riskier than one-month Treasury bills (which are considered the benchmark riskless instrument). Since they are riskier, the only logical explanation for investing in stocks is that they must provide a higher expected return. However, if stocks always provided higher returns than one-month Treasury bills (the expected always occurred) investing in stocks would not entail any risk -- and there would be no risk premium. Consider some of these ugly periods for the S&P 500:

The bottom line is that bear markets are necessary to the creation of the large equity risk premium we have experienced. Thus, if investors want stocks to provide high expected returns, bear markets, while painful to endure, should be considered a necessary evil.