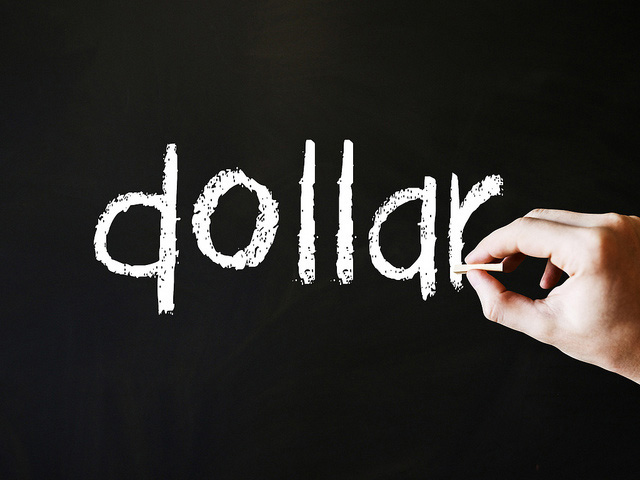 (MoneyWatch) As we have discussed before, ever since the financial crisis investors have been hearing that, because of globalization, the world has become flat and the benefits of diversification are gone. It's a refrain that I hear repeatedly from the media, as well as from investors concerned about their portfolios. To paraphrase Mark Twain: The rumor of the death of the benefits of diversification have been greatly exaggerated.

What's so surprising is that all one has to do is look at the evidence right in front of your nose to see the truth of that statement. The table below shows the year-to-date returns (through Sept. 30)  as well as the 10-year annualized returns of the major equity indices.

In 2008, the naysayers declared that we now lived in a world where all equity asset classes were highly correlated. While U.S. and developed markets large, small, large-value, and small-value stocks all provided above average returns, both domestic and international REITS produced returns that while positive, were well below average. Additionally, emerging market stocks produced negative returns. Not only were their correlations not highly correlated, they were negatively correlated. And the pattern of being not highly correlated isn't new. It's what we have been experiencing since 2008, when the media was declaring the death of diversification.

Consider the following. In 2009, we saw very wide dispersion of returns. For example while the S&P 500 was up almost 27 percent, the MSCI Emerging Markets Index was up 79 percent. And emerging market small and value stocks produced even higher returns. In addition, international large-value and small-value stocks, as well as international REITS, outperformed their domestic counterparts by wide margins.

In 2010, while the S&P 500 returned about 15 percent, it was outperformed by emerging market stocks by about 4 percent. On the other hand, U.S. large, large-value, small, small-value and REIT funds outperformed their international counterparts by significant margins.

In 2011, while the S&P 500 returned just over 2 percent, in general international stocks provided negative returns, with the MSCI Emerging Markets Index losing over 18 percent. In 2012, the relative performance of U.S. and international funds reversed with international funds outperforming their U.S. counterparts in all asset classes. And there were large differences in returns.

The lesson is that when it comes to the benefits of diversification, nothing has changed -- the benefits persist. However, it's important for you to understand that during crises, especially financial crises, the correlations of all risky assets will tend to rise toward one. And that makes having a sufficient amount of high quality bonds, to dampen the risk of the overall portfolio to an acceptable level, the most important diversification of all.