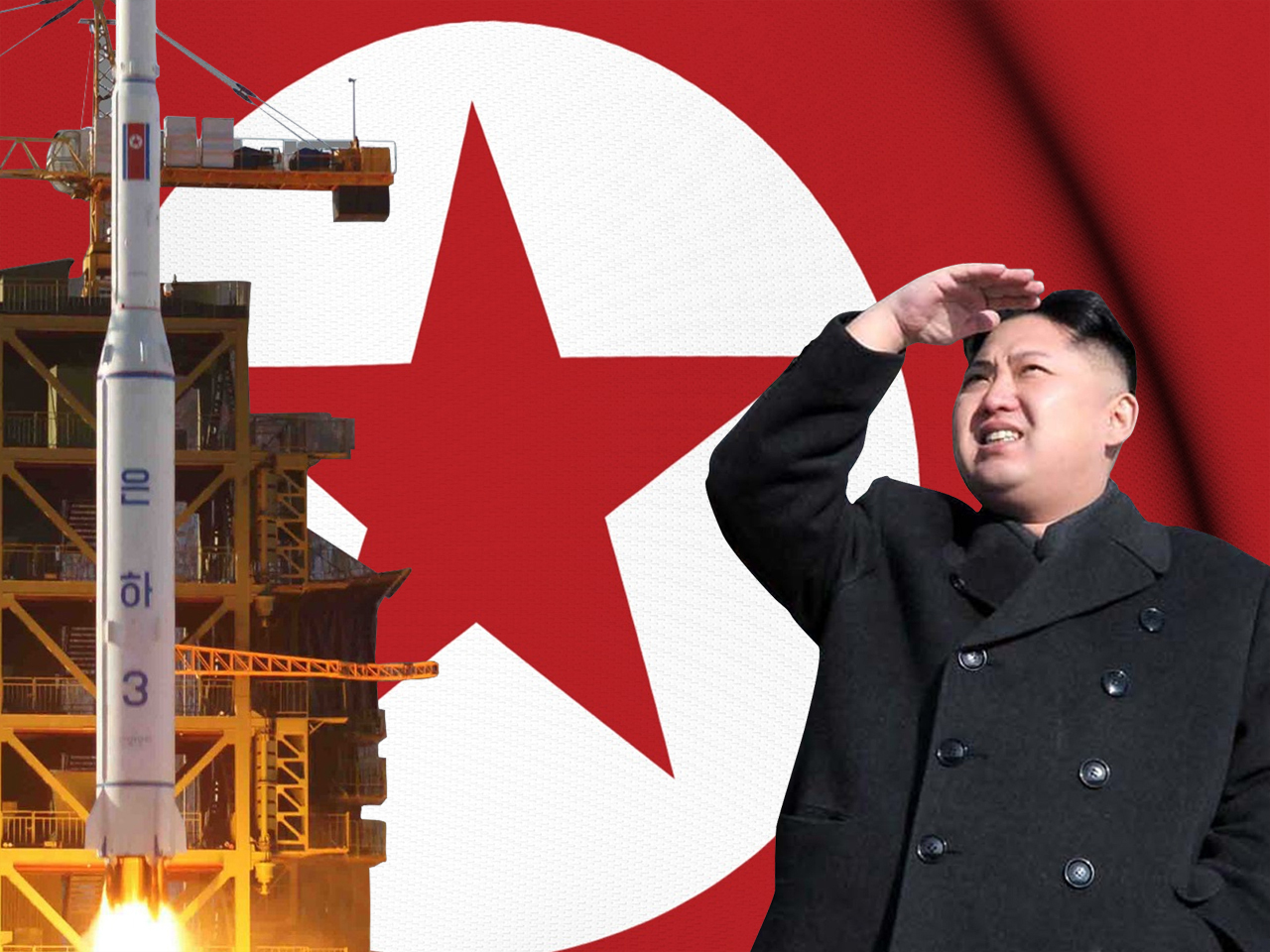 As the latest standoff between North Korea and the United States continues, a bipartisan collection of lawmakers on Sunday pushed China, the rogue regime's most critical benefactor, to rein in the North Korean provocations that have set the international community on edge for the last two months.

An attack on the United States, an abandonment of a decades-old armistice with South Korea, a nuclear test, a missile launch - all are actions that have been taken or threatened by North Korea since February, and all are actions that could be effectively halted by China, according to Sen. John McCain, R-Ariz.

"China is the only country that can affect North Korean behavior," McCain said on CNN's "State of the Union." "So what China needs to do is start squeezing their economy. Without China, their economy would collapse in a relatively short period of time."

Sen. Dick Durbin, D-Ill., speaking on "Fox News Sunday," echoed McCain's assessment: "We've got to deescalate the rhetoric and the testing that's going on in North Korea and we're turning primarily to China and saying, 'It's time for you to step up and show some leadership in this region of the world.'"

"We're prepared to work toward a common goal of peace," Durbin added, "But we need the Chinese to tell the North Koreans if they want to continue this kind of escalation of rhetoric, it's at the expense of the safety of this world, as well as their own economy."

China, as North Korea's primary supplier of fuel and food, is uniquely able to affect North Korean behavior, according to many analysts - the question, however, is whether they are willing to do so.

"The basic U.S. view...has been that the resolution to this problem of North Korea lies in China's hands," the Washington Post's David Ignatius said on "Face the Nation." "China is North Korea's only real ally. China holds the lifeline in terms of energy supplies, food supplies, so China could turn Kim Jong Un off in a minute if it chose to."

Thus far, however, "they have not been willing to do that," Ignatius explained, "because North Korea remains their buffer between those 28,000 American troops and 650,000 South Korean troops and the Chinese border."

An encouraging - though tentative - sign of Chinese cooperation emerged this week as Secretary of State John Kerry traveled through eastern Asia, reassuring allies like Japan and South Korea that the United States will stand by its commitment to defend them and pressing China to take a more active role in defusing the North Korean threat. Before a meeting with China's foreign policy architect, Kerry announced, "We are able - the United States and China - to underscore our joint commitment to the denuclearization of the Korean peninsula in a peaceful manner."

"We agree that this is of critical importance for the stability of the region and indeed for the world," he said.

"They've made very clear that there's not going to be any food or concessions in exchange for downsizing these provocations," he explained. "Number two, they're repositioned assets" to protect American allies and interests.

"I'm also encouraged that Secretary Kerry went to China yesterday...hopefully we can get the Chinese to care more about this issue," he said, "And we're hoping the Chinese can recalibrate their relationship and realize that what's there now on that peninsula is unsustainable. The ultimate solution to the Korean problem is to denuclearize the peninsula and to unify it."