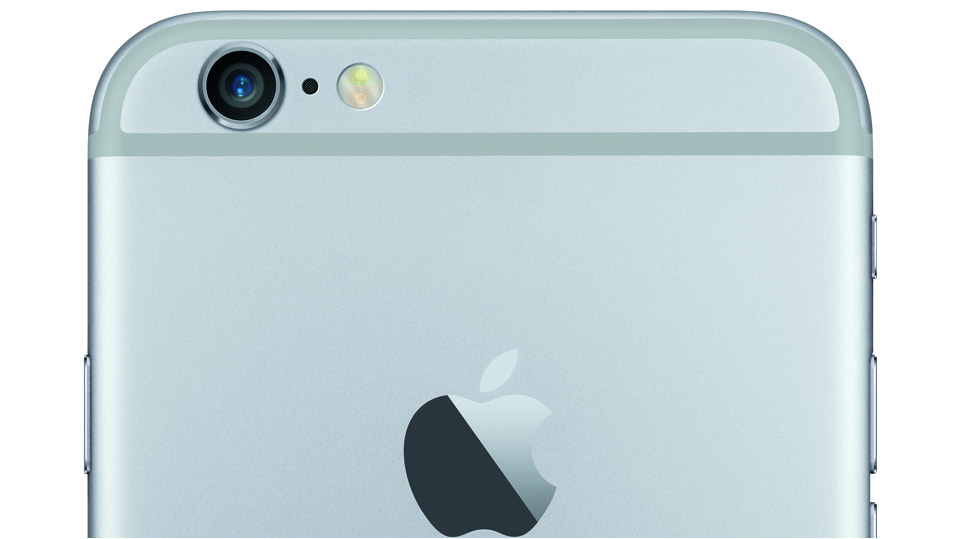 The big trend in mobile phones is, well, big mobile phones. But super-sized models aren't right for everyone, and some reports say Apple may be working on a scaled-down version of the iPhone.

But small phone fans probably won't see it in this year's round of iPhone announcements.

After last year's redesign that made new models larger -- the iPhone 6 at 4.7 inches and iPhone 6 Plus at 5.5 inches -- there was some speculation that Apple might include some smaller-sized phones this year, with a reboot of the "c" model and possibly something even smaller, a la the original iPhone.

But, according to tech blog 9to5 Mac, it looks like Apple will leave palm-sized phone aficionados waiting a bit longer.

Apple is expected to introduce the world to the iPhone 6S and 6S Plus at a press event in San Francisco on September 9. Industry watchers expect to see new colors and features like ForceTouch, an upgraded camera and faster processors. Given the recent slump in the mobile phone market, other products, like a larger iPad or AppleTV, could be on the agenda as well.

But, according to CNET, a smaller iPhone 6c, which was rumored to have a 4-inch screen like the iPhone 5c but with new hardware, is not yet ready to ship. The 5c will likely be discontinued.

There was some talk about a new iPhone with an even more diminutive 3.5 inch screen size, like the original iPhone, according to 9to5 Mac. But it doesn't look like it was produced.

The only smaller-sized iPhone that will remain available at the retail level is the iPhone 5S, which has a 4-inch screen.

The annual iPhone event will be held at the Bill Graham Civic Auditorium in San Francisco, on Wednesday, September 9, beginning at 1 p.m. Eastern time, 10 a.m. Pacific.