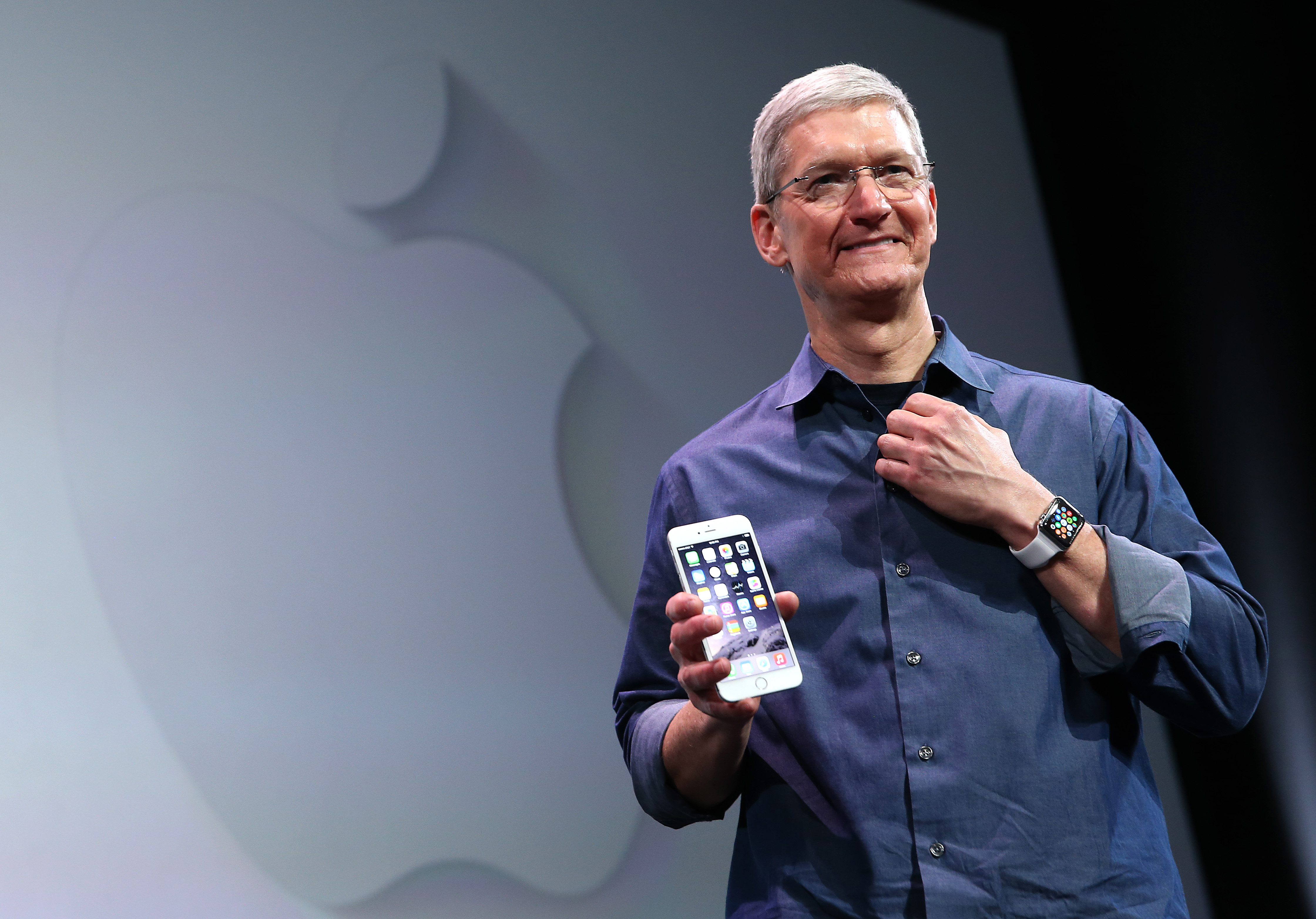 September is just a couple short weeks away, and that means Apple's annual fall event is just around the corner.

The company plays its big announcements close to the vest, keeping details and dates quiet until the last minute. But Buzzfeed has it on good authority that this seasonal summit will take place the week of September 7, most likely on September 9 (the same date it showed off the iPhone 6 and 6 Plus last year).

What will September bring? Naturally, official topics of discussion are nonexistent. But there's speculation aplenty and history to draw from.

Apple unveils its new iPhones in September. Though designers have already gone off the rails postulating what the iPhone 7 might look like, it's unlikely we'll see one of those until next year. Instead, expect an iPhone 6s and 6s Plus.

The company typically has an every-other-year approach to its iPhone updates -- one year there's a big physical change, the next year internal and incremental improvements. By that logic, this fall we should see a 6s with the same form factor as the current models. Leaked photos allegedly showing that the next phone's casing looks just like that of the iPhone 6 support that assumption.

But the insides will be improved, including a faster processor, according to 9to5Mac, which should increase LTE download speeds and be more efficient, using less battery power. It could also be smaller, making room for a bigger battery, which -- in conjunction with iOS 9's power save settings -- would make for better battery life overall.

The phones will also probably get Force Touch, already in Apple Watch and new Macbooks, which allows the touch screen to decipher a tap from a press.

Also, ahem, on tap: Wi-fi calling and a better camera.

Usually we wouldn't see any new iPads until October, but the rumor mill has landed on the likelihood that Apple could wrap an iPad announcement into what may potentially be a somewhat underwhelming event, should there be little more than incremental updates to the phones.

Apple has reportedly been in talks to license programming from about two dozen channels for a streaming television service that would work on Apple TV as well as mobile devices. Some expected the announcement to come at the September event. But Bloomberg reported Thursday that sources say that's not going to happen. The Apple Music of television might not debut until 2016.

The set-top box, which hasn't been updated since 2012, will likely get a refresh with a new design, more storage and a fancy touch screen remote. It's also rumored to work with Siri, for voice-controlled boob-tubing. Our partners at CNET have a full rundown of what could be up next for Apple TV.

Titanic could disappear in decades