A few years ago, Amazon (AMZN) was poised to add an online gaming and rewards aspect to its Askville Q&A service. In December 2008, Amazon "indefinitely postponed Questville until further notice." But a recent trademark filing suggests that indefinite may not be forever.

The idea behind Questville was that Amazon customers could answer questions on Askville in return for experience points and virtual currency, as is common on big online role-playing games. The virtual currency could be turned into Amazon gift cards. However, Amazon seemed to drop the concept.

And then, in February 2011, Amazon's trademark activity on Questville heated up. The company filed a new trademark application on Questville on Valentine's Day this year for a "providing a web site on a global computer network for the tracking and exchange of customer loyalty rewards" and "entertainment services, namely, providing on-line computer games, on-line amusement arcades," as the US Patent and Trademark Office database screenshot below shows:

Amazon already had an application dating back to June 13, 2007. But it officially abandoned that one a month after applying for the new one:

According to Tracy-Gene Durkin, director at boutique IP law firm Sterne Kessler Goldstein & Fox P.L.L.C., this isn't unusual. A trademark application can be extended for a finite amount of time. Each extension requires an affirmation that the applicant intends to use the mark. Should it exhaust the extensions for a product or service is not yet on the market, the company files a new application. Unlike a patent, a company cannot collect trademarks and keep them unused in a back pocket until a choice lawsuit defendant can be found. So Amazon is unlikely to have really dropped the concept.

What makes this interesting is that Amazon has officially said that it still has plans to use the Questville trademark in the described business. Certainly, something seems to be stirring at Askville. Late last month, Amazon resuscitated the service's blog after a six month hiatus. There's a new head of development and the site is supposed to get a design facelift. It sounds as though a renewed interest in Questville could be a logical component in trying to pump up Askville. 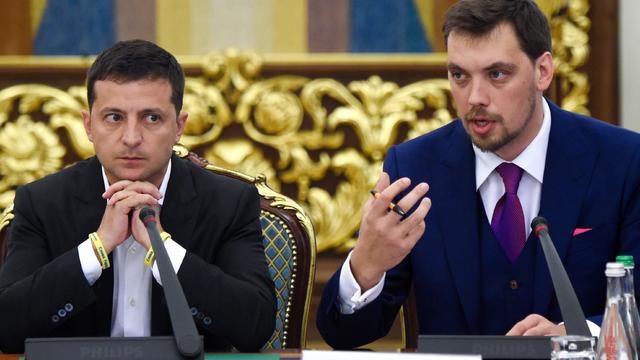 It's the first major domestic political test for a relatively inexperienced president who has been caught up in U.S. impeachment proceedings.