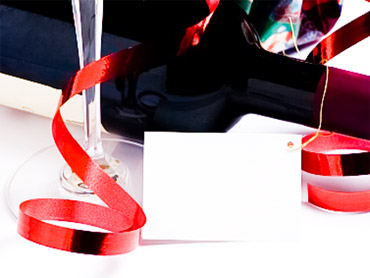 Iraq war veteran Paul Hackett, a Bush administration critic who had been recruited by top Democrats to run for U.S. Senate, said Tuesday he was dropping his campaign and declared his political career over.

Hackett said he was pressured by party leaders to drop out of the Senate primary and run for the House instead.

"My donor base and host base on both coasts was contacted by elected officials and asked to stop giving," Hackett said. "The original promise to me from Schumer was that I would have no financial concerns. It went from that to Senator Schumer actually working against my ability to raise money."

Schumer, who represents New York, was not immediately available for comment.

"I made this decision reluctantly, only after repeated requests from party leaders, as well as behind-the-scenes machinations, that were intended to hurt my campaign," Hackett said in a statement announcing the end of his campaign.

The deadline for candidates to file for the May 2 primary is Thursday.

Hackett, a Cincinnati attorney and Marine Reservist, captured national attention last summer by blasting Mr. Bush's war policies, raising huge sums on the Internet and capturing 48 percent of the vote in one of the country's most conservative House districts. Republican Jean Schmidt won the special election in a tight race.

Hackett had declared his candidacy for Republican Mike DeWine's Senate seat after it appeared Democratic Rep. Sherrod Brown would not run.

A few days afterward, Brown announced that he would run, and national Democrats privately began urging Hackett to step aside for the more seasoned politician.

Democrats also considered Schmidt vulnerable in a rematch against Hackett. She was widely criticized for saying in a House floor speech about a troop pullout recommendation by Rep. John Murtha, a decorated Vietnam veteran: "Cowards cut and run, Marines never do."

But Hackett said he had already told other Democrats he would not enter the congressional race.

"I said it. I meant it. I stand by it," Hackett said Tuesday. "At the end of the day, my word is my bond and I will take it to my grave."

"It is my hope that whatever disappointment he might feel about these circumstances, that he will seize a different moment in the future," Redfern said in a news release.