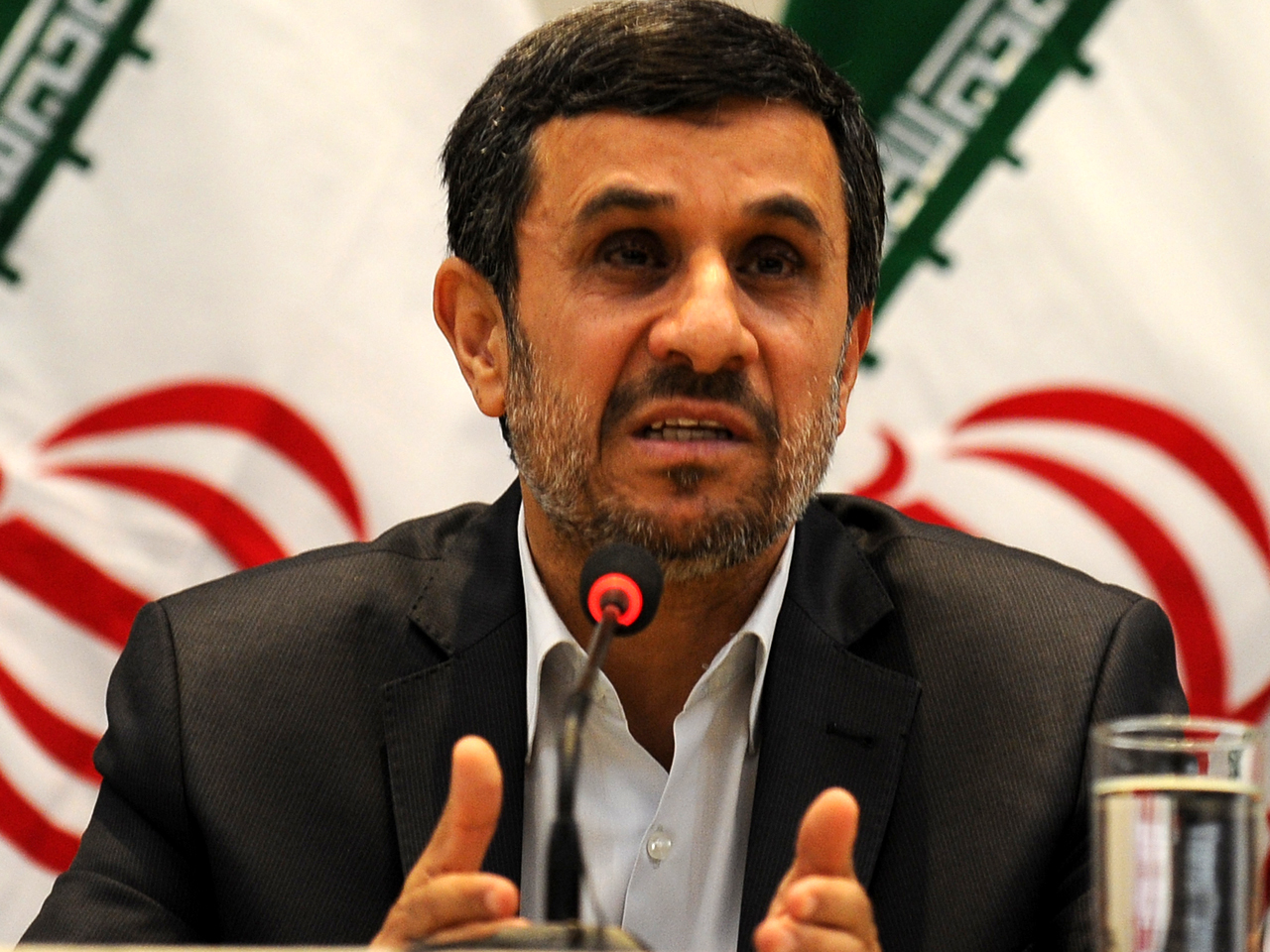 (AP) TEHRAN, Iran - Iran wants a "win-win" outcome in its talks with world powers over Tehran's disputed nuclear program, the country's foreign minister said Monday, warning that the only other choice is confrontation.

Three rounds of nuclear negotiations between Iran and six world powers have failed to produce a breakthrough. A low-level meeting of technical experts is scheduled for Tuesday in Istanbul to see whether there is enough common ground to return to full-fledged talks.

"We want to see a win-win outcome," Iranian Foreign Minister Ali Akbar Salehi told the semiofficial ISNA news agency on the eve of the discussions in Turkey. "In the talks, the other side has no choice but to find an agreement, otherwise confrontation will be the alternative. I don't think that common sense is looking for a confrontation."

Iran is locked in a tense standoff with the West over Tehran's nuclear program, which the Islamic Republic insists is purely for civilian purposes, such as producing energy and medical isotopes.

The U.S., Israel and others suspect the program is instead a cover for building nuclear weapons. Israel has accused Iran of stretching out the talks to move closer to the ability to make an atomic bomb, and it has threatened to attack Iran a last resort.

Salehi said Iran prefers diplomacy to conflict, but stressed that it is prepared for anything.

"We are looking for a deal and not a confrontation, but if they (world powers) want to react unwisely, they should know that Iran will firmly defend its rights as it did during the Iran-Iraq war" in the 1980s, he said.

The U.S. and EU have imposed several rounds of sanctions to pressure Iran to give up it uranium enrichment program. On Sunday, an EU ban on the purchase of Iranian oil took effect, days after new U.S. sanctions prohibited the world's banks from completing oil transactions with Iranian banks.

Iran acknowledged that the measures were taking a toll, saying it has stockpiled goods and hard currency to help cushion the economy.

The Islamic Republic initially responded to the sanctions by threatening to block the Strait of Hormuz, the strategic waterway through which about one-fifth of the world's oil is shipped. Officials appeared Sunday to back off from that threat, which roiled international oil markets at the time.

But the Iranian parliament's committee on national security and foreign policy drafted a bill calling for Tehran to block the strait to tankers shipping oil to countries that support the sanctions, a lawmaker said Monday.

Ebrahim Aghamohammadi, who is a committee member, told the official IRNA news agency the bill will soon be discussed in parliament, and said that some 100 lawmakers have already expressed supported for the draft legislation.