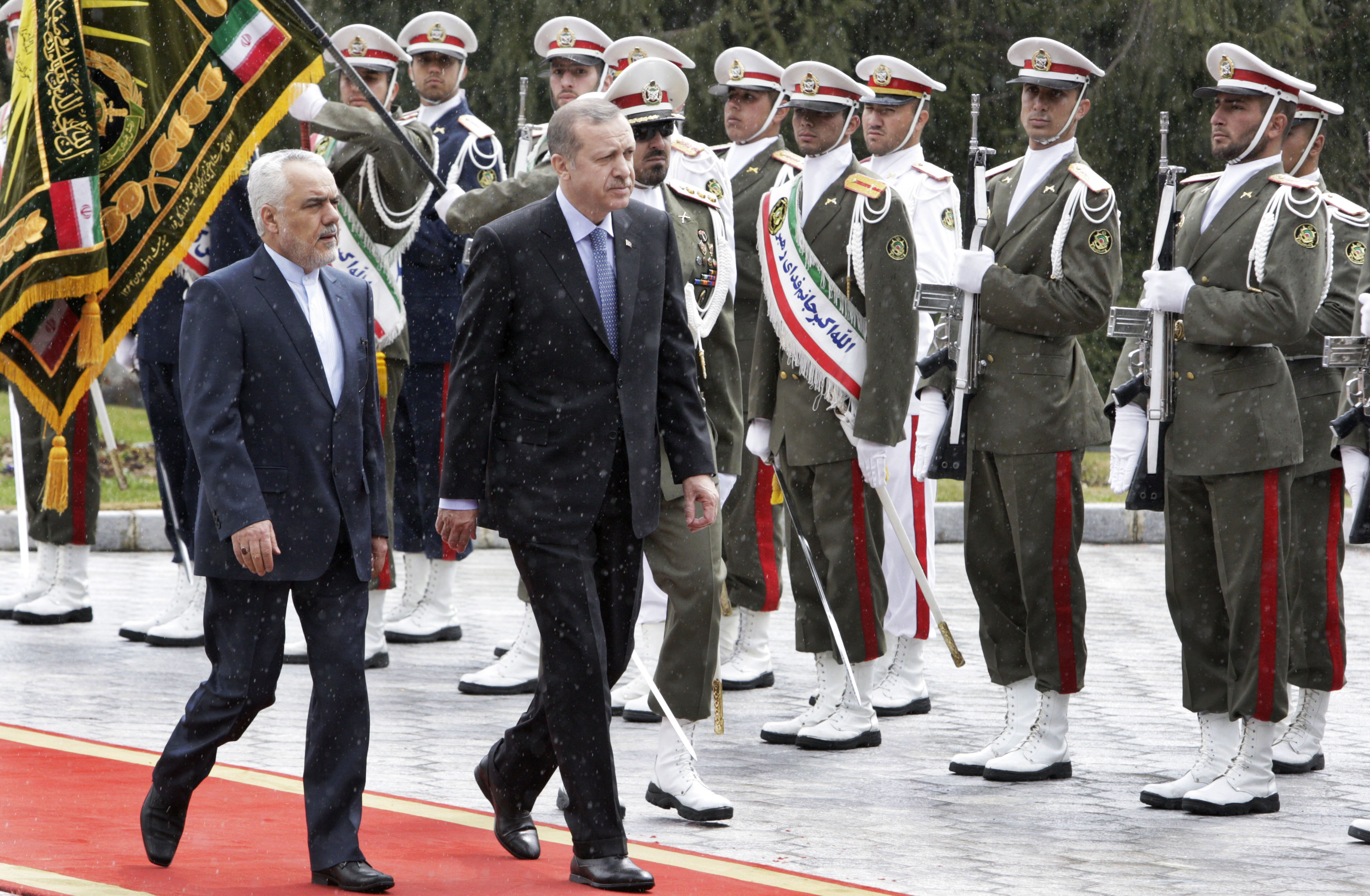 (AP) UNITED NATIONS - International officials have condemned statements made by Iran's vice president at a U.N.-sponsored drug conference in Tehran where he blamed Jews for the international drug trade.

"The High Representative is deeply disturbed by racist and anti-Semitic statements made by Iranian First Vice-President Mohammad Reza Rahimi," Ashton said in a statement.

Iran's semi-official FARS news agency reported that Rahimi on Tuesday said the prevalence of narcotics and drug-addiction throughout the world finds its roots in the erroneous teachings of the Talmud, one of the Jewish Holy books.

"The book teaches them how to destroy non-Jews so as to protect an embryo in the womb of a Jewish mother," Rahimi stated.

Standoff with Iran focus of Putin visit to Israel

The Iranian vice-president said that the Zionists' direct involvement in the prevalence of illicit drugs is such that "you cannot find a single addict among the Zionists".

As vice president, Rahimi has no major role in Iranian politics but his remarks recall Iranian President Mahmoud Ahmadinejad's earlier anti-Semitic comments. In 2005 he said the Jewish state should be "wiped off the map." Later, he called Holocaust a "myth."

Ban's spokesman Martin Nesirky said in statement late Wednesday: "The Secretary-General has on many occasions called on Iranian officials to refrain from these kinds of anti-Semitic statements. He does so again in response to these latest reported comments. "

The Iranian mission to the U.N. did not immediately respond to a request for comment on Ban's remarks.

Deputy Prime Minister and Minister of Foreign Affairs Avigdor Liberman said in a statement Wednesday that the fact that representatives of the U.N. and European states still attend conferences held in Tehran, where anti-Semitic remarks of the worst type are made, legitimizes the regime of the ayatollahs in Iran, which represents a real threat to world peace.

"To all those who thought that anti-Semitism is a thing of the past, certainly this makes it very clear that it is alive and well again. What makes it more sinister and dangerous is the fact that it comes from a leader of a country that has vowed to destroy the Jewish state, and is making efforts to obtain the means to do it," Abraham H. Foxman, the ADL's national director said in a statement.