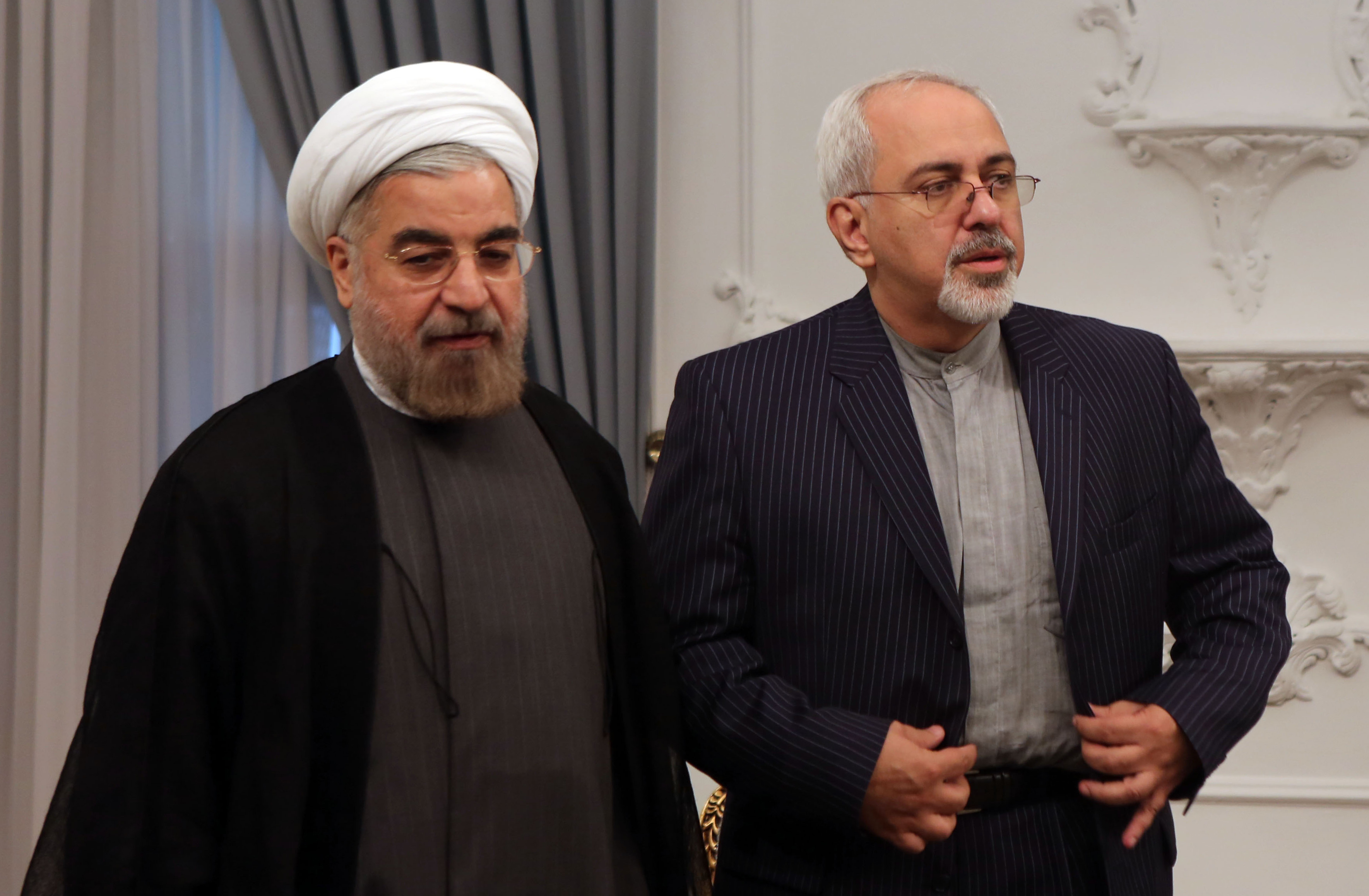 TEHRAN, Iran Iran's new president appointed a prominent reformist as his top deputy, state TV reported Monday, his most prominent pick as he tries to fill out a government balanced between the reformists who helped secure his election and the conservatives who still have tremendous influence in the running of the country.

Iran has several vice presidents, but Jahangiri would be first in line of succession of anything were to happen to Rouhani.

Rouhani, who was primarily supported by reformists and centrists but who pledged to form a non-factional government, has also proposed several conservatives for his Cabinet.

Thus far, however, Rouhani's choices for senior aides have given the West reason to hope that his pledges to ease tensions with Washington over the Islamic Republic's nuclear program may gain some traction.

Elizabeth Palmer reports that Rouhani tapped Mohammad Javad Zarif, a diplomat at Iran's U.N. Mission in New York for five years who earned his doctorate at the University of Denver, to serve as foreign minister.

And in his first key appointment on Sunday, he named Mohammad Nahavandian, a 58-year-old businessman with a doctorate in economics from George Washington University in Washington, his chief of staff.

Palmer reports that while the early appointments seem to suggest Rouhani will at least try to foster a new dialogue with Europe and the U.S., Iran's supreme leader Ayatollay Ali Khamenei remains the only figure with ultimate veto power, and the Ayatollah is not only a skeptical of the Washington, but extremely distrustful of the world's largest super power.

Rouhani won a landslide victory in June presidential elections. He took the oath of office Sunday and sent his proposed Cabinet list to the parliament for a vote of confidence.

In a decree announced on state TV, Khamenei appointed Ahmadinejad as a member of the Expediency Council, a body that advises the top leader on state matters. The council is headed by former powerful president Akbar Hashemi Rafsanjani, a bitter enemy of Ahmadinejad.

Ahmadinejad lost the support of clerical hard-liners when he was perceived to challenge Khamenei in 2011, causing his political influence to drop dramatically. He remains popular with some Iranians, however. It is not clear what if any political role he will play in the future.