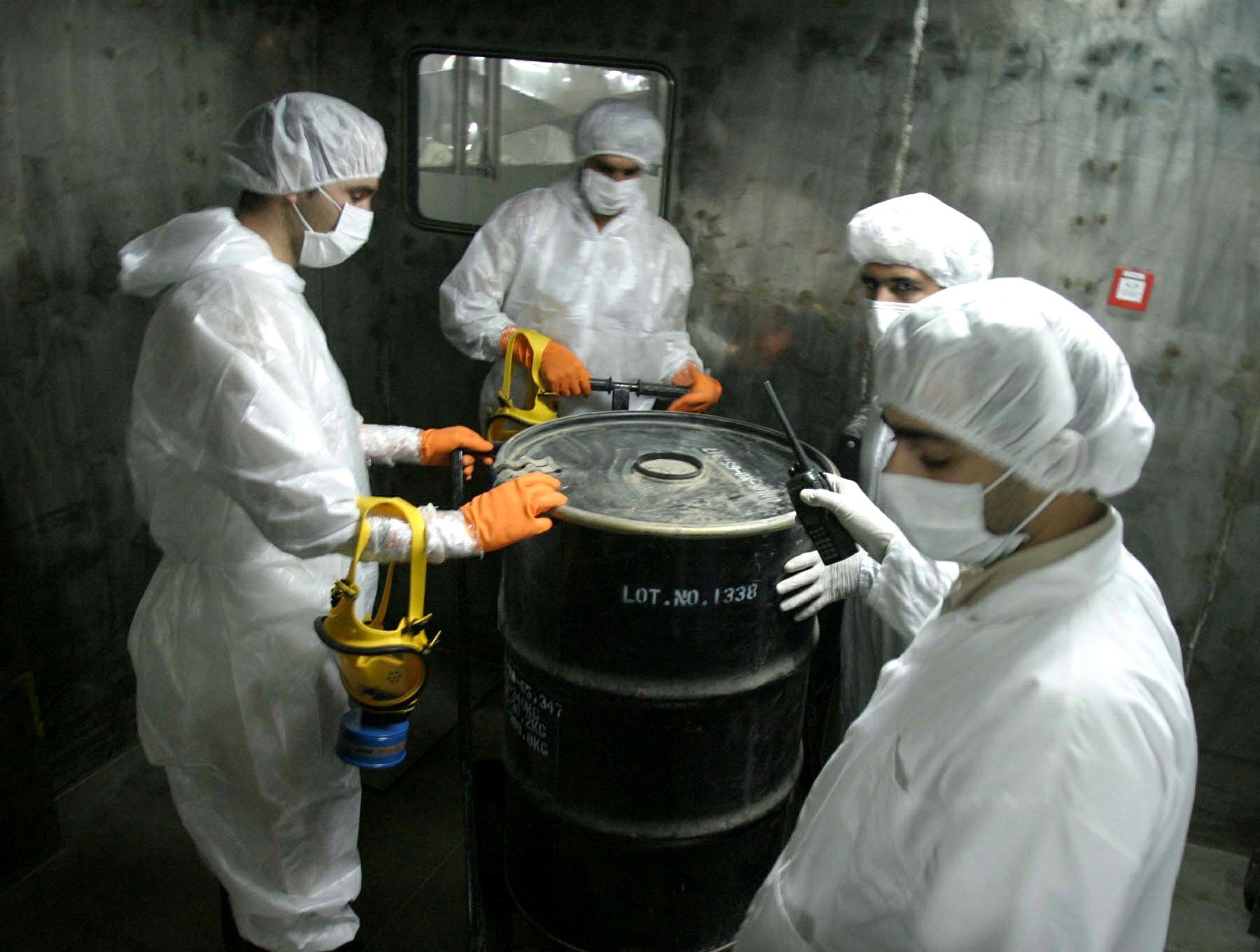 On Sunday, the nuclear deal with Iran goes into effect.

Neither Iran's recent military buildup in Syria nor its decision to test ballistic missiles in violation of a UN ban or even its continued detention of three American prisoners on what the Obama administration calls trumped-up charges will stand in the way of the nuclear deal from going forward.

That means Tehran will now begin taking nuclear-related steps to restrain its program, including granting increased access to its declared nuclear facilities, ripping the core out of the Arak reactor so that it cannot produce weapons-grade plutonium, and shipping out its stockpile of enriched uranium.

No sanctions relief will be granted Sunday. That incentive will only become available to Iran once the IAEA verifies that Tehran has completed all the agreed-upon steps.

Once the IAEA has verified that Iran has restrained its program, the international community will release approximately $100 billion dollars of Iranian assets. The U.S. estimates that of those funds, only $56 billion dollars is liquid with the remainder locked up in non-performing loans, many of which are tied up in China.

Senior administration officials say that they do not know exactly how long it will take Iran to complete all of these actions, but it "probably will take longer than two months." (That short time frame of two months is what Iran has publicly estimated.)

As far as immediate actions, this Monday, Oct. 19, there will be a three-hour joint commission meeting in Vienna with all signatories to the nuclear deal. The Iran deal "czar" - Ambassador Stephen Mull - and State Department Counselor Tom Shannon will represent the U.S. at the meeting. Iran has appointed Deputy Foreign Minister Abbas Araghchi to spearhead their implementation. At this meeting, the parties will release plans for how China and Iran will work together to modify the Arak reactor.

The U.S. also believes that Iran has given the IAEA all the information necessary to answer long-standing questions about whether there were any military dimensions to its nuclear program. Those results will be released by Dec. 15.